A Dane finds Viking treasure while on his first-ever treasure quest… Here are the details! 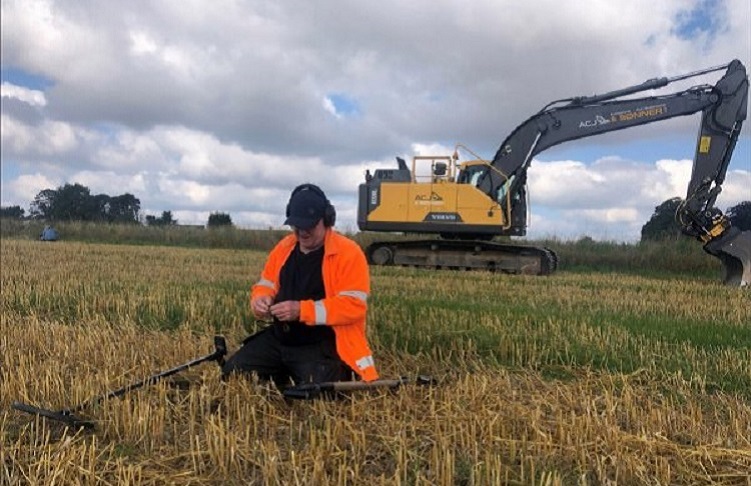 Introducing the Danish archaeologist Ole Ginnerup Schitz. He demonstrated amazing luck in a way that is even difficult to believe. One of the largest gold hoards in Danish history was located by him. You, however, are not Indiana Jones. 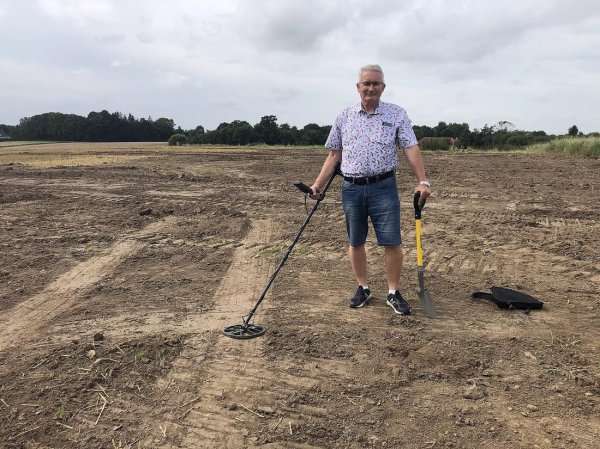 When he first took up a metal detector, he immediately struck gold. He didn’t have far to go. He found his treasure in a place belonging to a classmate not far from Jelling. Since the search for the treasure didn’t take more than two hours, Old Schitz didn’t even break a sweat. 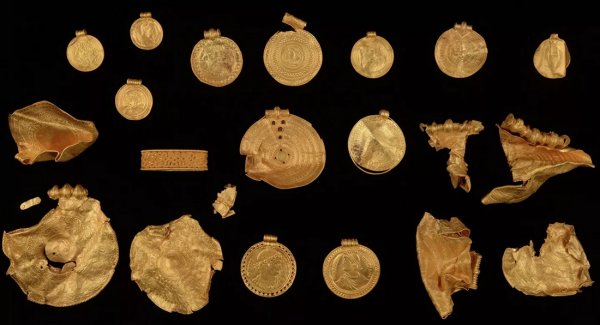 He attempted to remove some clods when he felt a little, twisted bit of metal, according to The Irish Sun. He initially believed he had found a can of herring. However, he persisted in his digging and came across 22 gold objects totaling one kilogram. The discovery of a 1,500-year-old Viking treasure was astonishing. 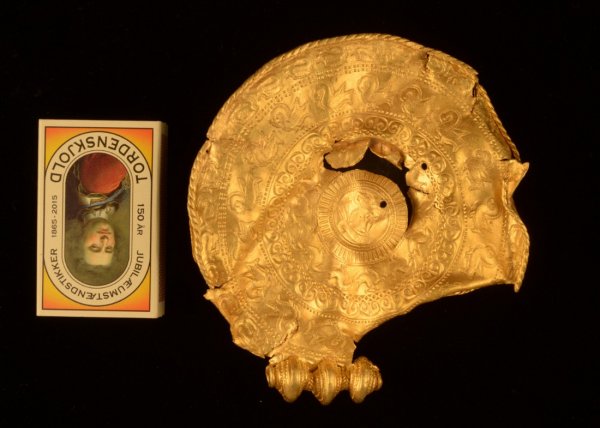 Large medallions adorned with pictures of the Roman emperor Constantine and the Norse god Odin, as well as other mystical symbols and runes, are among the most priceless relics.

The moment they arrived, archaeologists started excavating at the location. They found that the riches had been buried beneath a chieftain’s large home in the sixth century AD. 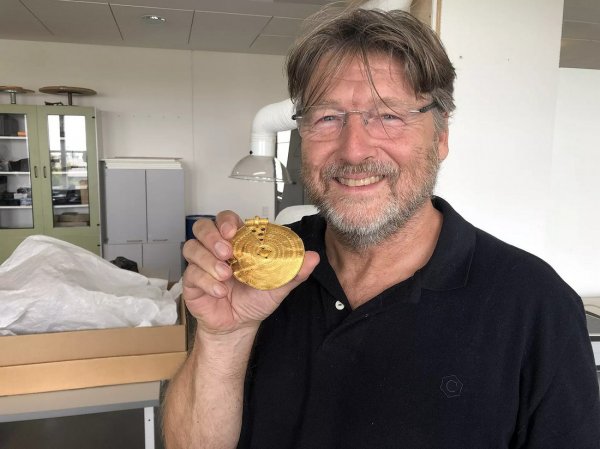 This tale is amazing not only for its good fortune but also for its historical significance. According to experts, this artifact offers a hint to understanding how Roman religion and art influenced Scandinavian mythology in some measure. 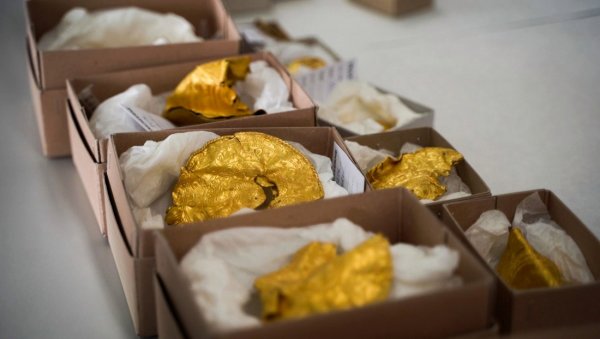 All of this riches will therefore be displayed in the Vejle Museum before being moved to the National Museum of Denmark. Naturally, Ole wasn’t forgotten. The man will receive payment. It is true that the reward’s value was kept secret.