Meet the Japanese Rapunzel Rin Kambe… Can you guess her age? 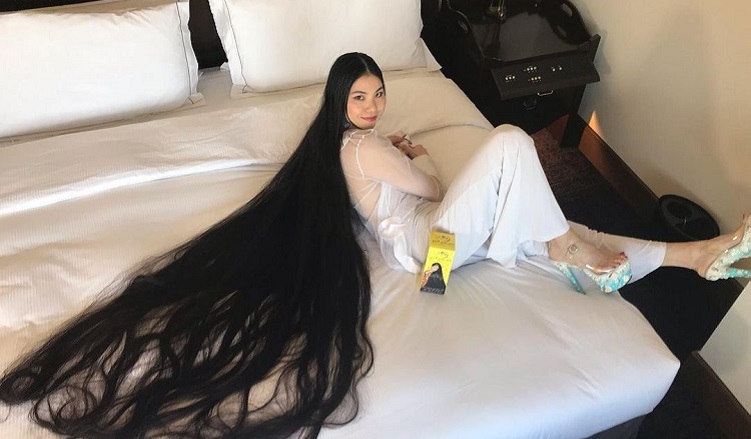 Because she hasn’t cut her over 163cm-long hair in 15 years, 35-year-old Rin Kambe has earned the nickname “Rapunzel of Japan.”

Since she was a member of the women’s soccer team and was from Tokyo, Rin never got the chance to let her hair grow long. 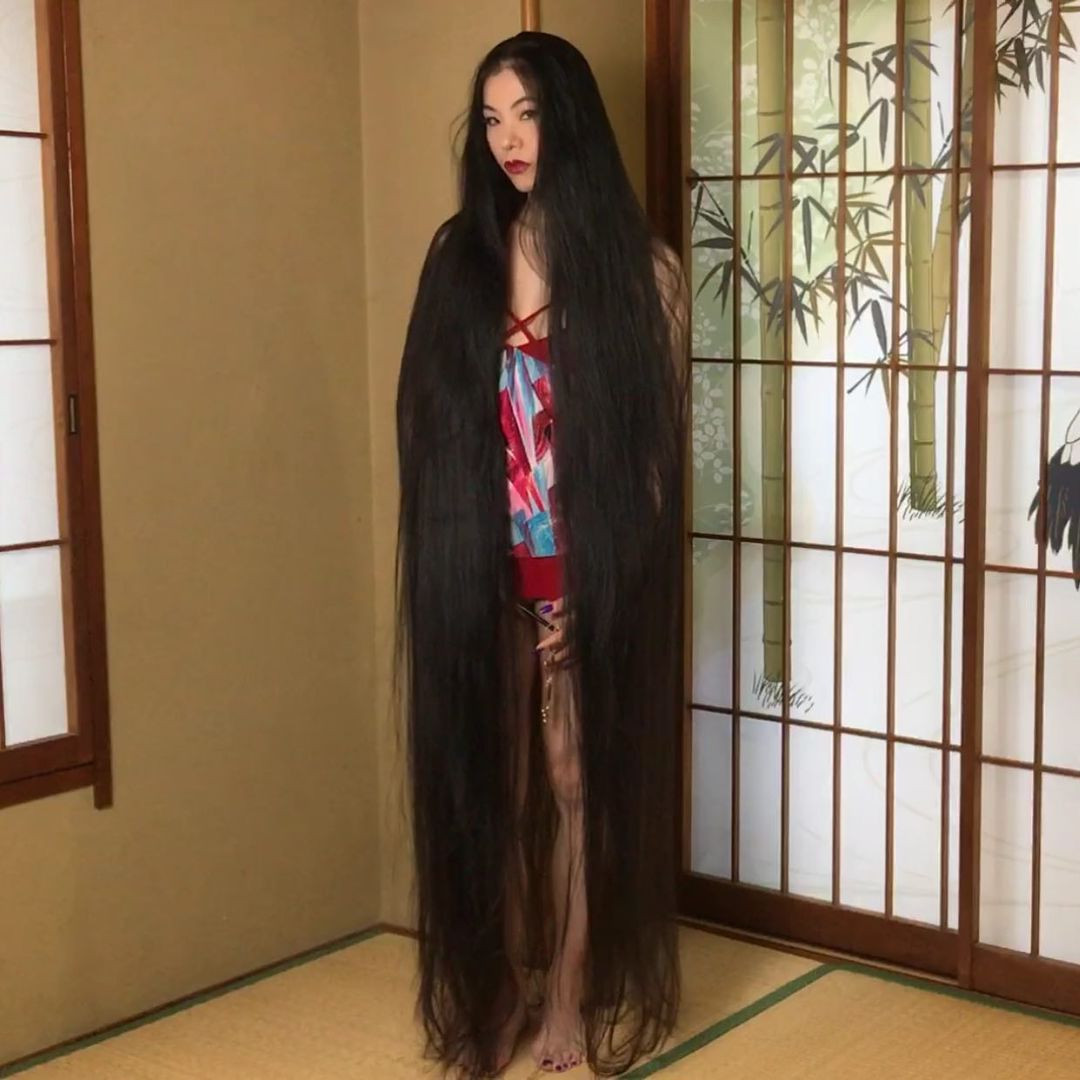 But when Rin began dancing at age 12, she made the decision to style her own hair and utilize it as a “weapon of self-expression.” Her hair is currently 5 feet 10 inches (177.8 cm) long, 4 inches (10.16 cm) longer than Rin herself, 15 years after her last haircut.

The Japanese dancer and model believes she embodies the “beauty of Asia” despite the fact that her long hair occasionally gets in the way of her daily tasks, like getting dressed. She claims to adore her long hair. 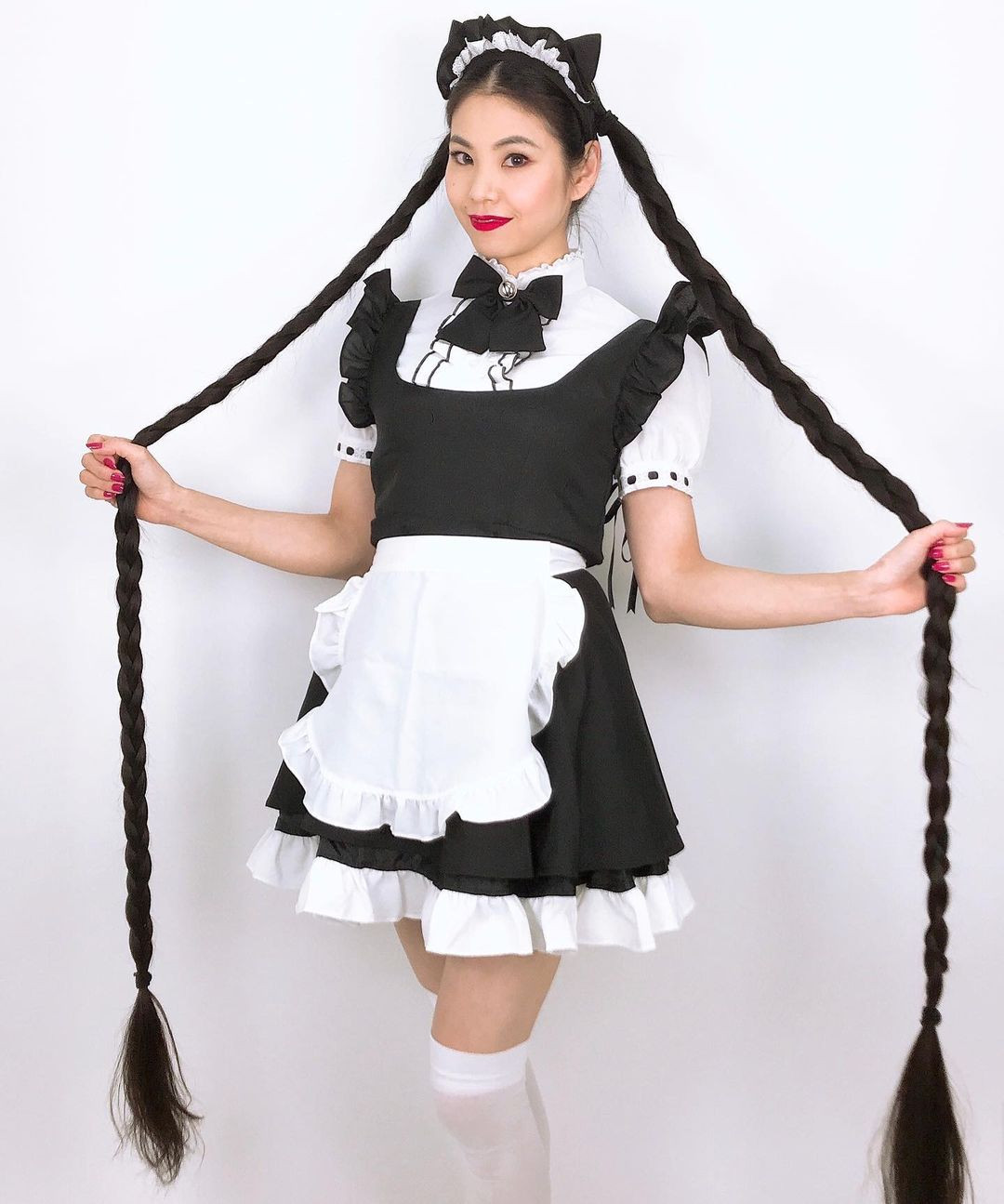 The Japanese woman, 35, claims she is frequently asked if her hair is real and that various individuals have different reactions to it. For some people, they are incredibly amazing, but for others, they are too long. Rin claims that despite frequently receiving unfavorable remarks on social media because of her odd appearance, she has come to appreciate that everyone has a right to their own opinions. 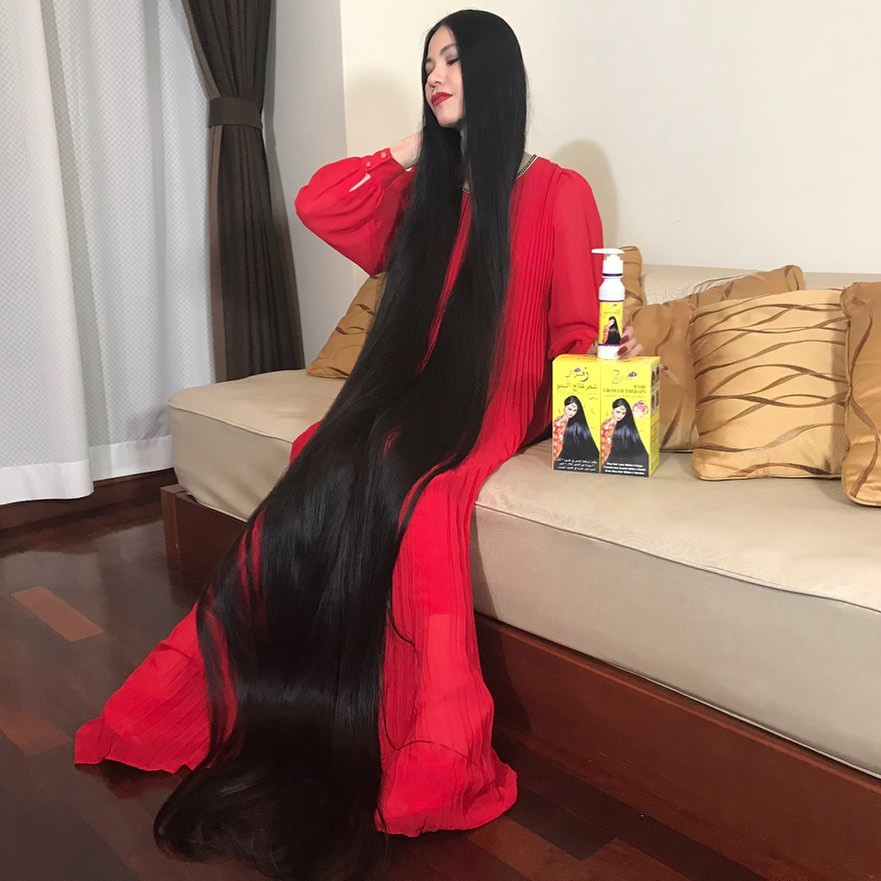 Despite the occasional criticism, Rin Kambe views her hair as a “beauty item” and has no immediate intentions to cut it. She used them as “weapons of expression” and even incorporated them into her dancing performances.