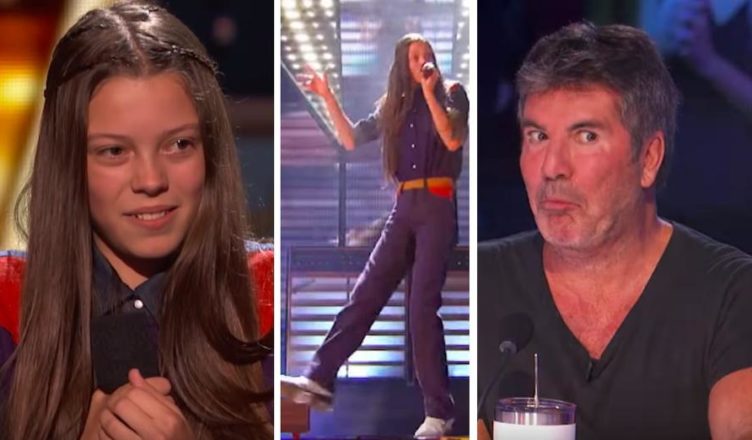 If you’ve seen an old season of AGT, you probably know who Courtney Hadwin is. After it was shown on TV, her audition went viral right away.

The third Golden Buzzer of the 13th season of America’s Got Talent was given to Courtney by Judge Howie Mandel.

The kid went on stage for her audition on America’s Got Talent and told Mel B that she was afraid she would judge her right away. Courtney was told by the court not to worry, which was good advice.

Courtney said that her favorite subject in school was music when she was asked what it was. Courtney doesn’t have a favorite piece of music she studies at school, but it’s clear from her audition that she likes the classics. 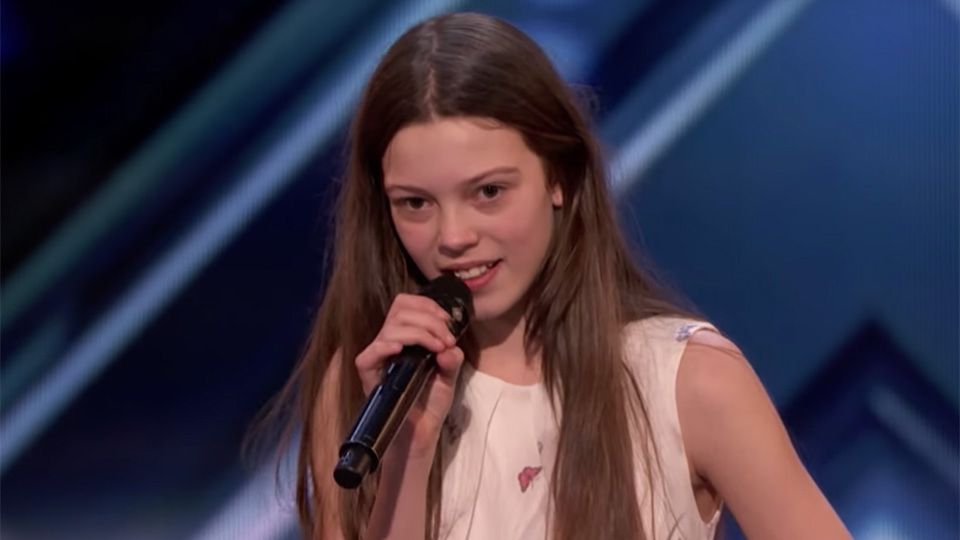 She ruled the stage as she sang “Hard to Handle” by Otis Reading, using her long, skinny arms to emphasize every move.

When she did her audition, she was so interesting and amazing that the judges were blown away by her talent right away. In fact, Howie Mandel said that she was as good as Janis Joplin, who was one of the best singers in music history.

Howie said the following right before he hit the Golden Buzzer for Courtney:

“My name isn’t Clive Davis. I’m Howie Mandel. You can’t get a record deal with me. “Young lady, all I can do for you is give you…”

Getting a “Golden Buzzer” during the audition rounds is seen as one of the best compliments a performer can get. So, it doesn’t come as a surprise that Courtney came back for America’s Got Talent: The Champions.

The best contestants from all of the Got Talent shows are coming back for this season. In fact, Susan Boyle was the first person to get the Golden Buzzer this season. 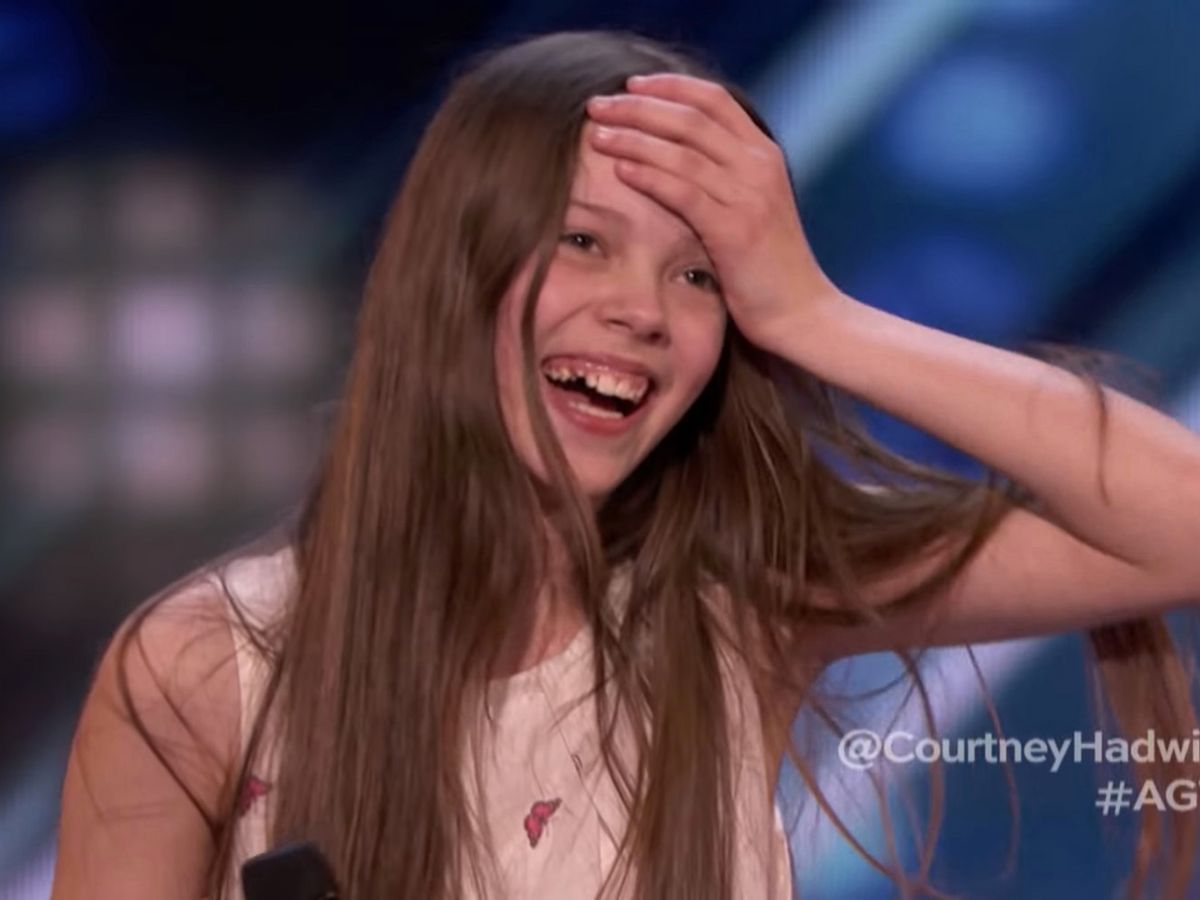 I’ve been on her side from the start, and it’s a shame she didn’t win. It’s amazing to see Courtney sing a song on stage that she wrote. She has a lot of skills. Keep singing, Courtney. You did a great job with this song.

Here is where you can watch her performance, and don’t forget to SHARE it with your Facebook friends and family.