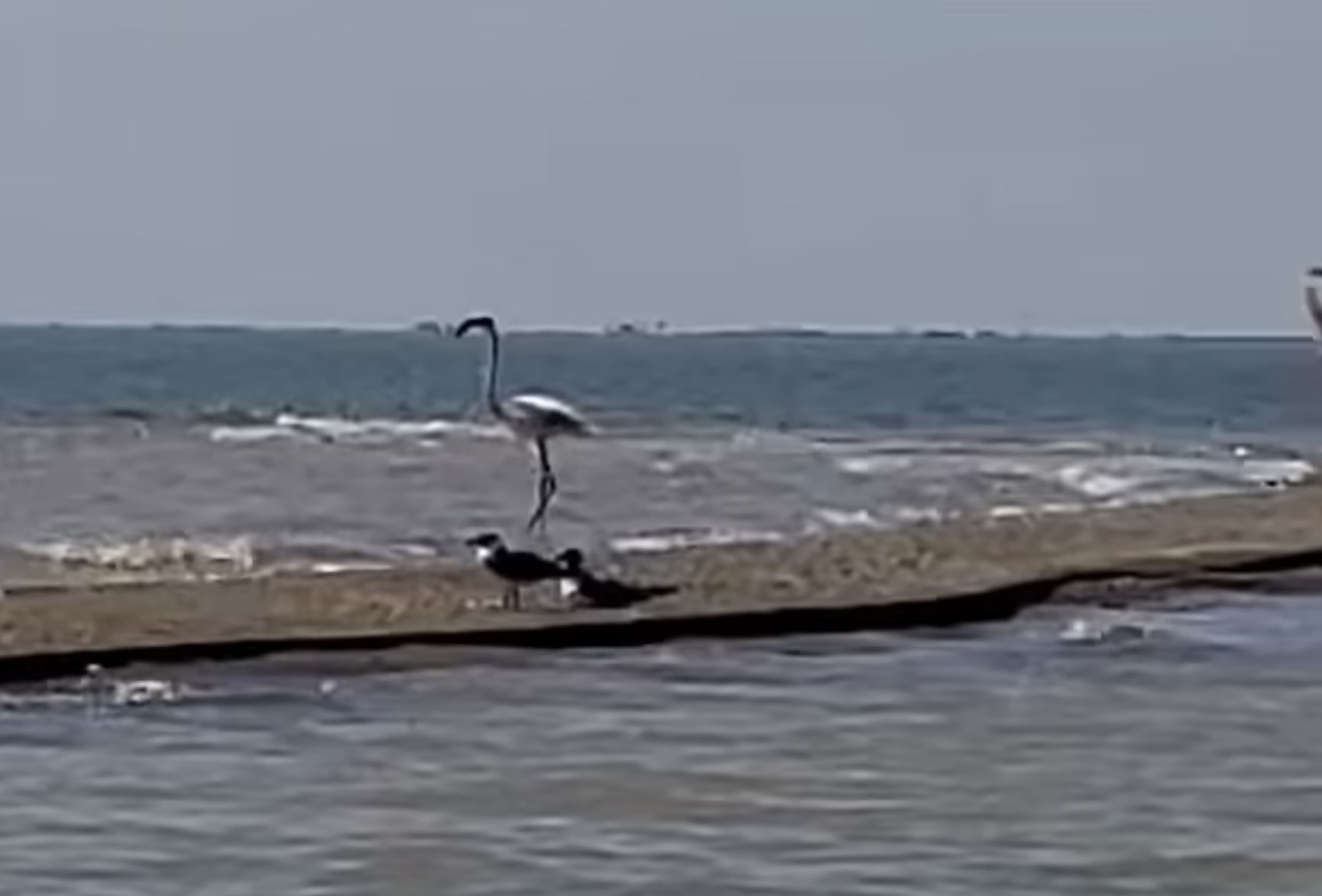 An African flamingo is still free 17 years after fleeing from a zoo during a storm. The pinky bird was recently discovered amid other wild flamingos on the Texas coast, according to animal campaigners. The flamingo has easily been identified thanks to a number on its leg.

During a storm in 2005, No. 492 as well as another flamingo escaped from the Sedgwick County Zoo in Wichita, Kansas. While the renowned No. 492 has been seen in Wisconsin, Louisiana, and Texas on multiple occasions, its partner has never been found. Regardless, this is the first time in a few years that ‘Pink Floyd,’ as No. 492 is sometimes known, has been spotted off the Texas coast. 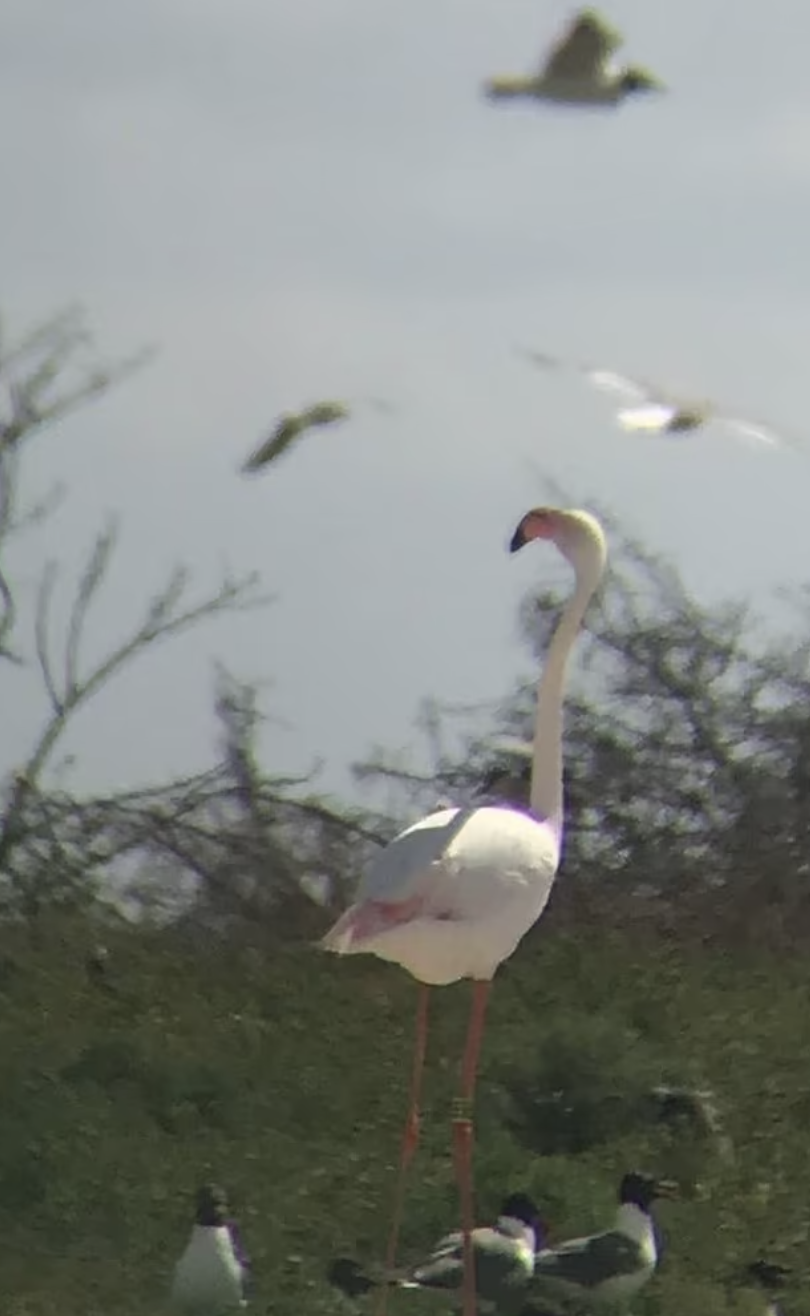 On Facebook, the Coastal Fisheries – Texas Parks and Wildlife commented, “Looks like Pink Floyd has come from the ‘dark side of the moon.'” Even a video of No. 492 enjoying its independence was posted by the organization!

The last time the runaway flamingo was seen was around Memorial Day weekend in 2019!

In 2004, the famed flamingo was one of 40 flamingos transported from Tanzania to the Sedgwick County Zoo. No. 492, together with another flamingo, escaped a year later. Despite the fact that the bird has been seen multiple times, officials never intended to bring it back to the zoo because the mission would disrupt the wild bird community No. 492. The bird is estimated to be 27 years old. 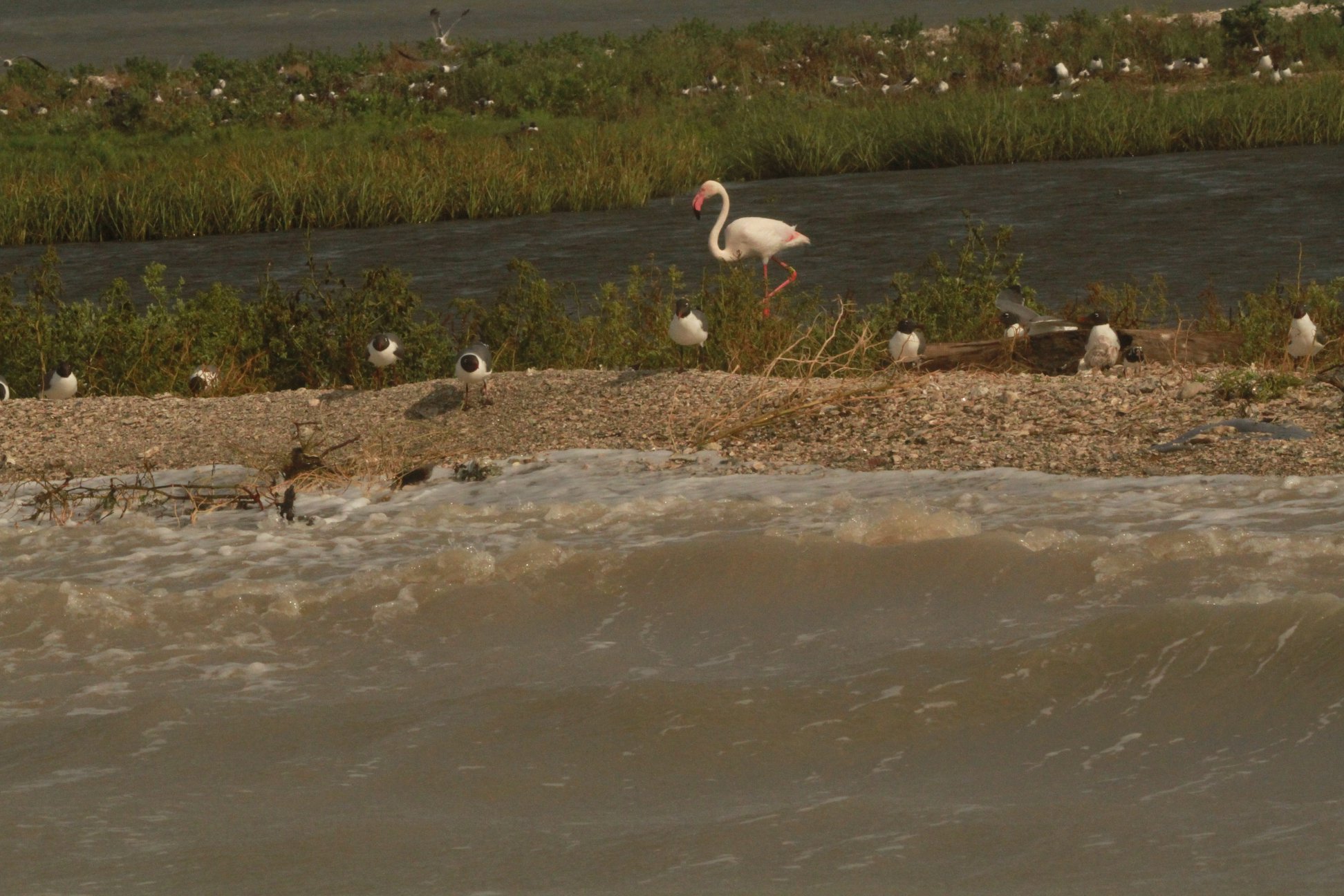 The zoo’s spokesperson, Christan Baumer, told the Associated Press in 2007 that “there really isn’t an easy way to recapture the bird.” “It would just disrupt wildlife in the area where it was discovered, and it’s possible that it might cause more harm to the bird than simply leaving him alone.”