Under the ice of Antarctica, researchers discover a hidden ecosystem of sea creatures… 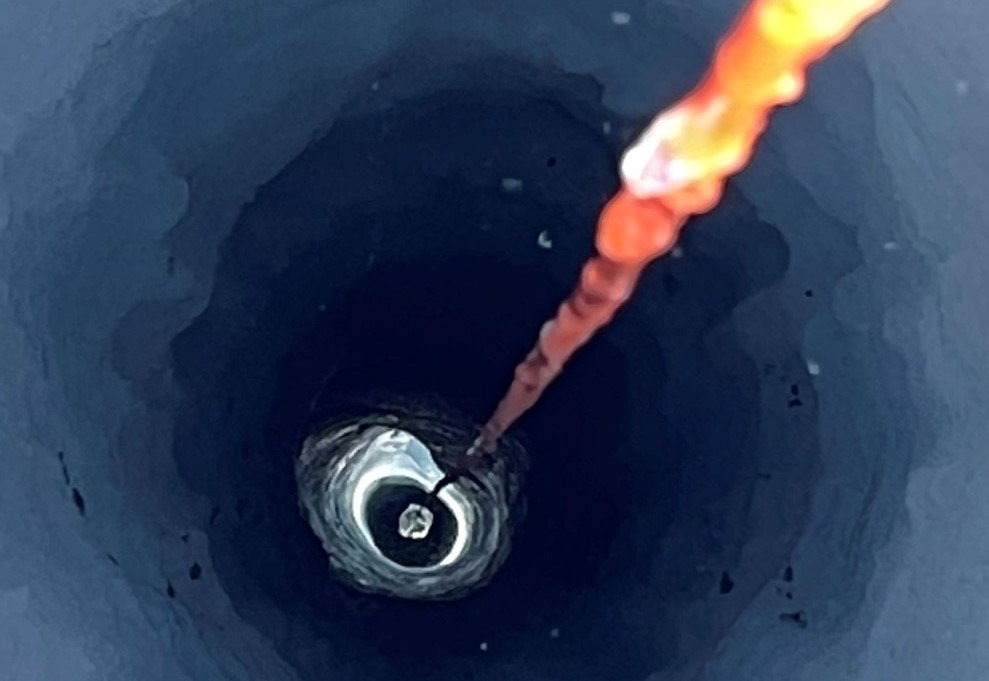 A strange world was discovered 1600 feet below the Antarctic region’s greatest ice shelf, in a cathedral-like cavern.

A hidden ecosystem of marine organisms has been discovered 1600 feet beneath the Ross Ice Shelf’s surface.

To study melt rates around the Ross Ice Shelf, the world’s biggest ice shelf, scientists from New Zealand’s National Institute of Water and Atmospheric Research (NIWA) used a hot water hose to melt through the ice cap where they suspected a river of meltwater.

While scientists have long hypothesized the existence of hidden rivers beneath the ice sheets, what they have discovered has been beyond all expectations. 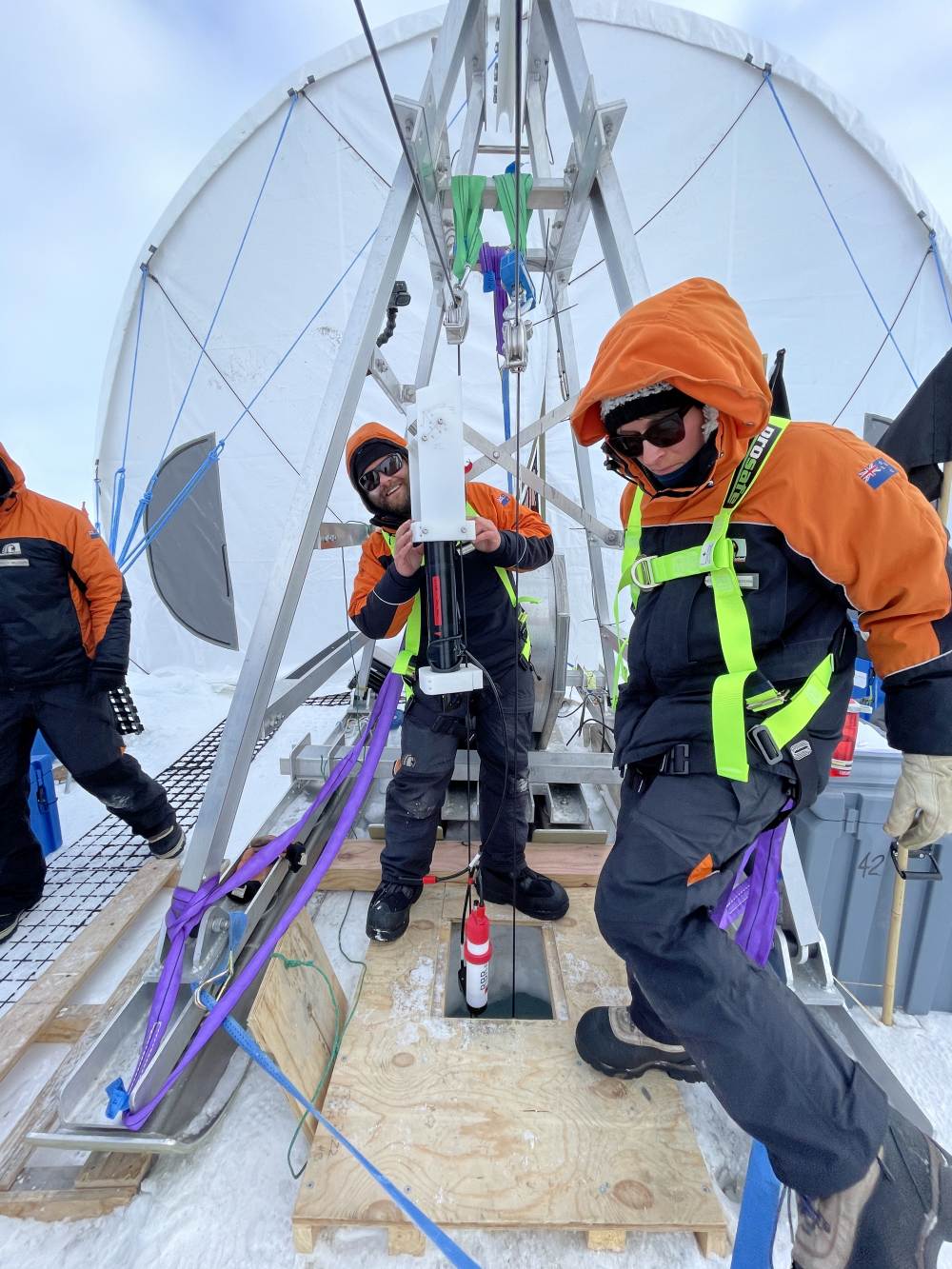 The ice was melted with this hot water hose all the way to the undersea river, where the swarms of little organisms were discovered.

Hundreds of kilometers from the Ross Ice Shelf’s edge, the river was discovered and is assumed to be a canal from the sea. The scientists thawed the ice to a depth of 1600 feet before discovering it. It was almost the size of Sydney Harbor, measuring 6,5 miles long, 300 yards wide, and 800 feet deep. It was entirely dark and exceedingly chilly. To say the least, it’s not the most welcoming environment.

Despite this, the scientists noticed swarms of little amphipods in the newly discovered river when they slid a camera down into the hollow. These tiny organisms are related to lobsters, crabs, and mites, and their sheer numbers signal that an essential environmental activity is taking place beneath the surface.

“We assumed something was amiss with the camera for a while, but when the focus improved, we spotted a swarm of arthropods roughly 5mm in size,” said Craig Stevens of NIWA’s Marine Physics Group.

The little marine amphipods swarmed the camera, which had been lowered into the river’s depths.

Despite the fact that the trip was sent to investigate the consequences of climate change, the scientific team uncovered something no one anticipated to see. This hidden habitat also exemplifies how enigmatic Antarctica is, and how little we know about what is beneath the vast ice sheets.