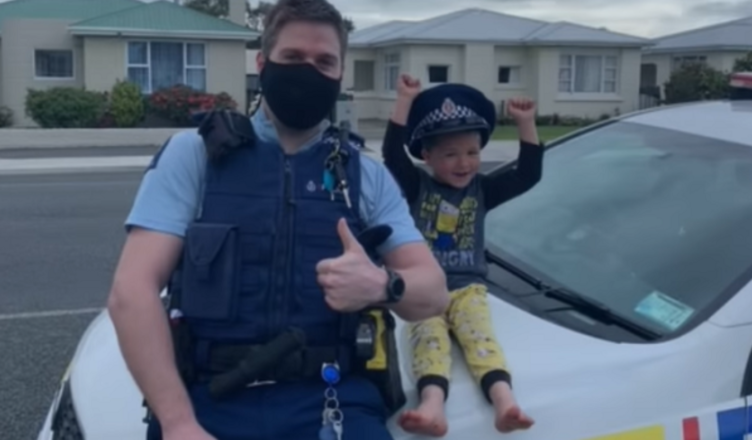 Police dispatchers routinely receive interesting – and sometimes absurd – calls, but this 4-year-old New Zealand child made the sweetest emergency call in human history. All of this happened after he called to ask the cops to come over and look at his interesting toys.

However, the police agency shown that they can also provide pleasant surprises. An officer had been assigned to pay the boy a visit an hour after he had called, to inspect his toy collection. Officer Kurt of the Southern District Police arrived on the scene to see if the kids’ toys are as cool as he claims. The officer and the young child even took a picture together, which the New Zealand Police later shared on Facebook. Furthermore, because the audio of the call was “too cute not to share,” the cops decided to make it public.

“This is the police department; what is the emergency?” The call begins with a pleasant message. The 4-year-old then says, “Hello… Is it a policewoman? Is it okay if I tell you something?… I’ve brought you some toys.”

“Do you have any toys for me?” said the dispatcher. “Yep. “Come over and look at them,” the kid says. 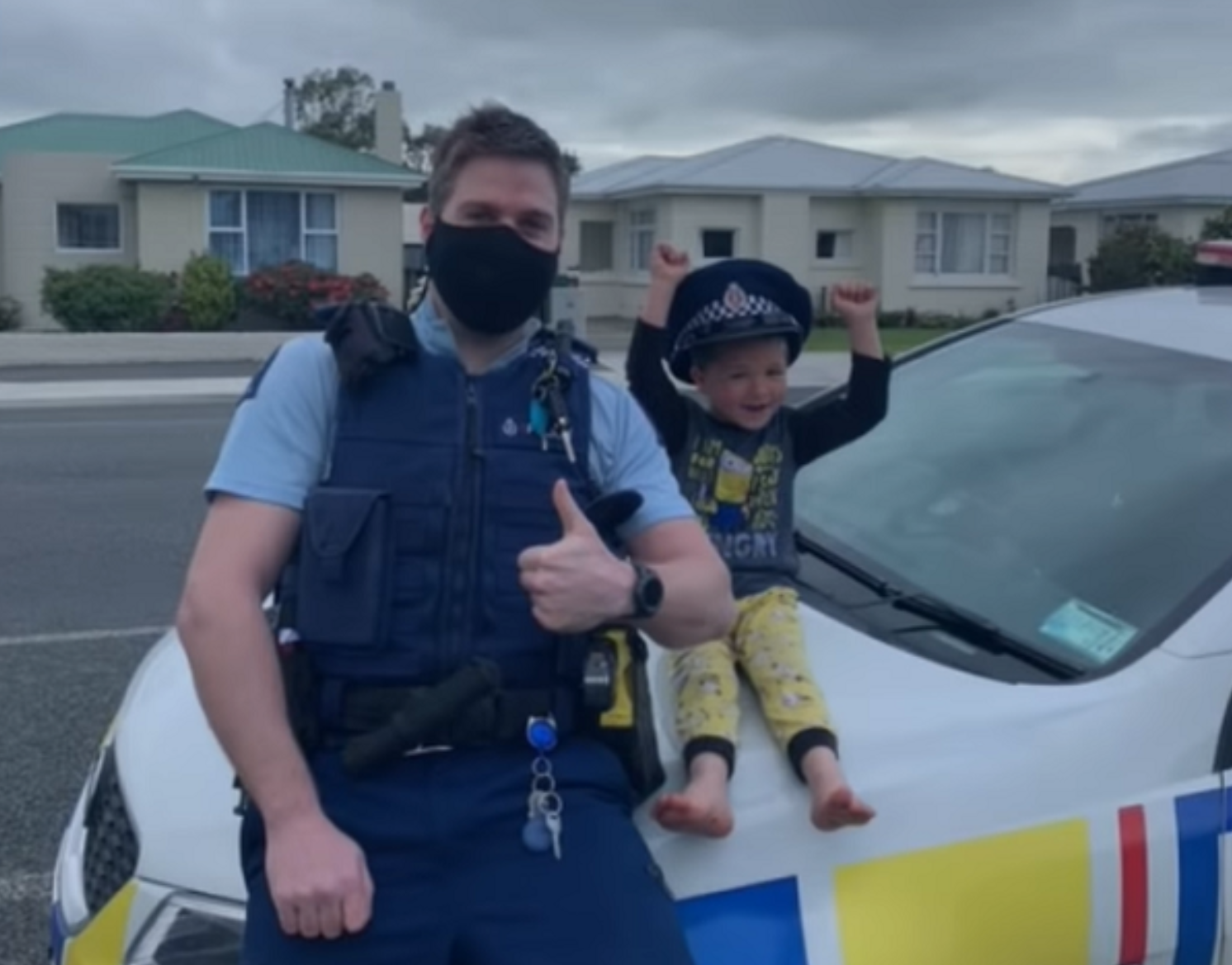 Then a man picks up the phone and informs the dispatcher that it was a mistake and that the youngster got the phone while he was dealing with the other kid since their mother is ill.

The dispatcher, however, decides to surprise them immediately after the call finishes. “There’s a four-year-old there who wants to show the cops his toys,” she says. And a cop steps forward: “Yeah, I’m one-up, I’ll take care of it,” said the police, who was eventually identified as Constable Kurt.

Officer Kurt later confirmed that the child possesses some impressive toys. He also gave the youngster the opportunity to get a close look at his police car. The officer stated, “He did have some amazing stuff.” “”The fortunate boy also got to see the patrol cruiser, and the officer turned on the lights for him.”