A mom’s honest blog article about loving the child she didn’t want says, “I was not ready” 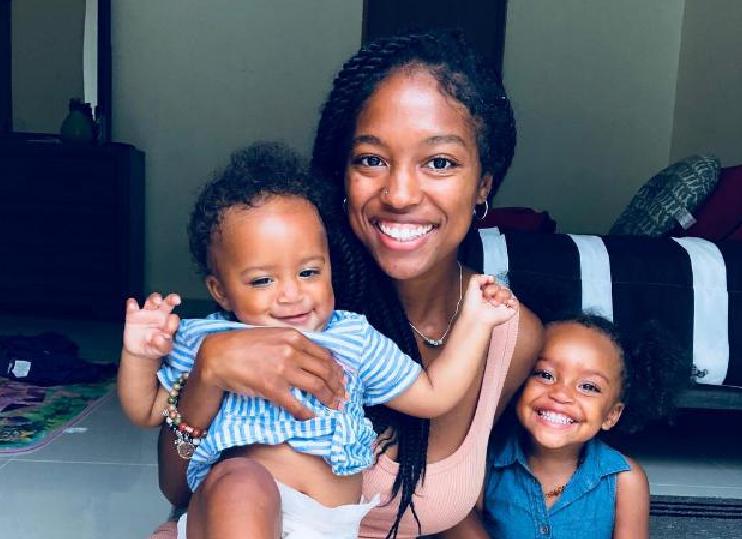 The mother of two wrote an open letter about how she came to adore an unintended child on her Instagram page. Users’ reactions to Olivia Bowens’ recognition were passionate, and it sparked more discussion about the challenges of motherhood. Olivia acknowledged in her account that she has always desired children but had no intention of giving birth at the age of 21.

She was in her final year of studies at the time. Her mind was therefore preoccupied with her academics and her future aspirations rather than motherhood. The post received nearly 15,000 likes and lots of comments in just a few days. Bowens herself did not anticipate such a response to her disclosure. 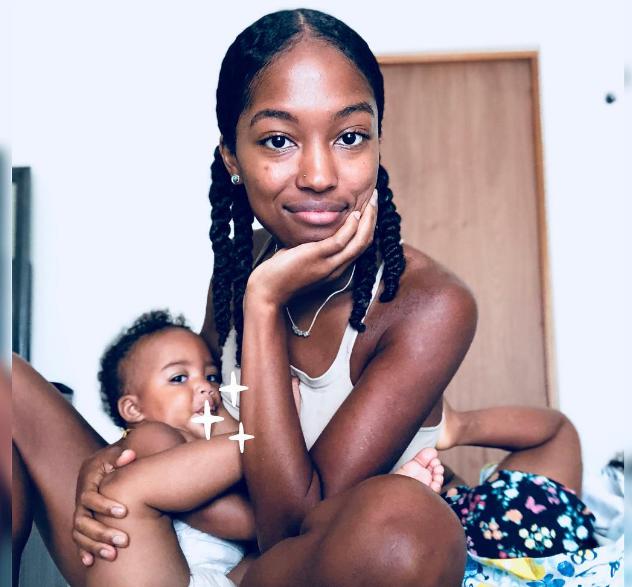 She was particularly disturbed by the users’ critical and judgemental remarks. She was charged with disliking and harboring animosity for kids. They referred to her as a lousy mother and an egotist without maternal sentiments. Fortunately, some of the detractors could relate to her urge. The majority of them were females who identified with Olivia.

They once had to make a difficult decision, too. And they are fully aware of what Bowens was going through. Olivia brought up an important subject that merits discussion. After all, life doesn’t always work out the way we intend. And there are a lot of people in the world who, at one point in their lives, did not plan to have children. 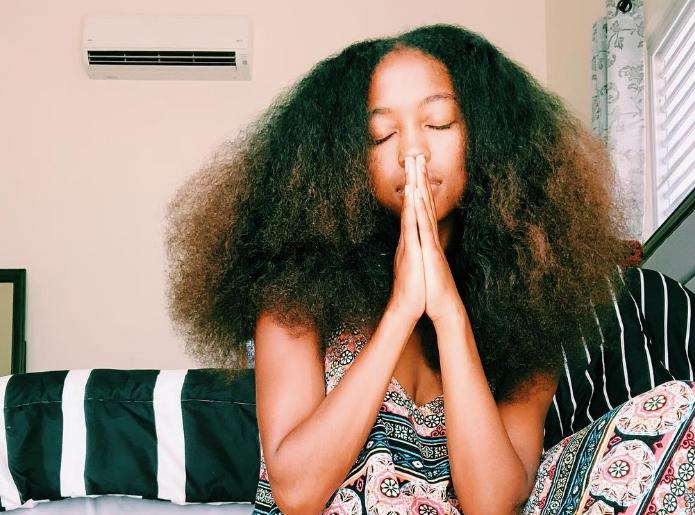 But it took place. They also came to the realization that what they had done was the correct thing. When Olivia wrote an expressive post about how she fell in love with a kid whose birth she did not plan, she was attempting to express just this.