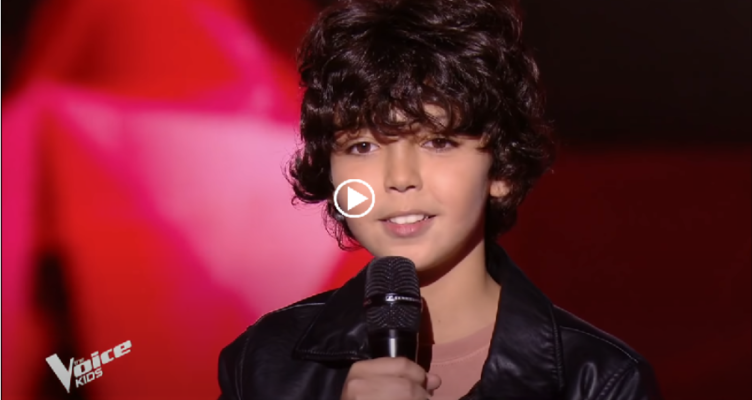 With a cover of the Jackson Five, Ali, a youthful 12-year-old from Casablanca, utterly mesmerized the audience and the jury.

As part of the blind auditions for the program The Voice Kids, this young man named Ali introduced himself to the world in the style of rock and roll, hiding a bashful kid behind a self-assured swagger.

He stunned the coaches with his rendition of “Who’s livin’ you” by the Jackson Five using his distinctive voice, which was both uncommon and powerful. 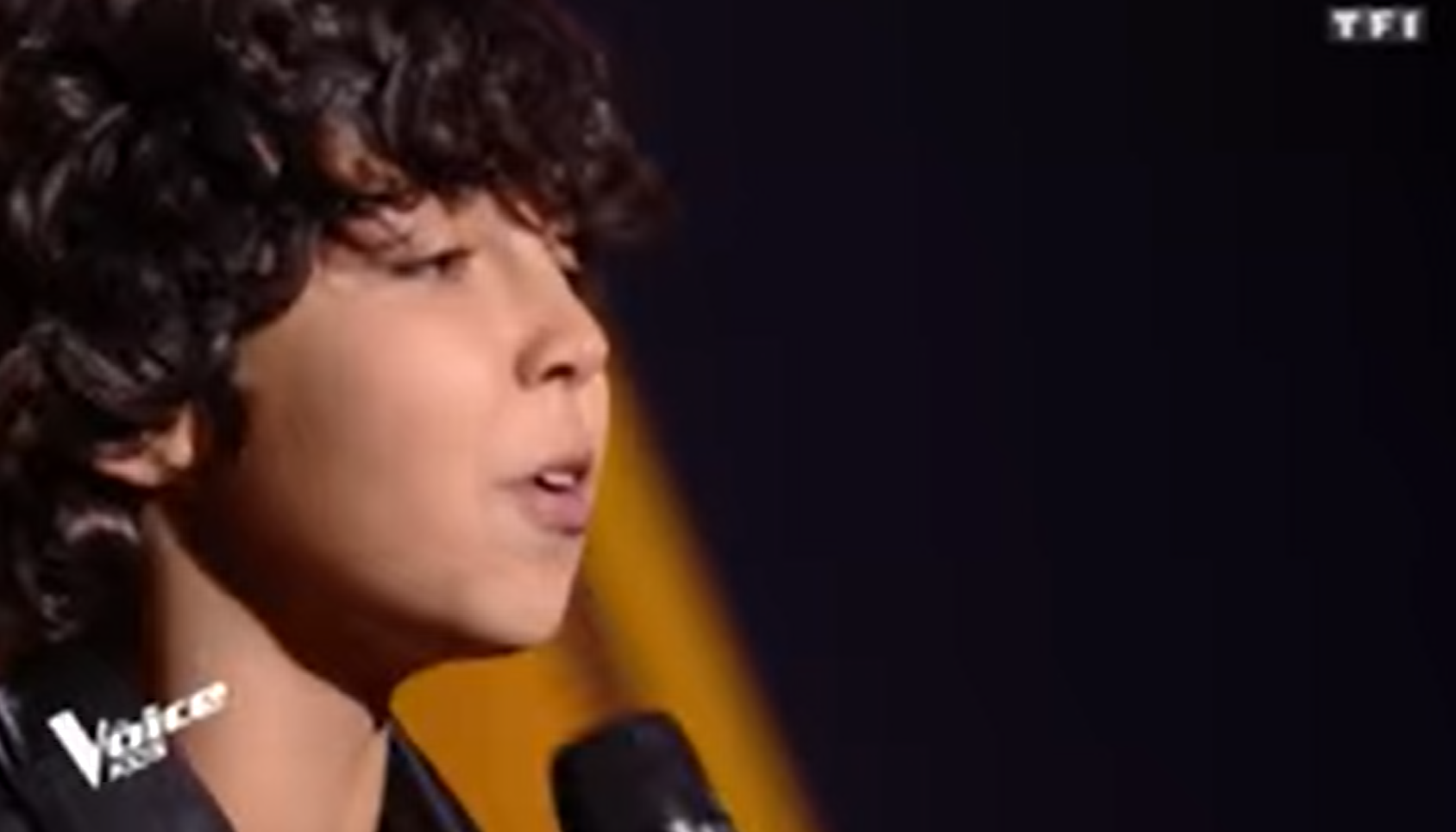 The coaches can’t believe their ears when Ali begins singing. After briefly intervening with Jennifer, Amel Bent quickly moved to his chair and expressed his desire to recruit Ali to his squad.

Find the video below!