This man privately planted hundreds of plants as a memorial to his wife… Here is what it looks like! 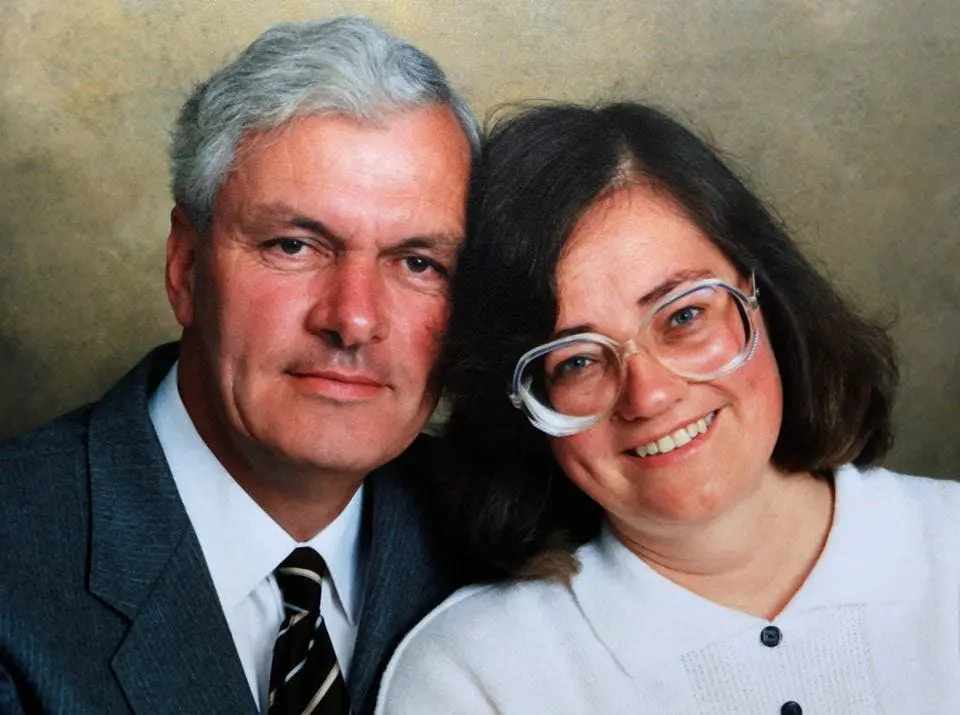 Many of us find love to be a true mystery. Sometimes, the bond we feel to someone causes us to act in extraordinary, ridiculous, and inconceivable ways. Additionally, each of us can relate to Jean Cocteau’s adage, “There are only proofs of love; love itself does not exist.

Proof of love is an essential component of a couple’s connection in both the animal and human kingdoms. In reality, it’s a tangible and long-lasting way to tell someone you love them because the evidence of your love is not present when you say, “I love you,” which immediately dissipates into thin air. 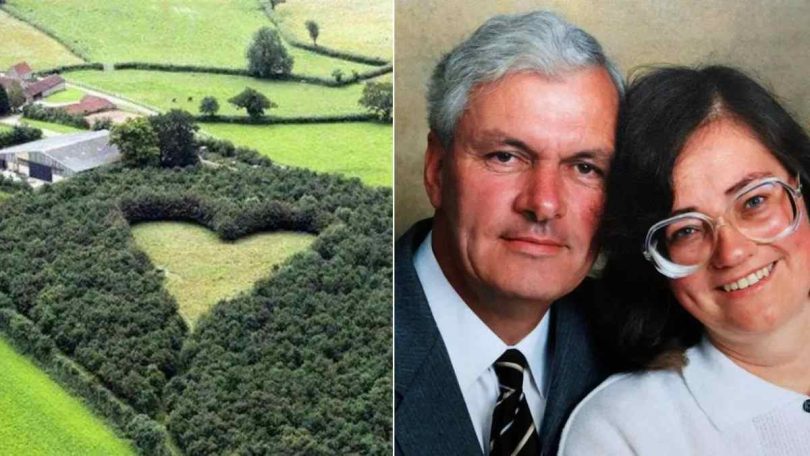 Because of the circle of life, everyone has a beginning and an end. But sometimes it’s really hard to let go of the people we love, and it’s even harder when it comes to a spouse. Even though this husband found it tough to mourn his wife, he came up with a special way to pay tribute to her.

To pull it off, Janet and Winston Howes were the ideal couple. It was love at first sight, followed by a 1962 wedding. They eventually established themselves in a stunning farmhouse in Gloucestershire, England, where they had a family.

The House family enjoys a peaceful life with a son, a lovely house, and a flourishing estate. 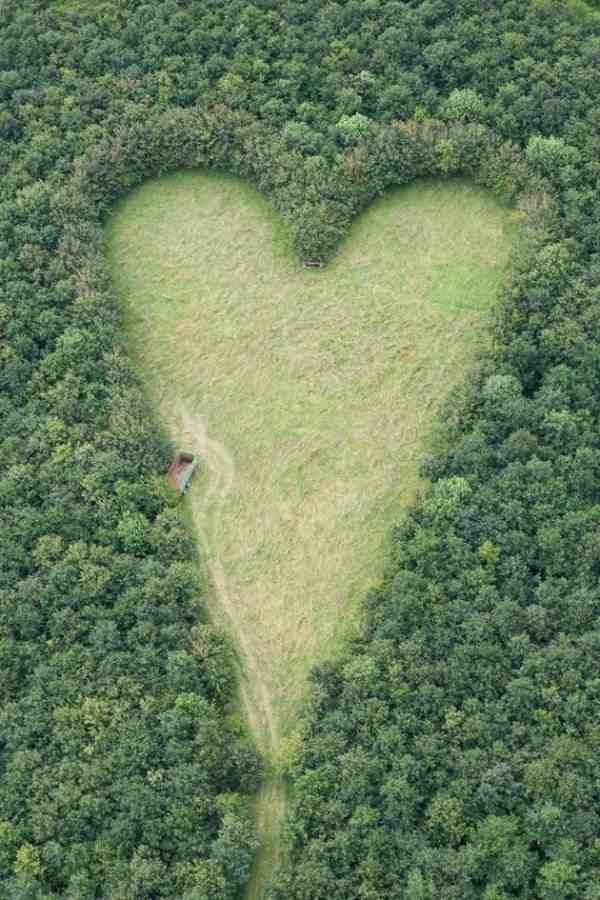 However, Janet, who had heart issues, passed away at the age of 50 after 30 years of marriage. She was survived by a devoted son and a husband who were unable to live without her.

Winston made the decision to pay tribute to his wife in an effort to sooth the scars brought on by such sorrow. He wanted his wife even if he couldn’t bring her back.

He therefore began developing Janet’s preferred location, which was close to his home. On difficult days, Winston wanted to be able to be with his son in this space. He completed his task, but a pilot didn’t learn of Winston’s homage until 17 years had passed. 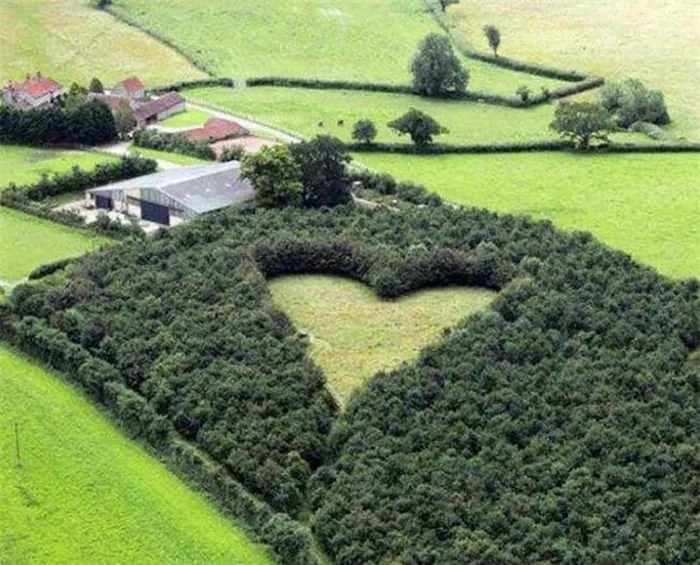 Andy Collet, the pilot, observed a massive heart that was concealed in the trees from above. Thousands of trees make formed the heart.