Sometimes, all we need to heal our hearts is a song like this one by Reba… Watch the video below… 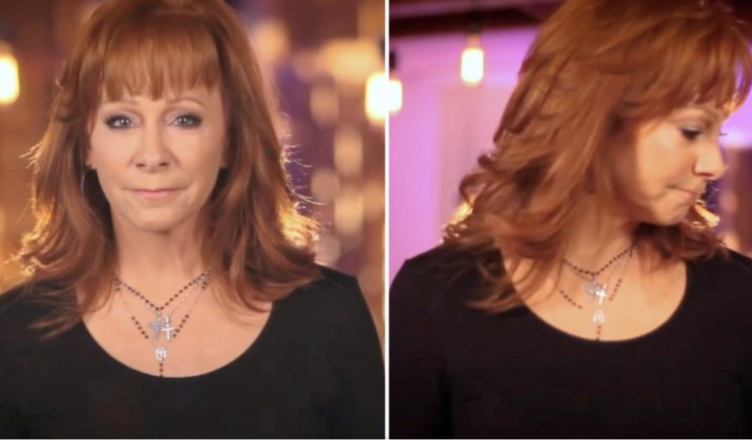 “Pray for Peace” by Reba McEntire should be played again.
At times, the world may feel like a ride on a roller coaster.

Sometimes all we need to feel better is a song like this one by Reba.

It’s a simple song, and both the video and Reba’s lyrics tell people to do exactly what the title says.

No matter what you believe, reach out to those in need and say a prayer, say something comforting, or even give money. 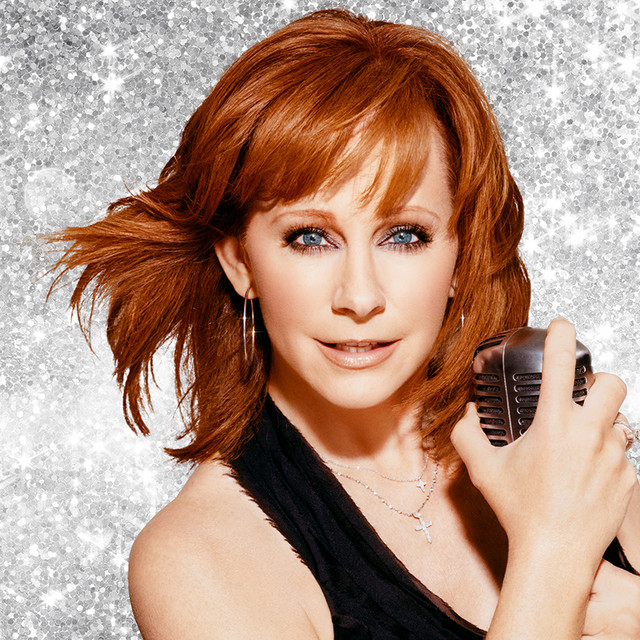 Reba even talked about how she thought of the idea.
“Every time I watch the news, I just want to see a happy ending,” she said. “Unfortunately, that doesn’t happen very often.” I want there to be peace in the world and a better ending. I wrote “Pray for Peace” because I believe that prayer can make things better.

“I think that God gave us this music.” I have never spent as much time on a song as I have on this one.
“It went from having a bass drum, a fiddle, and singers to having other people sing with me, more instruments, and even a choir and bagpipes!”

“It takes patience, prayer, hope, friendship, and, most of all, love,” McEntire said.

During the first two minutes of the song, Reba says “Pray for peace” over and over again.
Maybe the world needs to hear those three words over and over. 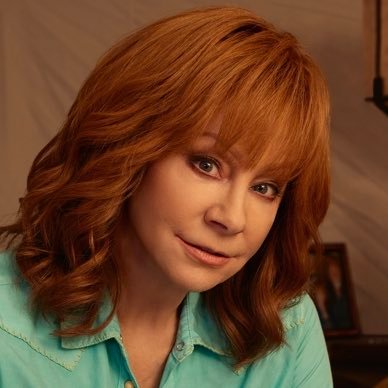 as if a hammer were hitting nails on wood over and over again.

It has over 50 fan-made videos, including ones from Kelly Clarkson, Ronnie Dunn, and Caroline Kole.

After the video came out, celebrities like Amy Grant, Keith Urban, Nicole Kidman, and The Band Perry posted their own “Pray for Peace” images.