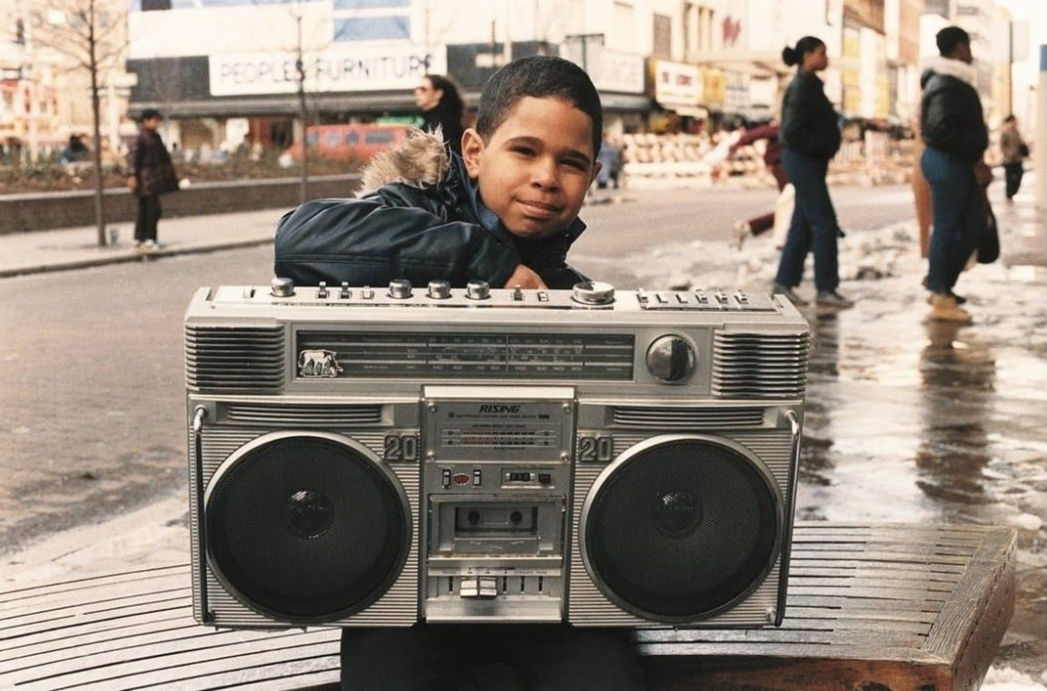 In America, the 1980s were a great time. Technology, politics, music, and fashion were all going through a lot of changes. If you were alive in the 1980s, you might remember these trends.

You couldn’t make it through the 1980s without a “Boombox” in your group. It was the only way to get your music out to the people. It had an AM/FM radio and either one or two cassette players. The boombox also had a cool handle to carry it. In the 1980s, bigger was better when it came to boomboxes.

If you were athletic, you might have tried “Breakdancing” or learned how to do it well. The dance style was also called “B-boying” or “B-girling.” It started in the United States, in communities of African Americans and Puerto Ricans. 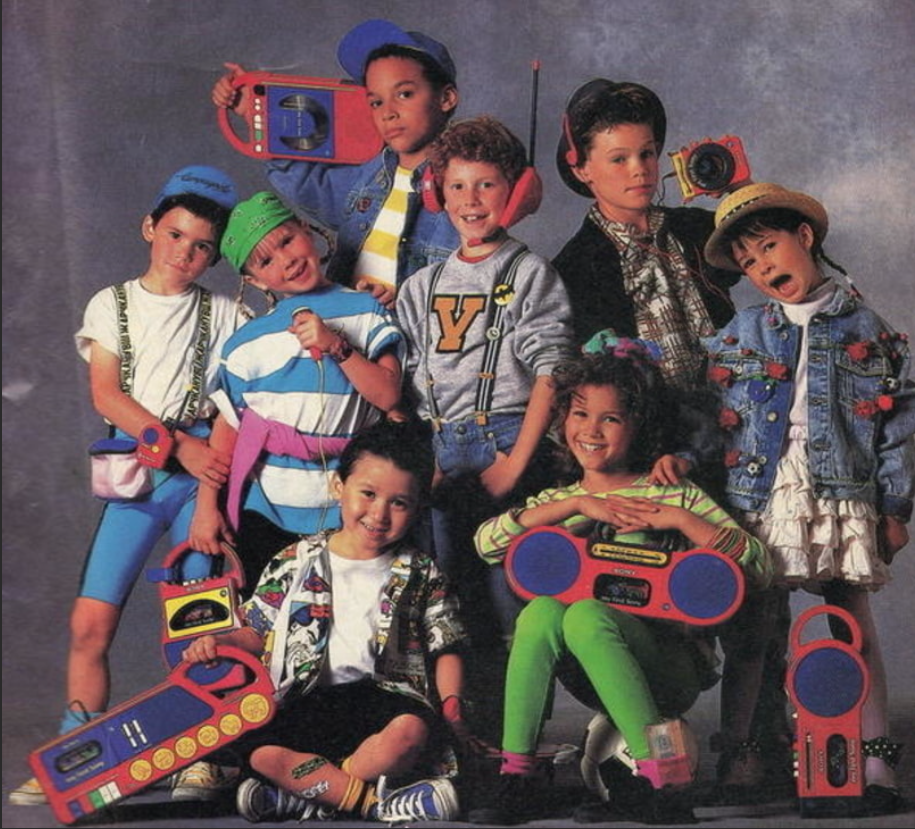 Breakdancing is mostly made up of four different kinds of moves. The power moves and freezes the top-rock and the down-rock. There was also the famous head-spinning, in which dancers would spin quickly while putting all their weight on their heads.

If you were going to breakdance in the 1980s, you most likely wore “Parachute Pants.” They were first called “Flight pants” because they were made of nylon. Because of break dancing, parachutes pants became popular. This style was very popular in the 1980s. The tight-fitting material was made to look like a parachute. 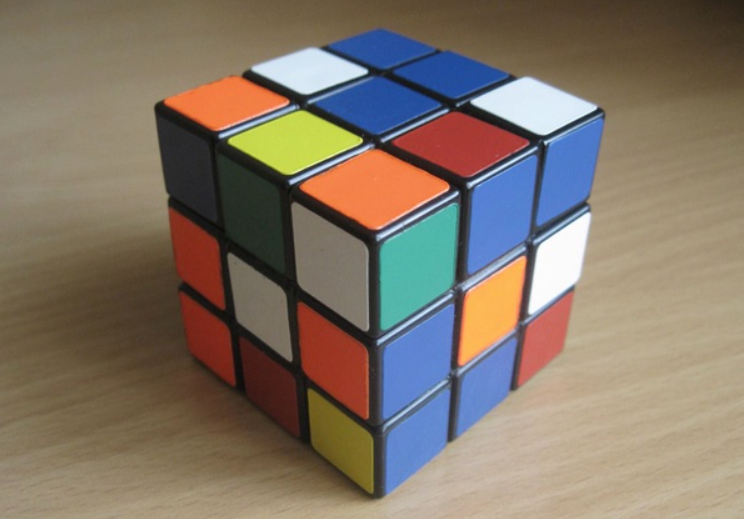 When you stopped dancing, you probably played the well-known “Rubik’s Cube.” This 80s craze was a 3-D puzzle that Hungarian sculptor and architecture professor Erno Rubik made in 1974. It was first called “The Magic Cube,” and Ideal Toy Corporation sold it in 1980. The cube has become one of the most famous things from the 1980s.

If you liked video games more, you would have played Pac-Man. This maze-based action game from the 1980s was first called “Puck Man” in Japan. It was made by Namco and put in arcades. There was even a song called “Pac-Man Fever” about the game. The 1980s were a great time to be alive, and we still love the things that were popular then.