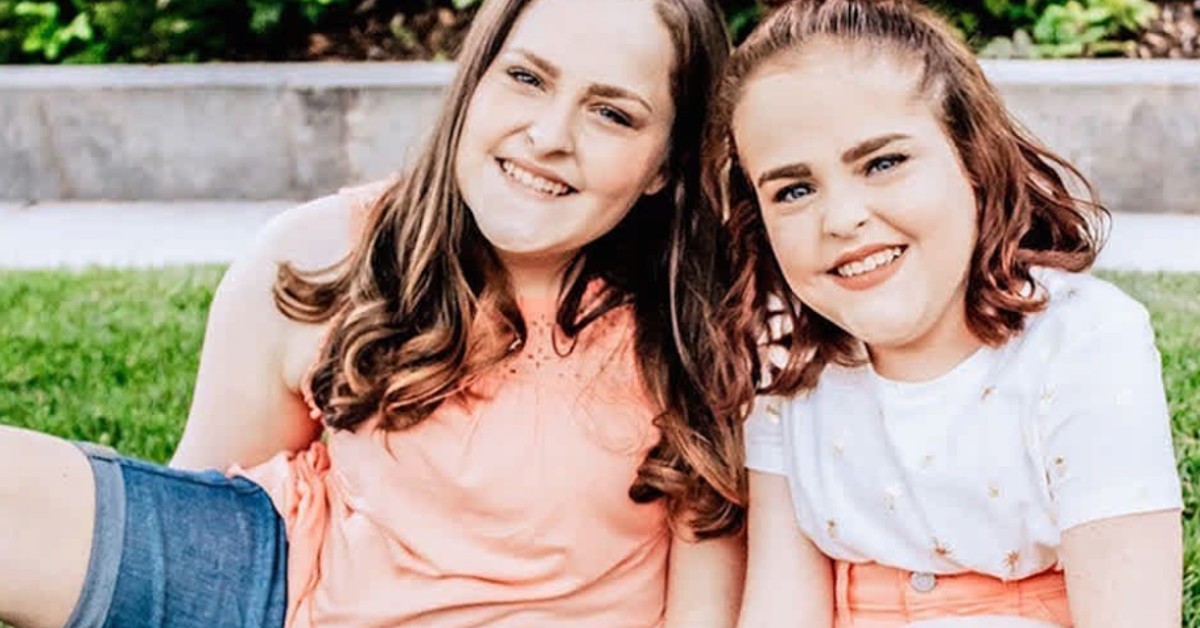 On February 26, 2002, Kendra and Maliyah Herrin were born. Unlike most twin babies, these two shared a large intestine, bladder, and liver, and they only have one kidney. Erin and Jake, their parents, knew right away that putting them apart would be very dangerous.

One doctor told them that once the girls are born, they won’t have the organs they need to live on their own. Even though Erin was still pregnant, one doctor told her to think about having an abortion because of how sick the twins were. The parents never even thought about doing that. No matter what would happen, they were ready to deal with it.

When they turned 3, it was up to their parents to decide if they should have a dangerous surgery to separate them or just leave them together for the rest of their lives. At age 4, “Maliyah” and “Kendra,” who were twins who shared a kidney, were the first twins to be physically separated after sharing a kidney.

It was a scary and hard thing to do. Six surgeons and 25 support staff at the Primary Children’s Hospital worked together for 26 hours to separate them. The surgery went well, thank goodness. Finally, they were split up, and all they had to do then was figure out how to live with two different bodies. 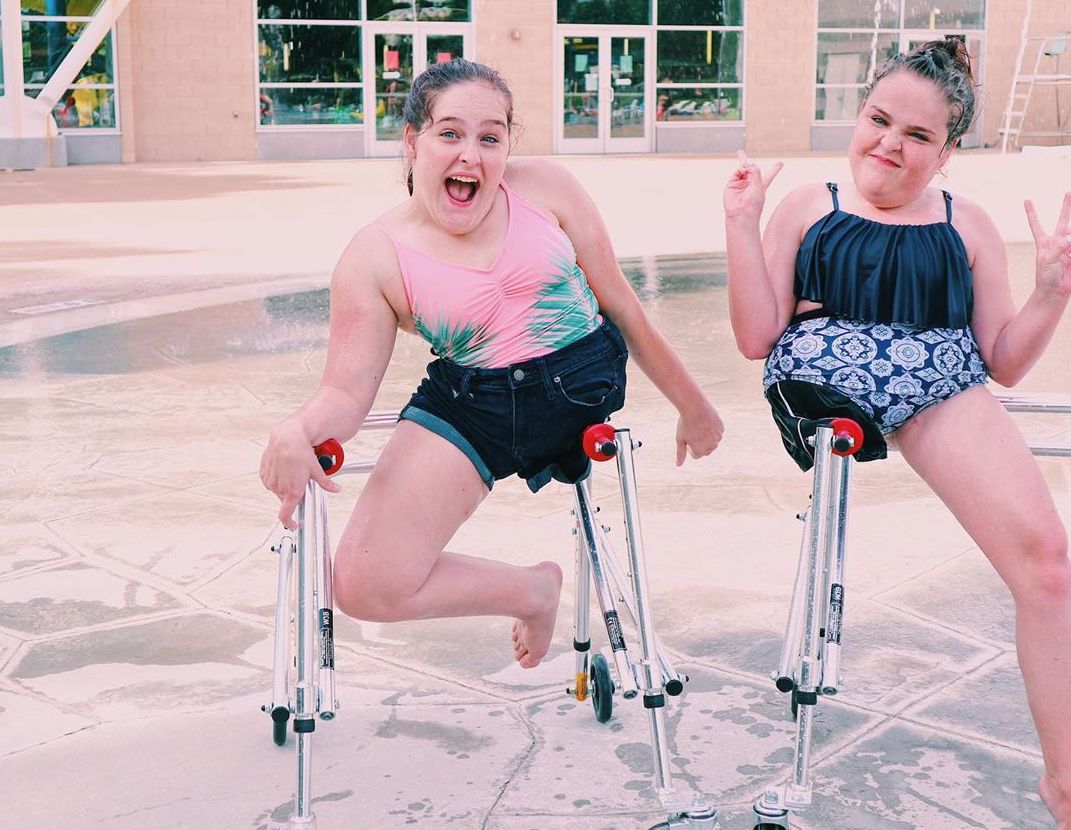 Maliyah told Health about the surgery, “We don’t really remember how painful it was, but we do remember how fast we got better. We were already jumping around on our beds almost two weeks after the surgery.”

And since they shared a kidney before their surgery, Maliyah got the kidney and Kendra had to go on dialysis for nine months until their mother gave her a kidney. Then, ten years after the transplant, Kendra’s body rejected the kidney from her mother, and she had to start dialysis again. Kendra was put on a list of people waiting for organ donors for a year and a half.

Luckily, a kidney was given by an anonymous donor. Maliyah has also had to get more than one kidney transplant since the surgery.

After years of care, including spinal fusions, the girls are now healthy adults who are happy with their lives. They have no idea what happened during the operation. The Herrin sisters are now living in Salt Lake City, 16 years after they were finally split up.

Kendra said, “We’re both so happy we’re not together anymore. I think we’re closer now that we’re not joined because if we were still joined, we’d fight all the time because we’d always be together.” She says, “We’re still very close. We all hang out with the same people and do everything together.”

Even though they only have one leg each, these two will always be grateful to their parents for going through with the separation surgery even though it was risky and people were telling them not to.

Maliyah and Kendra made a YouTube channel so they could tell the world about their lives. They are making videos to show their story, how confident they are, and who they are as people.

The Herrin sisters show the world how they talk to each other and go about their days in a documentary video on YouTube called “The Twins That Were Cut in Half.”