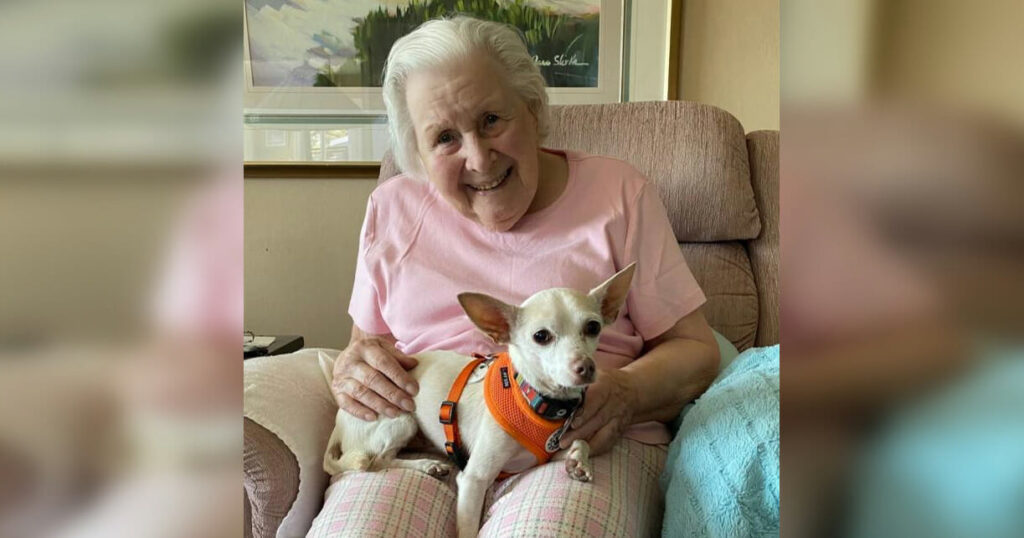 It can be hard for older dogs in a shelter to find a forever home. People who want to adopt usually choose puppies over older dogs because they don’t want to take care of an older dog.

But older dogs deserve homes just as much as anyone else. They deserve to spend their last years in a safe, loving home.

But it’s good that there are some people who are willing to take in older pets. That’s what happened recently when an even older woman adopted an older dog. It was a perfect match. 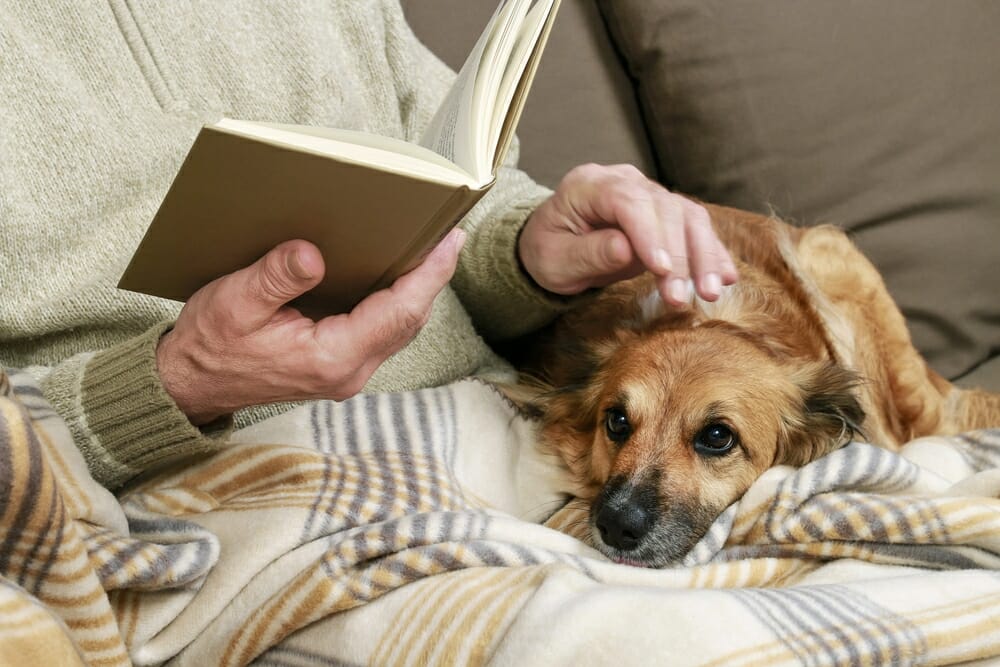 Today says that Muttsville Senior Dog Rescue saved Gnocchi, an 11-year-old Chihuahua mix, and 21 other dogs from a home where there were too many dogs.

Gnocchi was ready to find a new home, but it was hard to find someone who would take in an older dog, and it was said that Gnocchi could only live with one other dog.

But luckily, he found his soulmate quickly in a woman named Johanna Carrington who was 100 years old.

After her dog Rocky died, Johanna wanted to get another dog, but her family was afraid that shelters wouldn’t let a woman her age get a dog. But then a neighbor told her about Muttsville, and the shelter saw that she and Gnocchi might be a good match.

When the little dog went to Johanna’s house, it was clear right away that they were meant to be together.

“When he got to the house, it was like he had been there before. “It was amazing,” Johanna said on Today. “When he saw me in my chair, he jumped up and sat on my lap. He did a lot to make himself feel good. He was right away our little boy.” 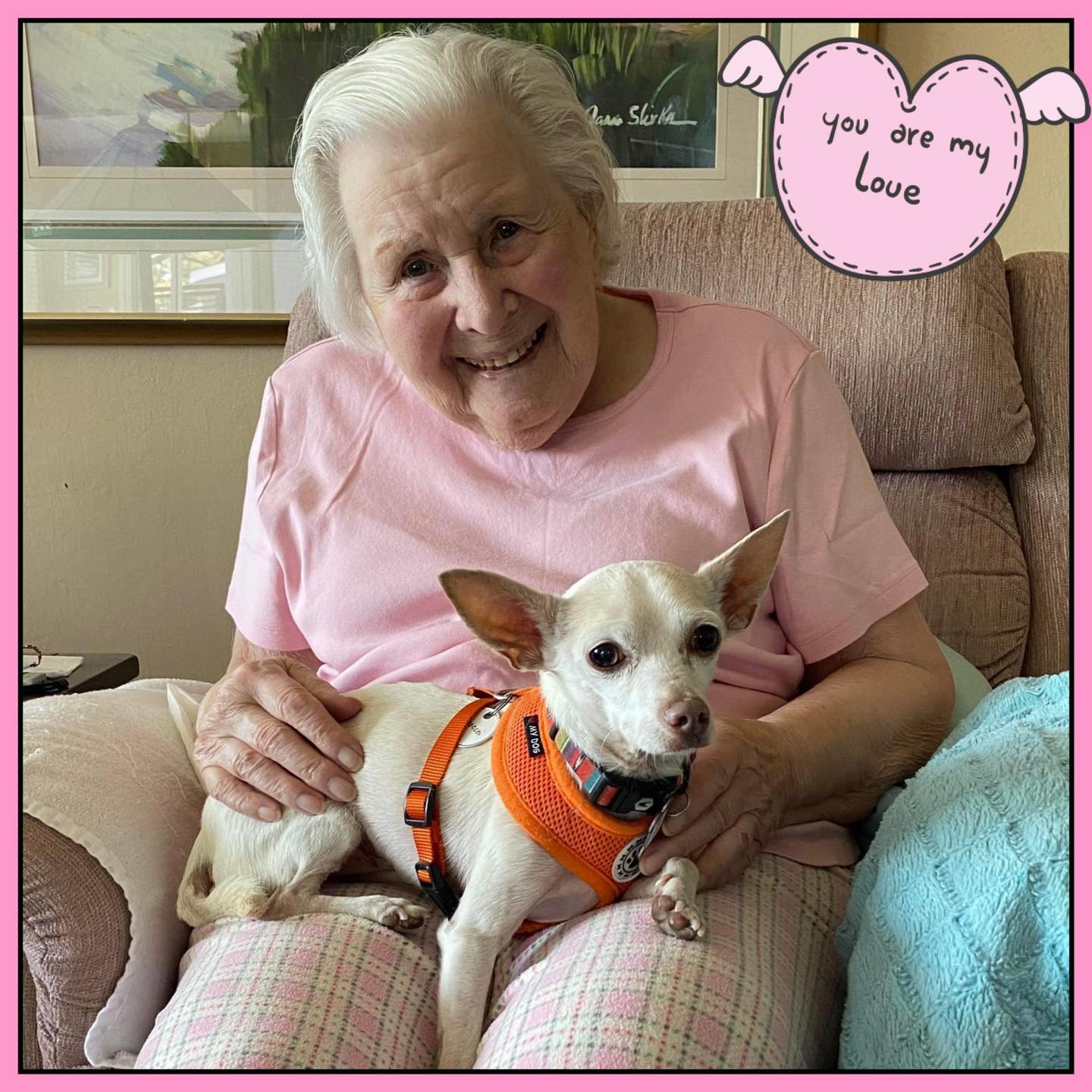 Gnocchi, whose new name is “Gucci,” is now living in his new home. People say that Johanna has given him a lot of toys, and Gucci and Johanna are having a great time getting to know each other.

Muttsville wrote on Facebook, “Sweet GNOCCHI gets to spend his golden years in his wonderful new home.” “We were so happy to be able to bring these two great seniors together.”

Adopting a dog for a 100-year-old person isn’t a decision to be made lightly. Many dogs end up in shelters after their elderly owners die with no plans to rehome them. However, the rescue promises to take the dog back if anything goes wrong and also offers resources like temporary fostering. 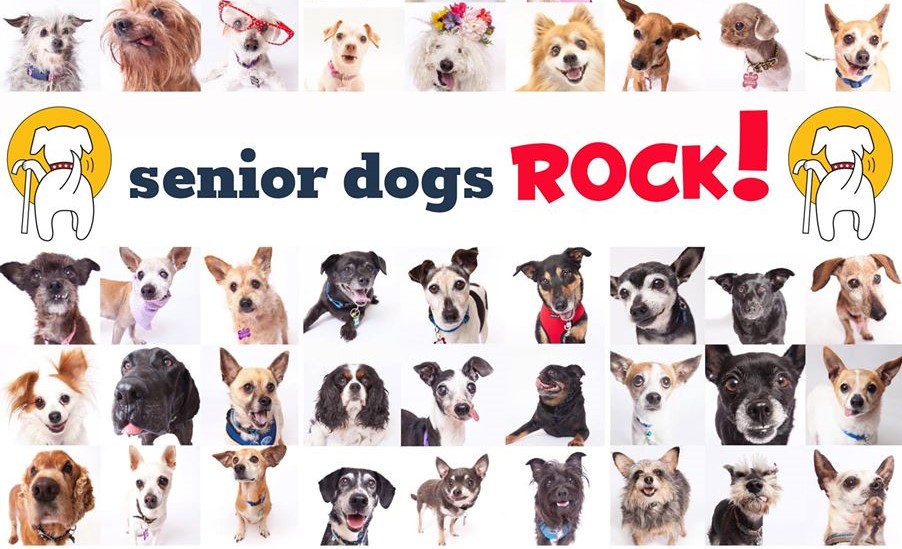 Johanna isn’t the only one taking care of the dog. Her caregiver walks Gucci every day, and her 64-year-old daughter Debbie Carrington also helps.

Debbie says that their home has already changed a lot for the better since Gucci moved in.

“It was kind of sad here after she lost her other dog,” Debbie told Today. “The house was quiet and sad, but Gucci made it happy. He makes her laugh when he runs around and does funny things, and he also makes her very happy when he sleeps on her lap while she’s in her recliner or in her bed.

This is a match made in heaven and a win-win situation for both parties. Senior dog Gucci has found a new home where he can spend his golden years, and Johanna has a new friend who will make her life happier.