When Tim Conway dressed up as a woman for Sketch, Harvey Korman was in stitches… Watch the video below… 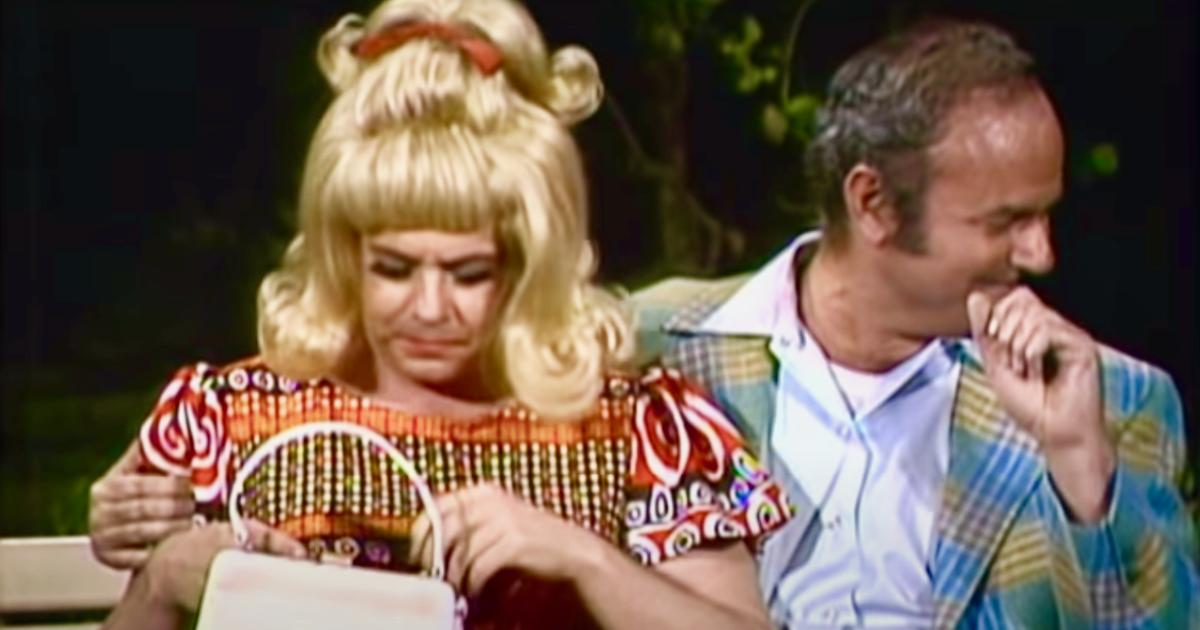 This funny clip from a lost episode of The Carol Burnett Show with Tim Conway and Harvey Korman hasn’t been seen in over 40 years. It’s short, but it’s long enough to make anyone laugh out loud. 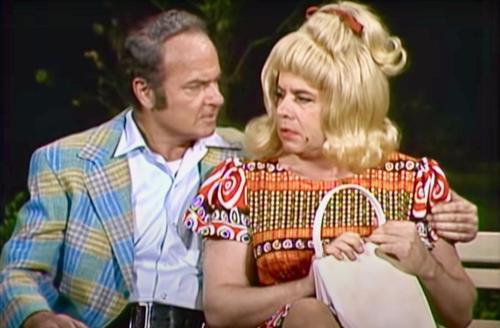 During its first run from 1967 to 1978, The Carol Burnett Show was one of the most popular shows in America. It has been on many “Best/Greatest TV Shows of All Time” lists, and it was always in the top 30 most-watched shows each season.

Tim Conway and Harvey Korman, two of the best-known comics ever, were regulars on the show. Even though they weren’t a comedy team like Abbott and Costello, they were often put together in sketches because they were so popular with viewers. In this episode that is only available on DVD, Tim dresses up as a woman, and he and Harvey go undercover as a couple. Tim tells Harvey not to hold “her” too tightly, but Harvey says that they have to look like a real couple in order to get the job done. 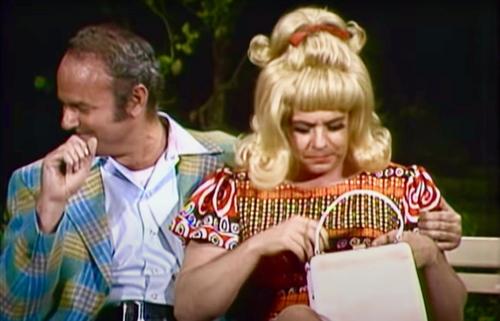 Tim agrees, saying that it’s fine as long as they stay professional. Now it starts to get really funny: Harvey doesn’t understand why Tim would think that this was for anything other than work. Tim then flicks his hair like the comedy genius that he is, which makes both actors break character and laugh, but they try to hold it in as much as they can. The audience isn’t much help either; at this point, everyone in the studio was laughing.

Harvey combs his bangs and then takes out his compact powder and pats it on his mustache and chin, which makes everyone, including Harvey, laugh even more. 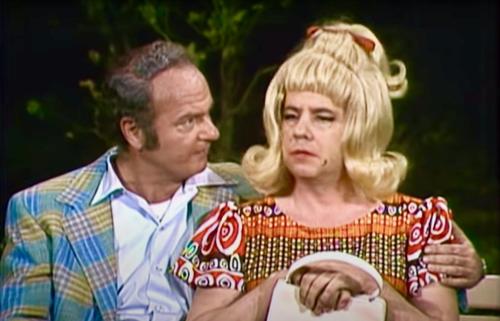 “I don’t know which is funnier: Tim flicking his hair back or Harvey making a fist to stop himself from laughing,” says one comment. This is so funny that words can’t do it justice. You have to see it for yourself.

In just eleven years, The Carol Burnett Show won eight Golden Globes and 25 Emmys. It also helped many comedians become well-known. It’s still one of the most respected shows ever to air on TV. This level of style and comedic confidence is the work of geniuses who know how to take a simple sketch and turn it into a memorable comedy routine.