Unbelievable! Indian parents sue their son for a mind-blowing reason, which some people even find funny… 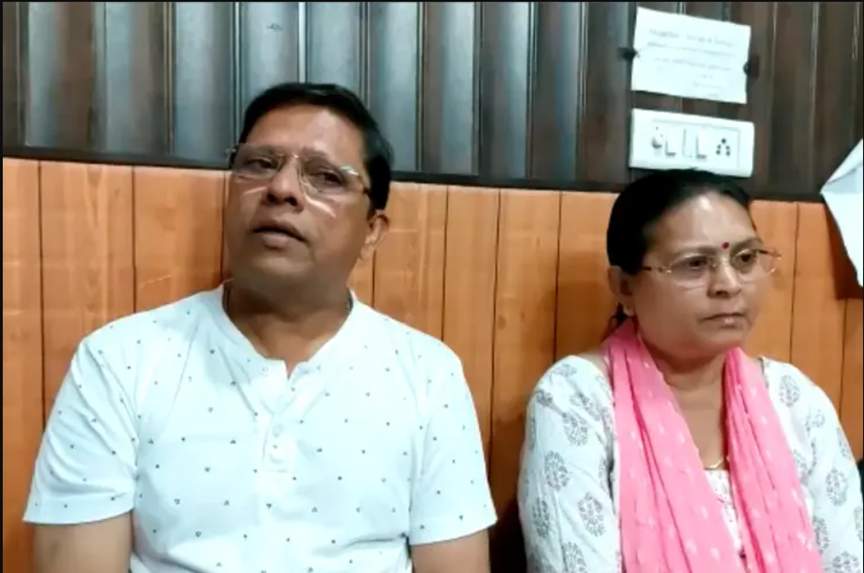 His aging parents have given him an ultimatum, indicating that if he does not comply with their strange request within a year, he will be forced to pay a substantial sum of money.

Sanjeev Ranjan Prasad, a 61-year-old retired government employee, told the New York Post that it was a sensitive and complex subject for him and his wife, Sadhana Prasad and that they could no longer wait for grandkids.

The Prasads’ son, who is a pilot, got married 6 years ago. 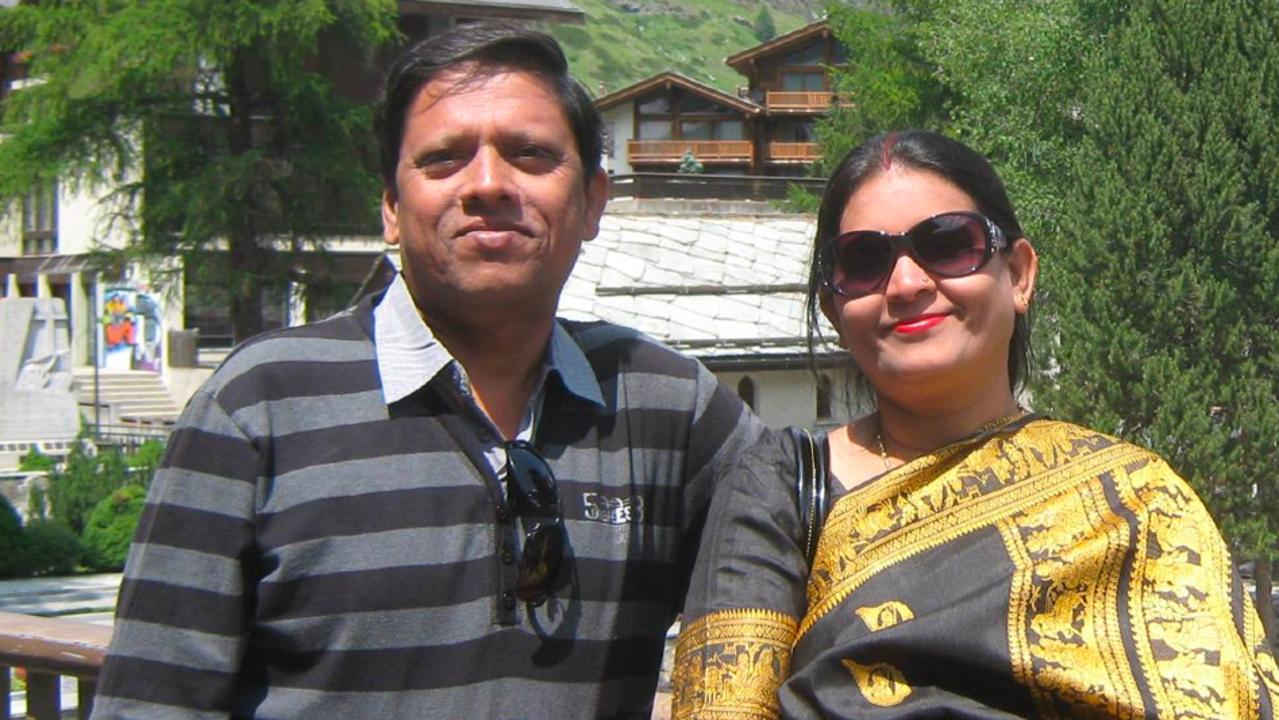 Sanjeev told media on Thursday, “We want a grandchild or a granddaughter within a year or compensation.” “I’ve devoted my entire life’s wages to my son’s education.”

Prasad revealed that his son’s pilot training in the United States cost him 3.5 million rupees ($68,200).

Sanjeev added, “The main difficulty is that we need a grandchild at this age, but these individuals [my son and daughter-in-law] have an attitude that they don’t care about us.”

“We married him in the hopes of one day becoming grandparents.” It had been six years since they married. Despite having everything, it appears as if we have nothing.”

The court accepted the disgruntled parents’ case and scheduled a hearing for next Monday in Haridwar, Uttarakhand’s northernmost city, as per media sources. 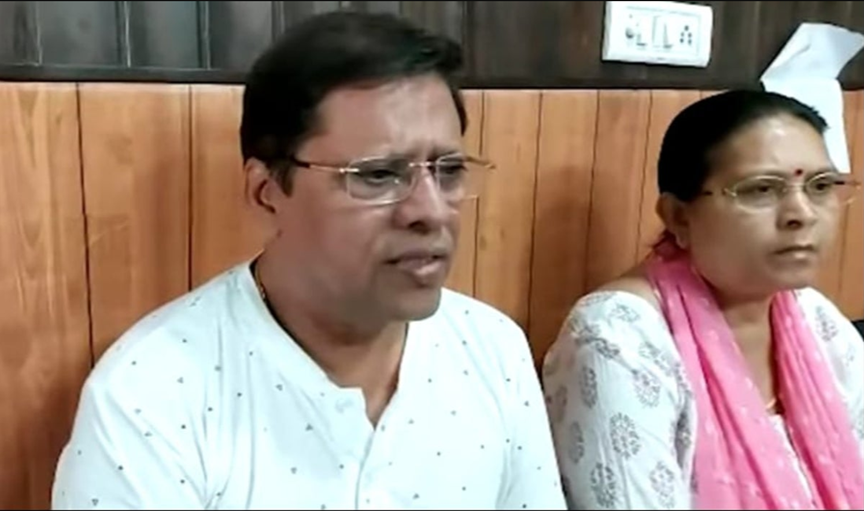 Sanjeev and his wife adore having children, according to him.

“We’re not getting love and affection from the places we need it the most,” he observed. “I’m in a terrible mood right now.”