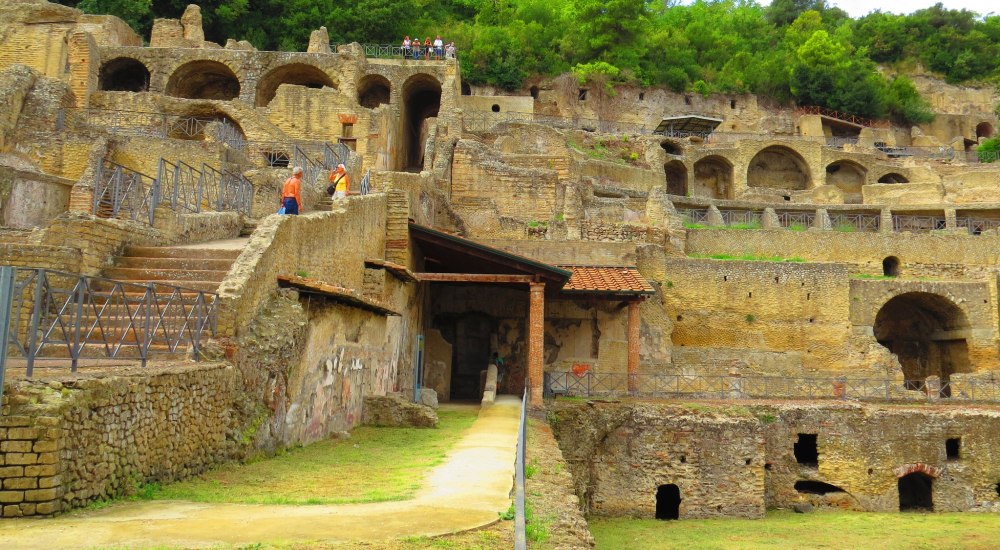 Year after year, this gravity-defying fig tree in the ruins of a Roman villa continues to expand downwards, even yielding figs.

The ruins of Baiea are home to an inverted fig tree.

Baiae was a Roman town on the northwest side of the Guld of Naples, in the Phlegraenan Fields, which is a volcanically active area. The ancient village was a well-known retreat for Rome’s finest nobility. Even emperors owned villas in the opulent town, including Julius Caesar, Nero, and Caligula.

Baiae was regarded as superior to Capri, Pompeii, and Herculaneum for centuries, right around the time of the Roman Republic’s fall; numerous chroniclers of the time describe the exclusive seaside town as the Beverly Hills of such days, where the elite of Roman society could isolate themselves in a luxurious environment, far from the watchful eye of Rome. 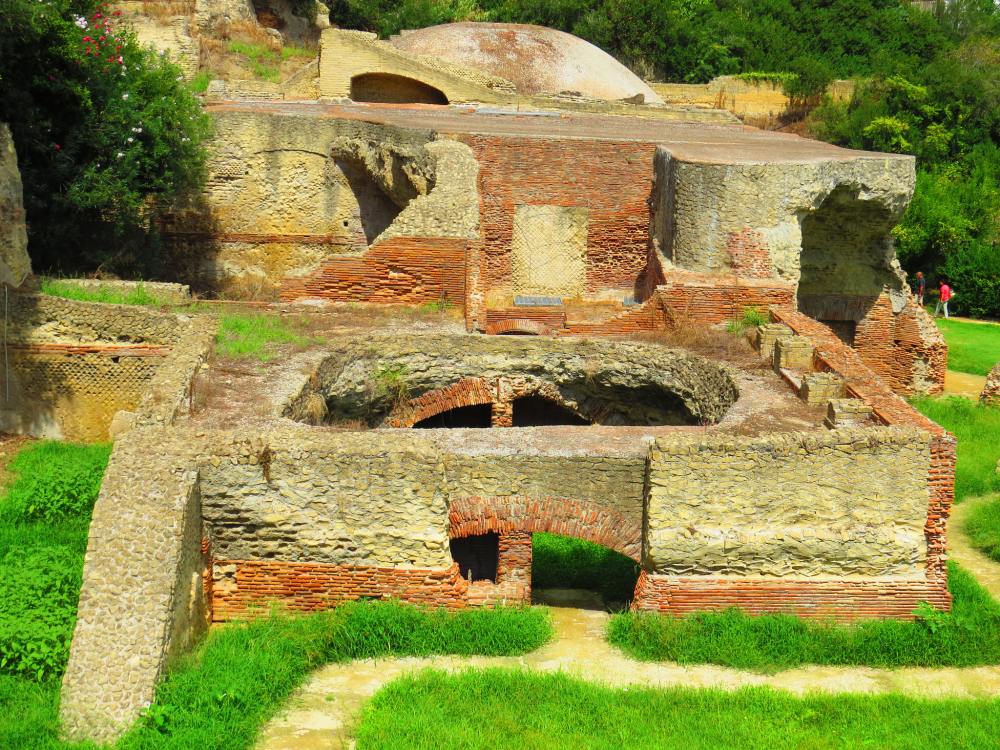 Baiae was an ancient Rome luxury retreat known for its villas and well-heeled visitors.

Baiae was described as a “den of licentiousness and vice” by Sextus Propertius in an elegy composed in the Augustan Age, when the hedonistic residents and guests indulged in beach parties and continuous drinking sessions.

Sadly, during the barbarian invasion of Rome, Baiae was ravaged and looted, and again in the 8th century by Muslim raiders. Due to a periodic malaria outbreak, it was completely deserted by the 1500s. Furthermore, due to volcanic activity in the vicinity, which depressed the land, the lower parts of the town are now submerged.

The ancient ruins of Baiea are now housed in the modern city of Bacoli. The once-opulent resort town is now a popular tourist destination, with submerged villas and excellent architecture preserved in an underwater archaeological park. 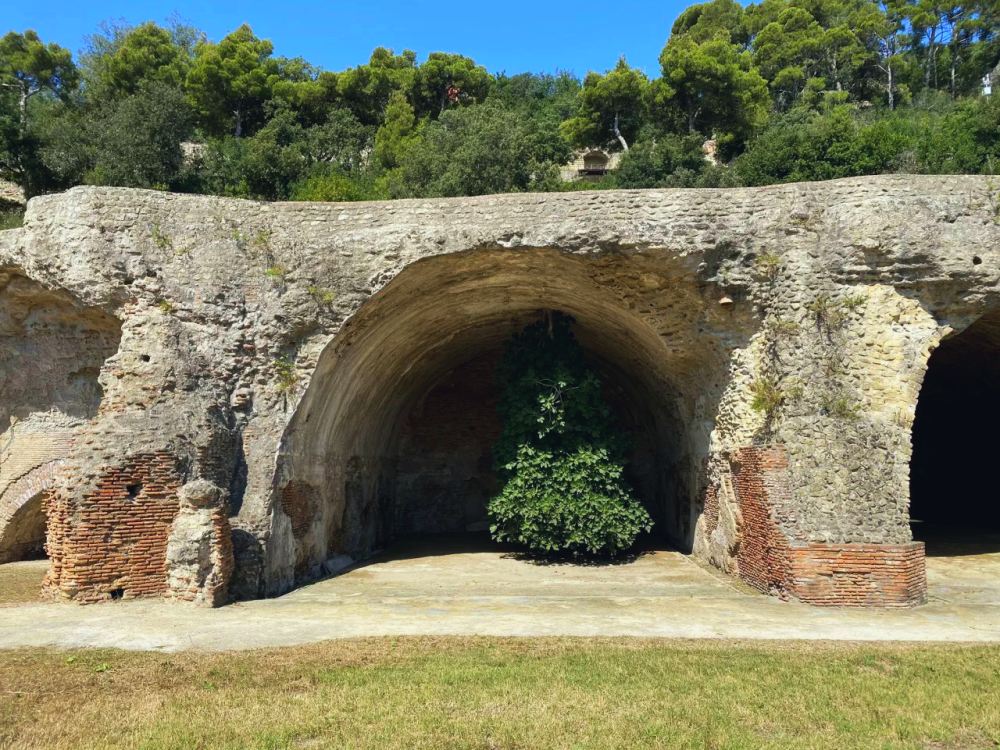 In an archaeological area, the ruins of Baiea can be seen.

A big fig tree growing downwards from the ceiling of an archway can be seen among the ruins of Baiae, which is of importance apart from the ancient Roman town. While these tenacious trees are frequently found growing out of bricks and buildings, fully inverted specimens are uncommon.

Ficus carica, the common fig tree, is native to the Mediterranean and western Asia, but it has since spread to every corner of the globe. One of the first plants that mankind cultivated was the edible fig. The Jordan Valley, north of Jericho, has been discovered with ancient fig fossils dating back to 9400-9200 BC. The edible fig was a common food source in ancient Greece, and it was also popular among the Romans. As a result, it’s very possible that Baiae’s wealthy guests were also dining on figs.

Even though the plant favors dry, sunny places with fresh soil, it can grow out of almost anything as long as it has access to a tiny amount of water. It can survive even in the most hostile environments, such as an antique Roman roof, thanks to its aggressive and powerful roots.

Fig trees are tough as nails.

The rain that drinks through the rocks is most likely the source of water for this specific fig tree growing out of the remains of Baiae. However, it’s hard to know what made the tree wish to develop this way in the first place, or what made it possible. Nonetheless, it is a wonderful example of life’s never-ending ability to find a way.