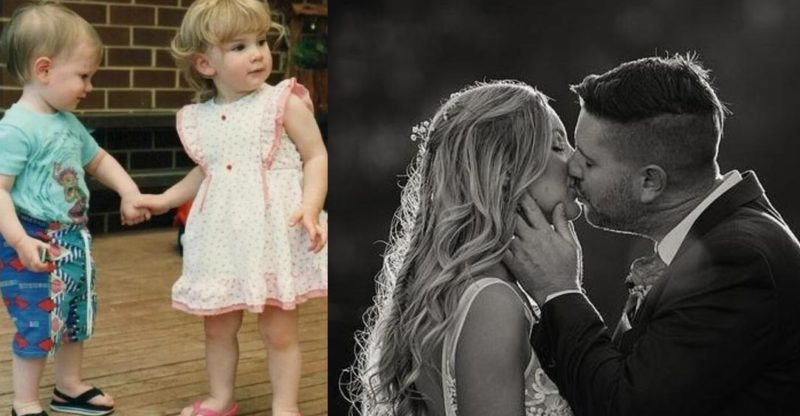 In 2017, Daniel and Gemma Langley exchanged vows. However, the couple’s first encounter occurred at a maternity hospital almost 30 years ago. About ten years into their friendship, their families lost touch. But fate is a wily old woman. Young people reconnected 20 years after the first “meeting” in the maternity hospital. And the outcome was as follows.

The two women first connected in the maternity ward in April 1989. In the ward, expectant mothers were snoozing on nearby beds. They both experienced contractions at the same time, and the children arrived one day apart. On April 14, Baby Gemma will be born, and on April 15, Daniel.

Despite the fact that Gemma and Daniel’s parents resided in separate suburbs, the families spoke frequently for the following ten years before eventually ceasing to interact. In 2013, Gemma saw a profile for a hair salon run by Daniel’s sister on a social media platform. She helped the girl locate her childhood pal, who she then started communicating with online. She made the decision to color her hair at the same barbershop one lovely day. 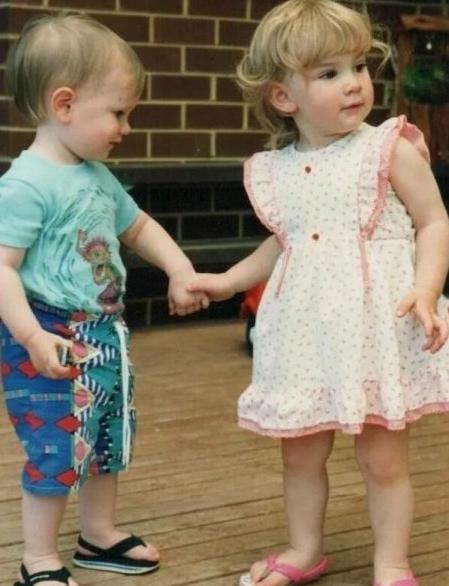 Then everything started to resemble a movie scenario. Daniel entered there by chance (or perhaps a sister set up a “random” meeting?). Young individuals engaged in friendly conversation before taking a “before and after” type photo. The two gradually developed a romantic relationship, and in November 2014 they started meeting in person. Gemma acknowledges that they have been dependent on one another ever since.

In 2016, Daniel proposed to his beloved at one of the family picnics, and she accepted right away. A strange pair got married in 2017. This love tale seems fantastic and unbelievable, and well-known couples refer to it as “crazy.” 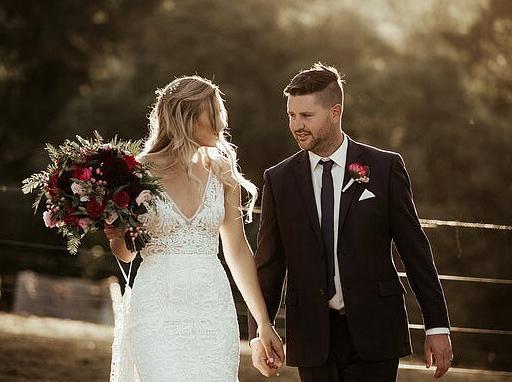 Dani and Gemma will welcome their first child in the upcoming year. Who knows, perhaps the infant also met his end there?