The judges laughed at the girl’s choice of song. However, her performance made them stand up from their seats…

Isn’t it incredible and lovely how the loudest and most gifted voices may occasionally emerge from the smallest bodies?

Bo Dermot is a sweet 12-year-old girl, but when she performed on Britain’s popular talent show Got Talent, she managed to completely fill the stage.

When Bowe entered the stage and immediately attracted everyone’s attention, it was understandable that he was both excited and nervous. The pressure didn’t increase until the judges began to chuckle when they learned the song he was going to perform.

Bowe liked singing “Defying Gravity’s” over the hit musical “Wicked” due to its complexity. 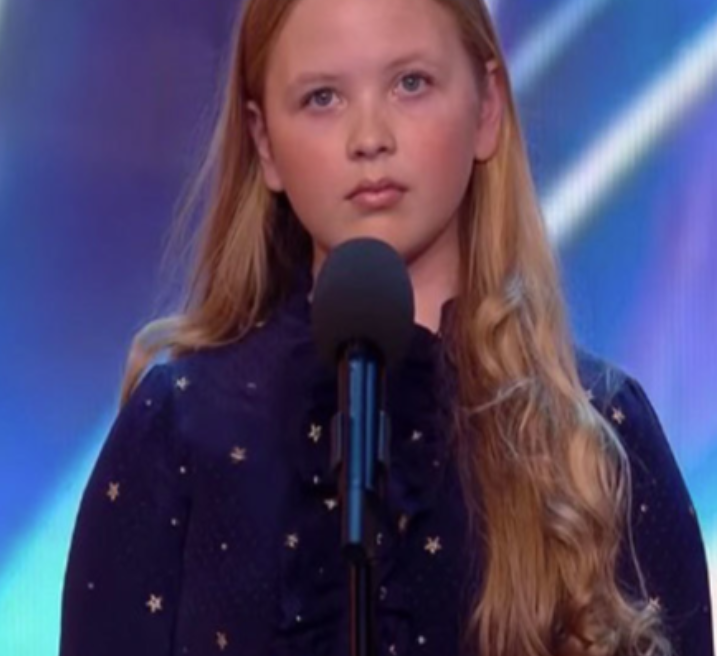 Bowe nonetheless put up a remarkable performance that they will never forget in their lifetime despite the strain.

Only a 12-year-old girl could present such a miraculous egg and introduce herself to both of them, which is something I could never have imagined.