Mart Hoogkamer, the winner of “Got Talent,” performs the breathtaking “Unchained Melody.” 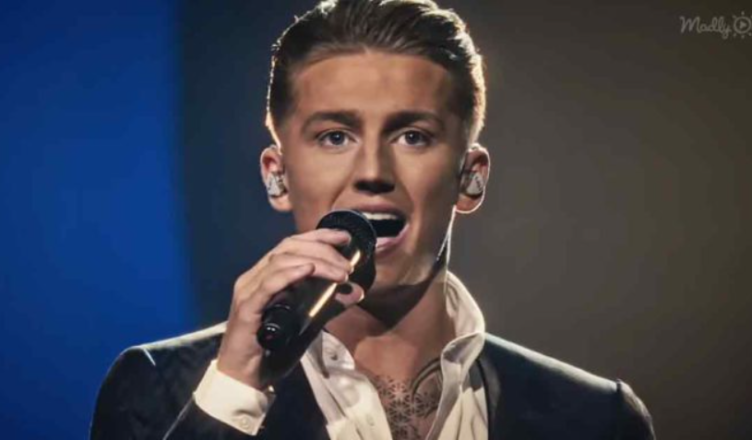 After competing in the eighth season of “Holland’s Got Talent,” Dutch singer Mart Hoegkamer was able to experience major and many accomplishments. Despite finishing in second place, he secured a record deal with Sony Music, which helped him establish himself as a well-known star.

Mart was able to deliver a passionate and forceful rendition of the timeless cover of “Unchained Melody” by The Isley Brothers at this performance. He looks sharp with a black suit, white ring-spun shirt, and white tennis shoes.

He ascended roughly 20 meters over the podium as he started speaking. Background singers, guitars, keyboards, and drums all supported him. Amazing lighting displays and a variety of smoke machines lighted up the arena.

Numerous lit letters with his name, MARCH, were displayed behind him on the stage. The crowd continued to sing and chant along with the classic tune. Couples were only visible dancing together, full of love. 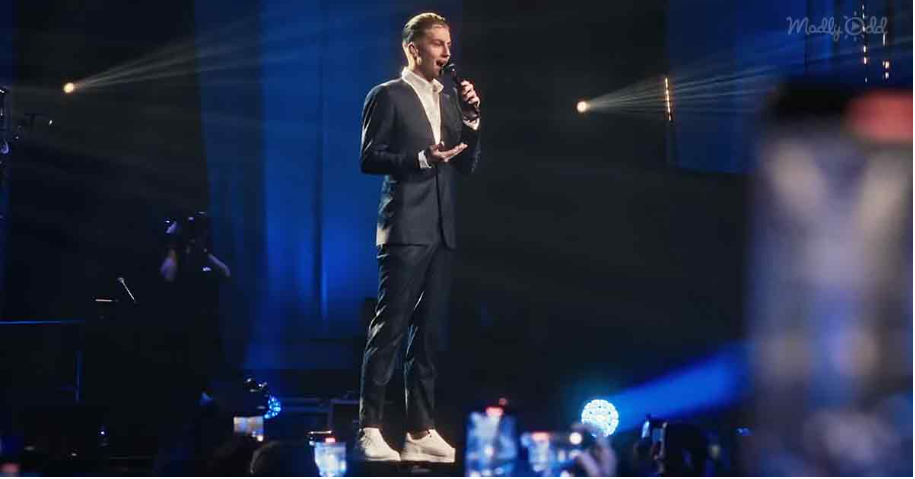 With the help of the same song’s YouTube cover, March quickly gained popularity. Recently, he also had his first chart-topping smash with “Ik go Swimming.” On the Dutch Top 40 and Dutch Single Top 100 charts, it was able to top both lists.

Mart has participated in numerous tournaments for a long period despite his youth. She first entered the “Kids Sing With Stars” competition when she was a young girl when she also managed to place second.

The well-known Dutch singer has accelerated his ascent to stardom. His talent and theatrical presence are fully on display during this performance. Particularly after he hits his most recent and best score, the crowd erupts in jubilation.