Judges are delighted by an 81-year-old great-singing grandma’s performance… Watch it here: 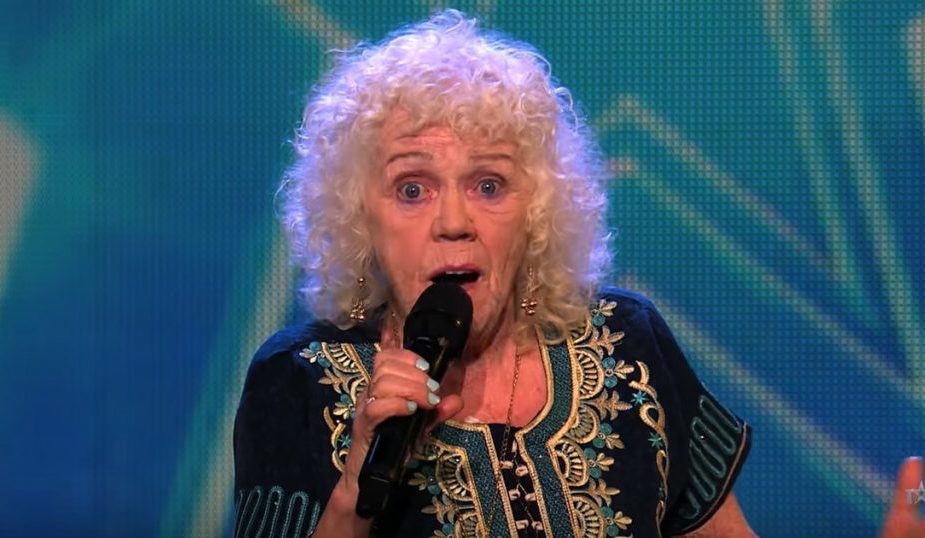 Age is only a number, right? And in the most amazing way, this 81-year-old vocalist is demonstrating that point. Evelyn has a passion for singing and is a gifted Irish great-grandmother.

After being married in the 1960s and having two children, Evelyn now has six grandkids and six great-grandchildren. As her children grew up, Evelyn loved to sing to them and their home was filled with music. Therefore, Evelyn’s grandchildren and children pushed her to seize the opportunity to pursue her passion when she was given the chance to audition for Ireland’s Got Talent. 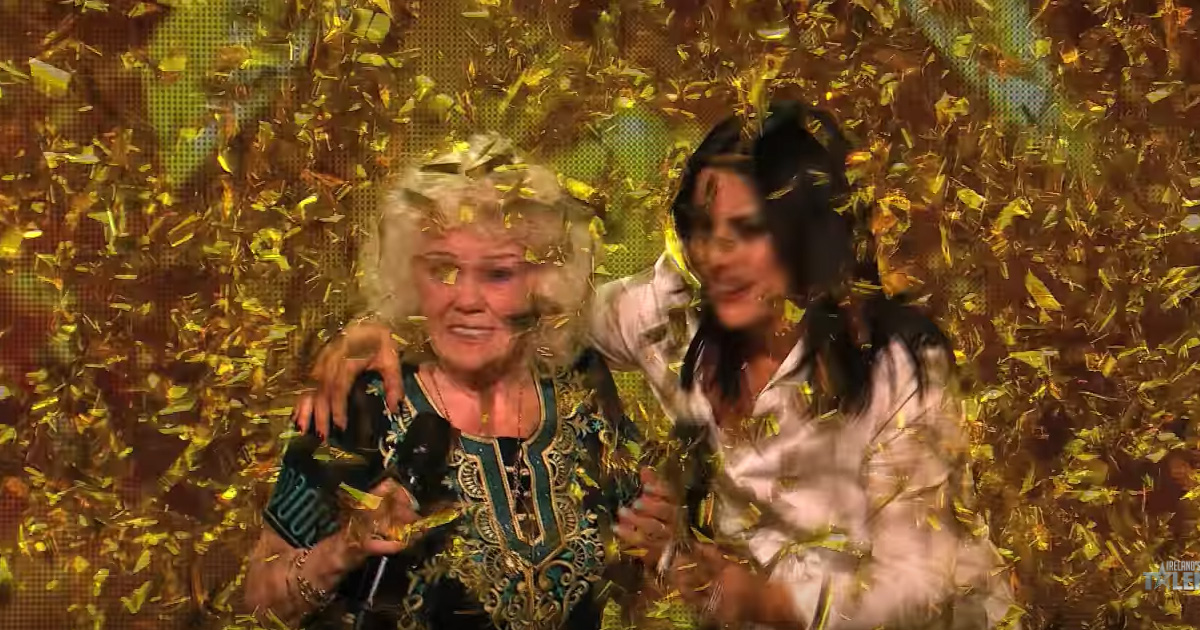 Her hubby was always Evelyn’s strongest supporter! Although Dad went away nearly seven years ago, she was aware that he was supporting her in heaven. The judges were instantly taken by this adorable grandmother’s enormous smile as she entered the stage.

Her aura is so upbeat and uplifting that you can’t help but support her. Evelyn selected the Stephen Sondheim song “Send in the Clowns” from the production of A Little Night Music for her audition. 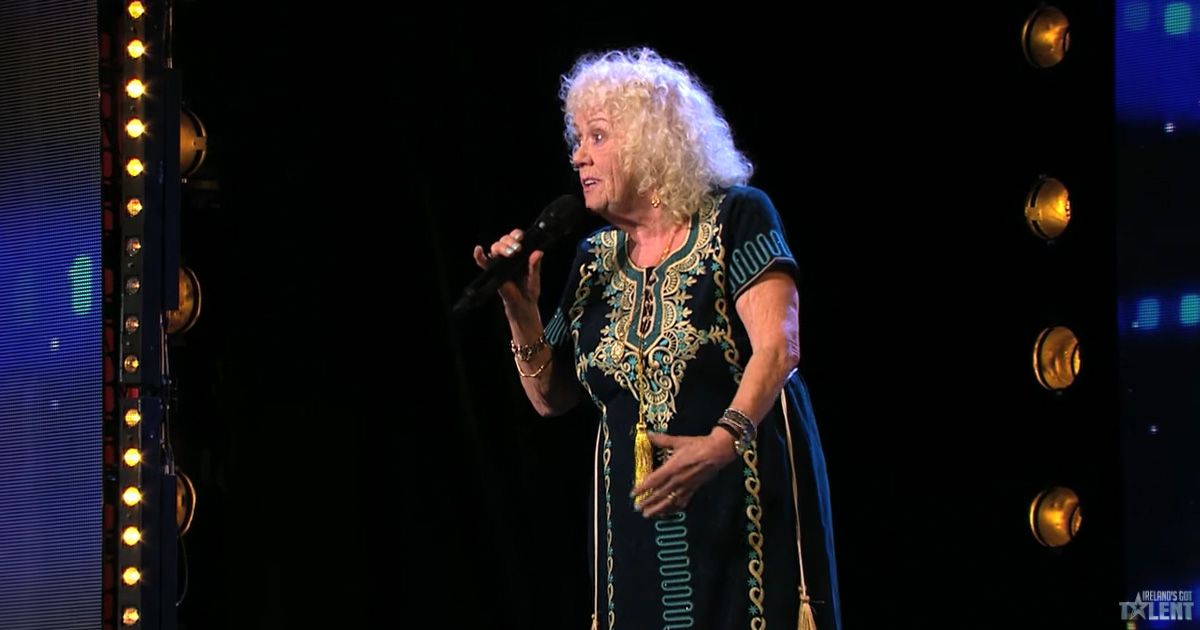 Only a person who has lived a long life and has the wisdom that comes from a life full of experiences of grief and joy can properly sing and understand the song. Evelyn had scarcely managed to say two words when I became engrossed. And it appears that I wasn’t by myself. You could hear a pin drop because the judges and audience are so engaged.

Her amazing voice and compelling tale transport you in a very special way. The crown stood up as soon as she was done. Evelyn was so moved by the cheers that she could hardly stand to take it all in. 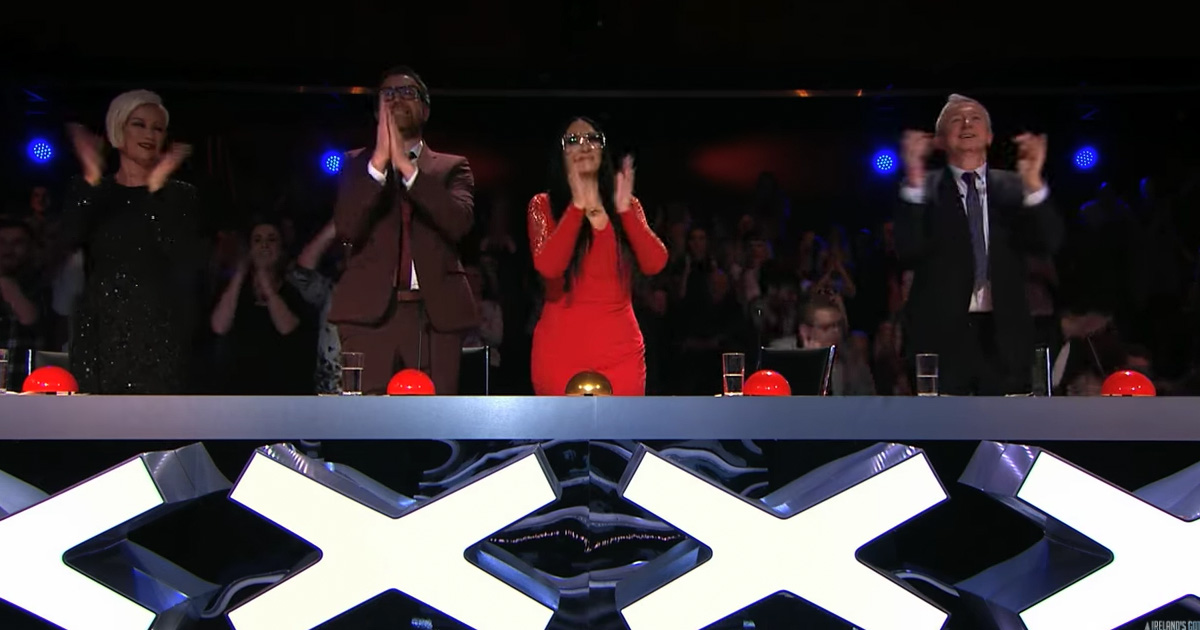 She had reached the pinnacle of her success when one of the judges pressed the Golden Buzzer, sending her directly into the semifinals. You’ll be wiping your tears away while the crowd applauds on. Who else is eagerly anticipating Evelyn’s upcoming song?