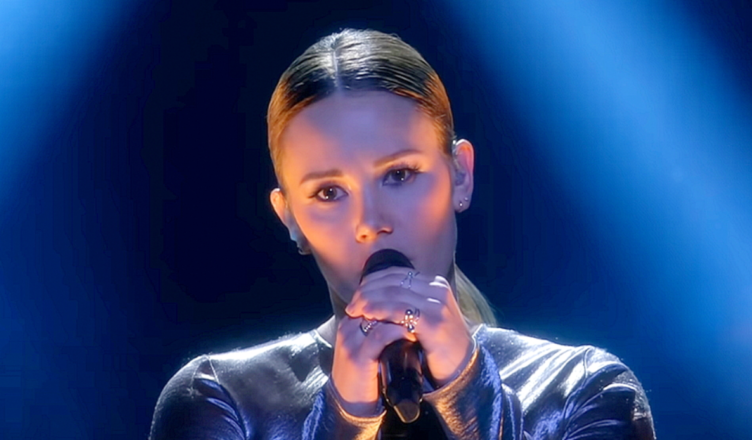 Somebody with a name like Tara Bloch-Vere is difficult to forget.

She’s not your usual siren-style singer with a sweet tone. 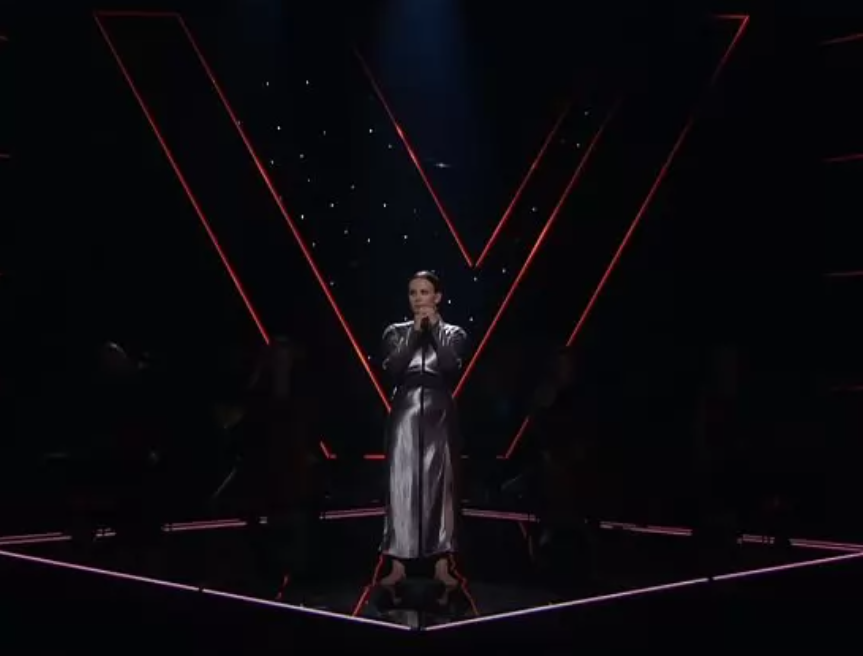 Her voice is deep, rumbling, and forceful, rising to a firm, solid tone.

Tara attracts everyone’s attention on The Voice Norway with her distinctive flair.

She performs “The Sound of Silence” by Simon and Garfunkel, a song that has gained worldwide recognition as a result of its revival and numerous covers.

The rock group Disturbed may be the group that has covered the song the most times.
The song was written by Paul Simon over the course of several months in 19963 and 1964.

The album’s sales were disastrous.

Up until 1965, when the song started playing on the radio and Simon and Garfunkel split up and went their separate ways, Tom Wilson, the song’s producer, decided to rework the music.

Unaware, Paul and Art quickly got back together and entered the studio.