The judges, especially Simon, did not expect her to sing like this until… 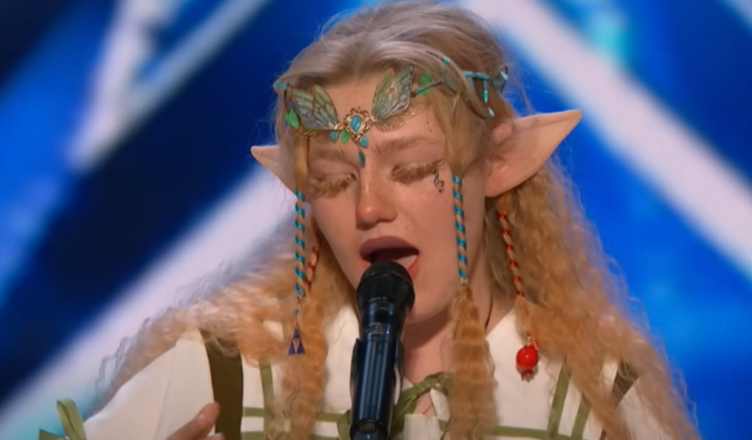 They undoubtedly underrated her.

With so many unique acts that leave viewers in awe and occasionally leave the four judges grinning and shaking their heads, America’s Got Talent is already a magical program.

But this time, a fairy appeared on stage, complete with an obscure instrument.

Just wait until Zelda performs her magic. Her name is Zelda.
She is decked out in forest fairy garb, replete with elongated ears and an ocarina. 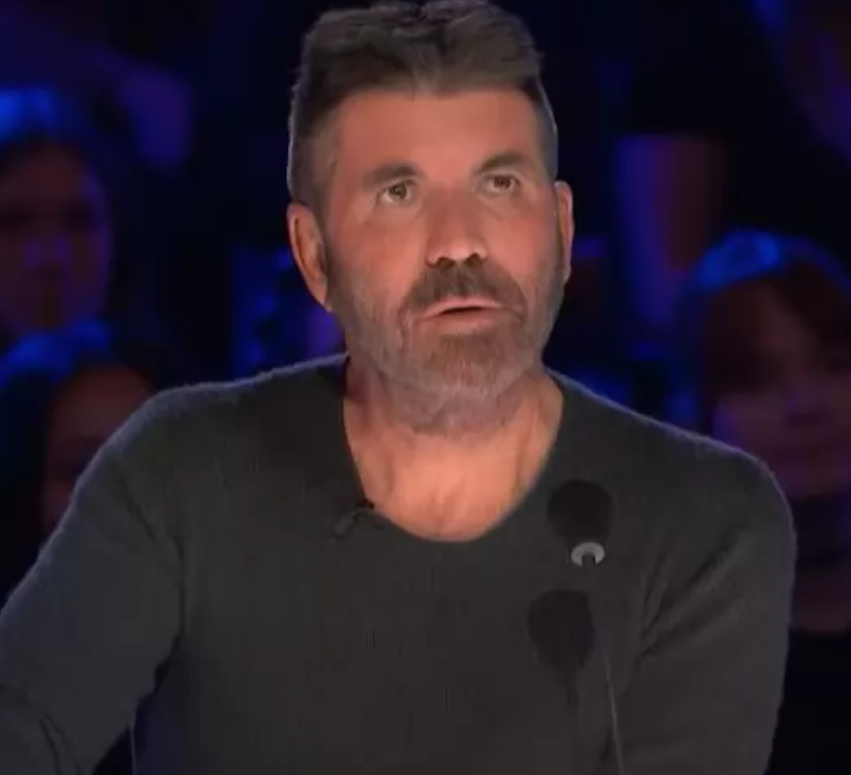 Simon Cowell, who is already clearly dubious, and the other judges have a pre-audition conversation with Zelda.

More specifically, her name is Freckled Zelda.
She had an undeniable impact on the judges and audience, whether or not you believe in fairies.

As he talks to her about her background and where she is from, Judge Howie Mandel is at a loss for words.

The costumed woman claiming to be from an “enchanted woodland” has the entire crowd looking at her with curious eyes and craned necks.

Zelda performs a cover of “Colors of the Wind” from the Disney film “Pocahontas” to demonstrate to everyone that no one should be judged solely on their outward appearance. 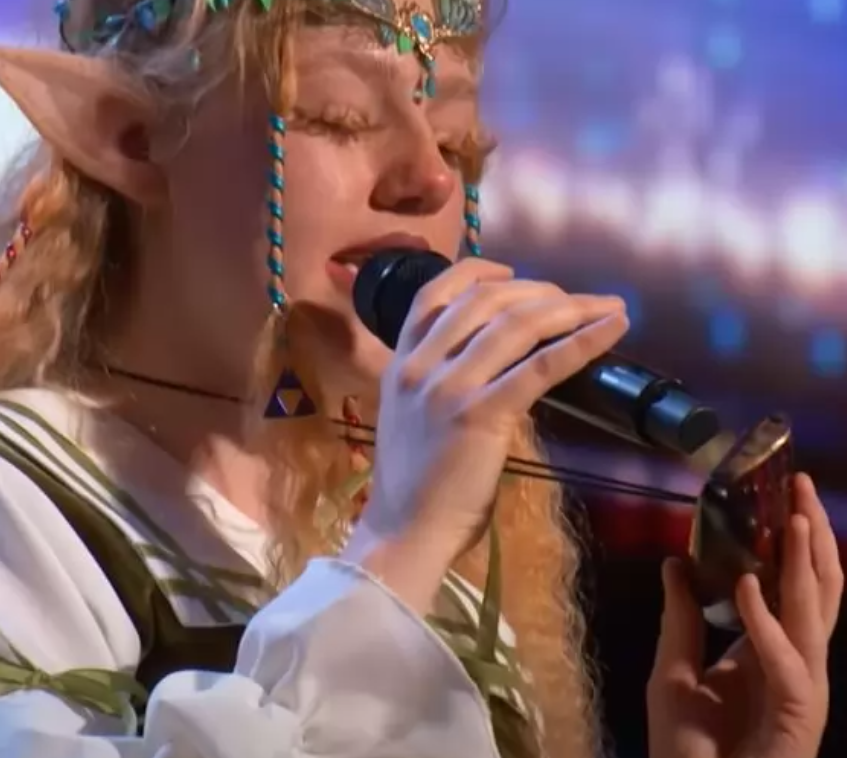 She also has a voice, wonderful!

“I thought the potato flute was really fascinating, too,” says Heidi Klum. “And I adore that you are unusual and unique. We don’t have to be the same; “America Got Talent” is a variety program. I think you’re wonderful.

The other judges joined in after Howie Mandel’s initial affirmative response, leaving the fairy in tears of magical happiness.