One of the world’s toughest songs was bravely performed by this girl. The audience and judges were astounded by what they heard… 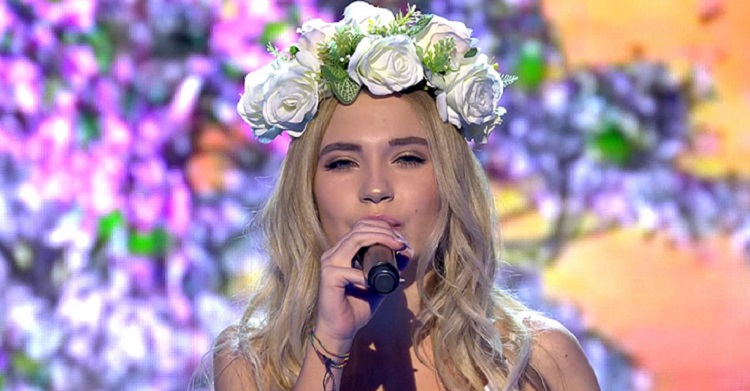 Serena, 11, has always been a fan of Whitney Houston’s music. She frequently sang the international song, “I will always love you,” but only in front of her loved ones.

The young woman saw herself performing this song in front of a sizable crowd in a spacious hall. Finally, he was given this chance by fate. At the talent competition Next Star, Serena was on stage.

The judges stood still in their seats while a tune played and the stage lit up with thousands of lights. The girl was the focus of dozens of spotlights, yet she was unsurprised. 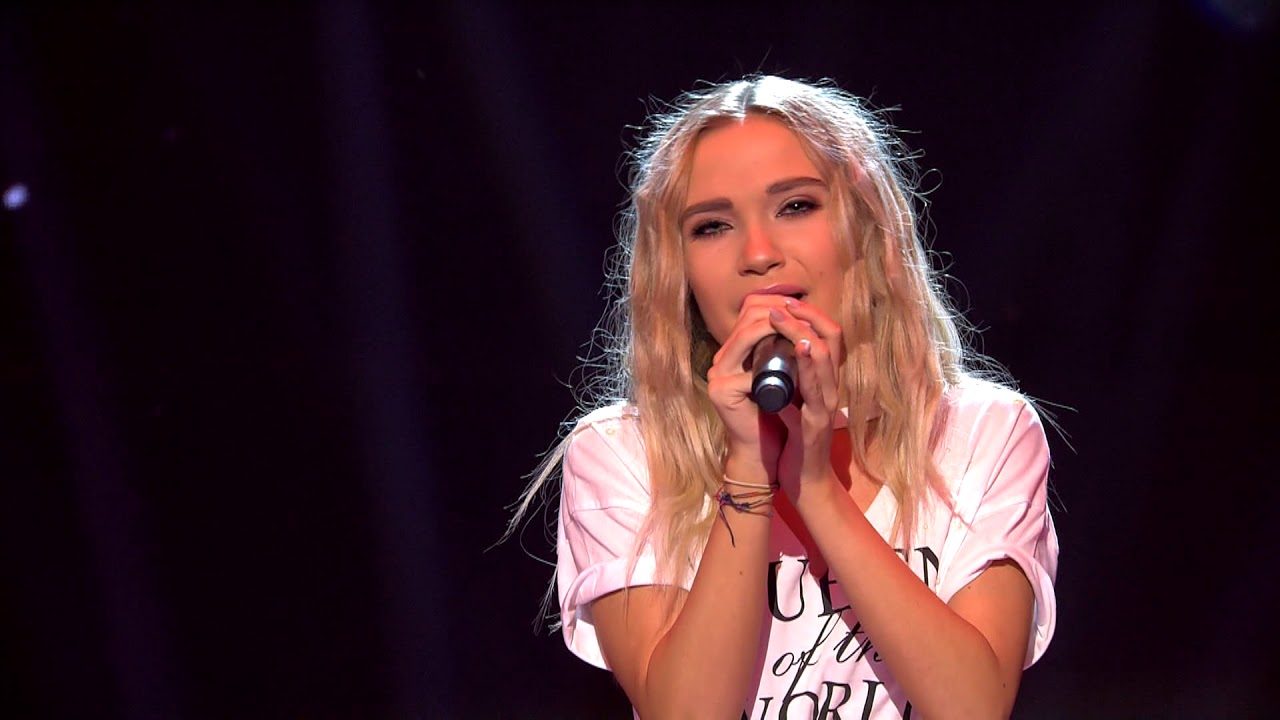 The song’s first verses have already been performed. The judges and the spectators in the room were both aware that they were looking at a genuine nugget.

The girl sang the song with assurance and composure. His voice had a magical quality that had the audience spellbound; at one point, everyone got up from their chairs and began clapping ferociously. “Bravo!” screams could be heard here and there.

You’ll be incredibly moved by Serena’s performance in this video, which may even cause you to cry.