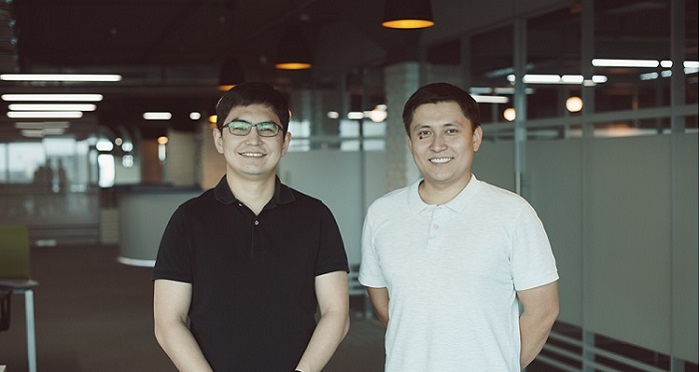 It wasn’t always like that for Bert and John Jacobs, who now control a $100 million designer t-shirt company. The brothers acknowledge that their mother, who was incredibly optimistic and asked them the same question repeatedly, is to blame for their success. The brothers founded their own business in 1994 and rose to tremendous heights in business as a result of this query. 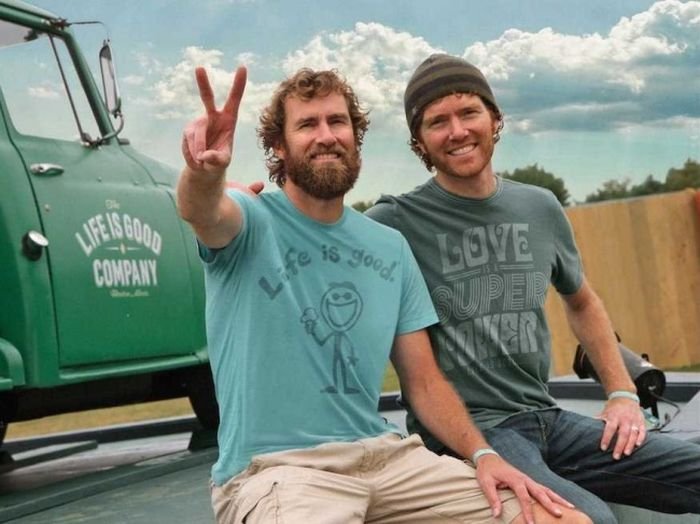 Bert and John responded each night to their mom Joan’s question, “What good happened today?” despite having a difficult childhood.

No matter how straightforward my mother’s comments were, they had a real impact on the atmosphere in the space. We were vividly reliving the best, funniest, and most weird moments of our day before we realized what was happening. Even when we weren’t at all happy, our family has always been upbeat, the brothers claim. 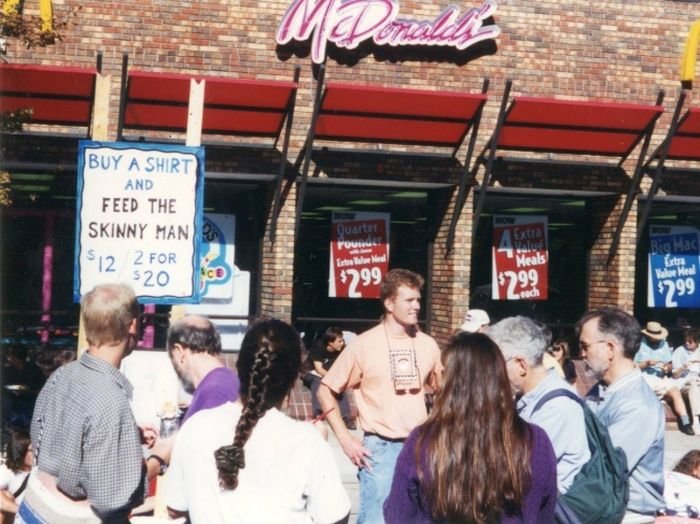 The brothers started their firm with only $75 in their pockets because they were inspired by their mother’s optimism.

On Boston’s streets, they began to sell T-shirts. When a happy man and the phrase “Life is Good” emerged on the T-shirts, things quickly became worse. 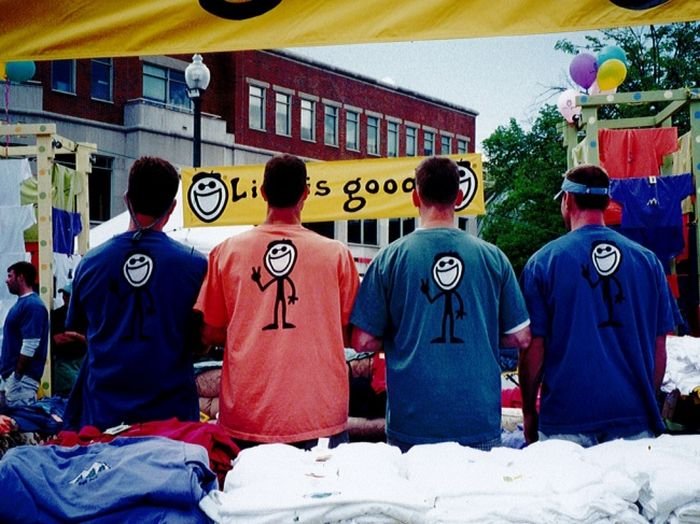 Customers appreciated the design, and by the end of the year, Bert and John had raised $87,000 from the sale of t-shirts. The funny man then became the symbol of their business.