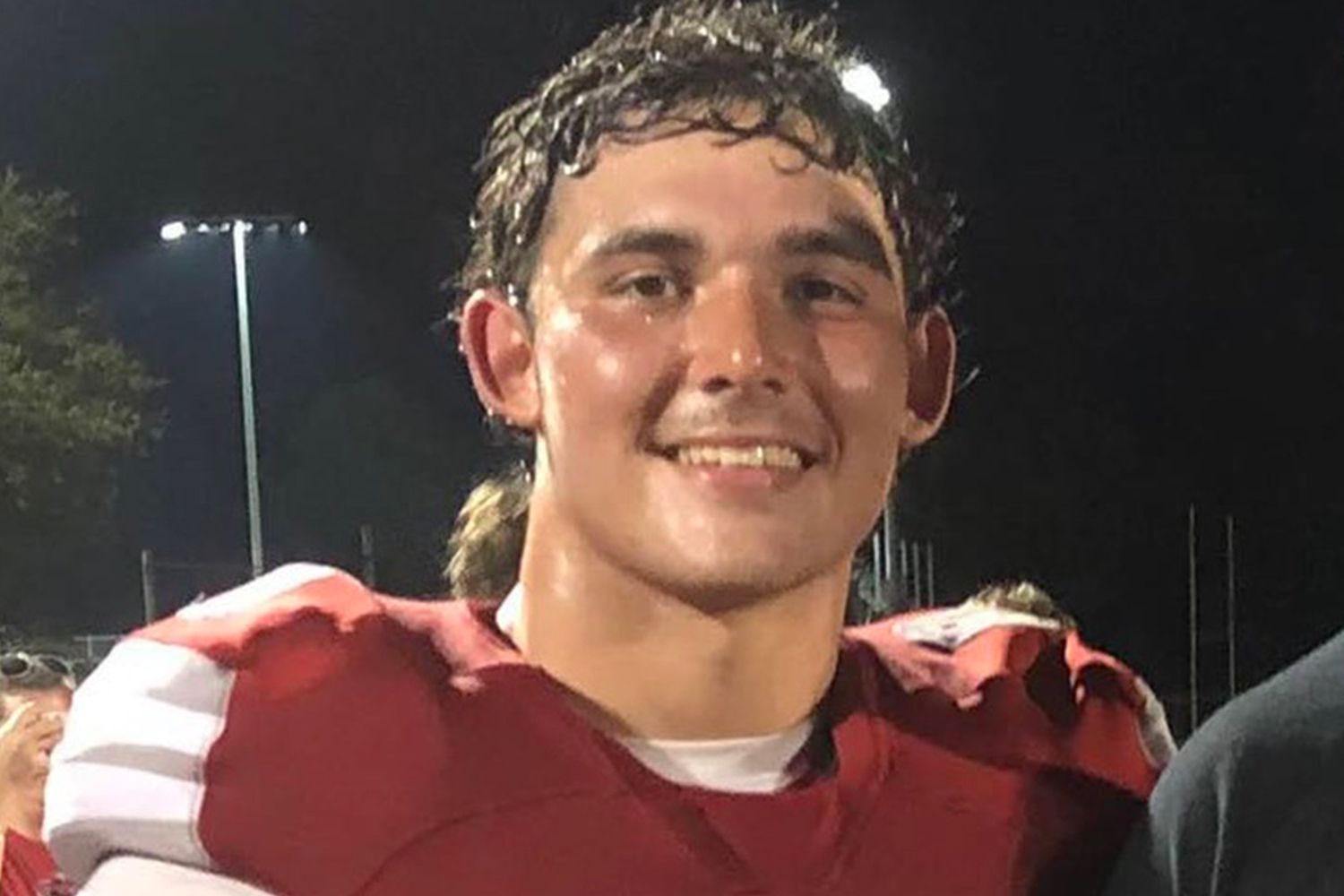 A high school quarterback from Florida, who was only 18, died this weekend while trying to help a driver on the side of the road.

FOX affiliate WOFL says that East River High School student Nick Miner died early Sunday morning when a car hit the truck he was in on the side of the road. The news source said that at the time of the accident, he was pulling a friend out of a ditch. 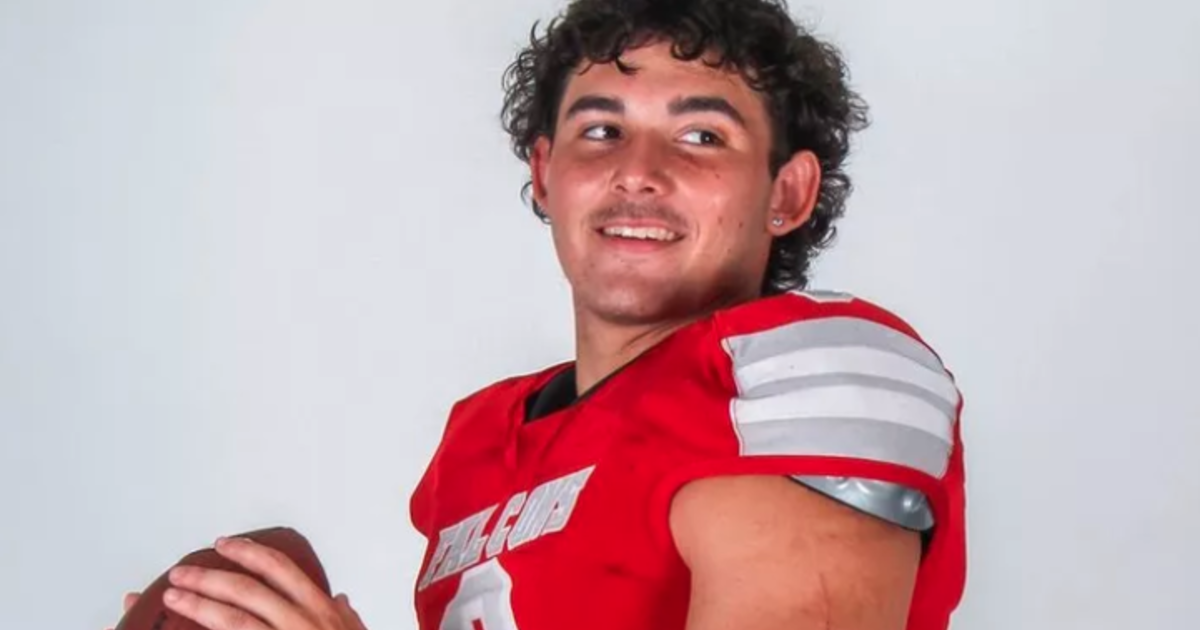 “Early this morning, I found out that one of our students had died in a tragic way,” Watson wrote. “I know that I speak for everyone at East River High when I say how sad it is that one of us has died.”

“I’m thinking about and praying for this student’s family and friends during this very hard time,” she said.

CBS News said that Miner was in his last year at the school.

“It stings. He was one of the family’s brothers. Parker Stoner, who played with Miner, told WOFL, “I wish he was still here.”

He also said, “Funny, always the class clown, but a leader on the field. He never gave up and always did his best.”

The Florida Highway Patrol told WOFL that Miner’s truck was hit by a Honda Insight driven by a 27-year-old man who “failed to see” it on Dallas Boulevard. 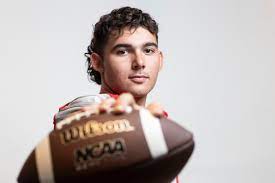 Miner was thrown out of his truck and killed at the scene of the accident. The driver of the Honda has not yet been charged, and the crash is still being looked into.

Derek, his father, told WOFL, “I don’t think I’ll ever be able to get that image out of my head.” “That truck had my baby boy stuck under it. We’re all hurt, confused, and in shock right now.”

“I ran over to him so quickly. I saw him stuck underneath that car. And he was with his friends,” said Derek. “We were trying to pick it up, but we couldn’t.”

WeSH, an NBC affiliate, said that two women who were at the scene of the crash were also seriously hurt. Both of them were taken to a hospital nearby.

Arlen Wadsworth, who was friends with Miner, said that he was a “great guy” who would help “anyone.”