The boy smells “something strange” on the school bus, looks at the driver, and calls 911… Watch the video below… 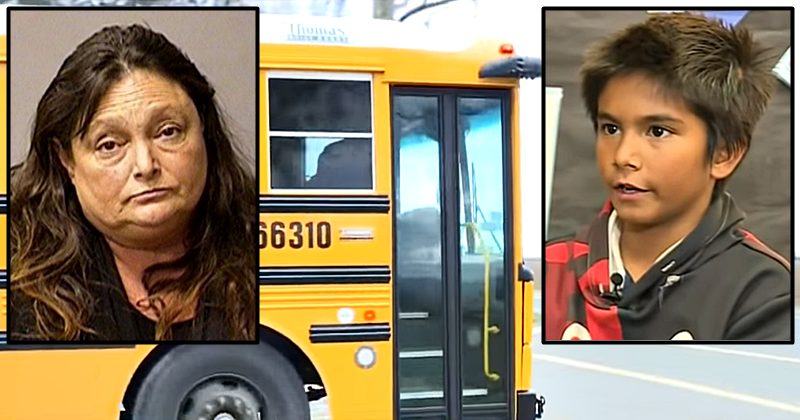 Troy Luna’s parents told him not to trust adults he didn’t know, but they hoped he’d never have to follow this advice. They made a mistake.

When Troy Luna got on his bus to go home from school one day, he noticed that the bus driver was acting “weird.”

People say that this 10-year-old’s quick thinking and bravery saved his classmates from a potentially life-threatening situation. 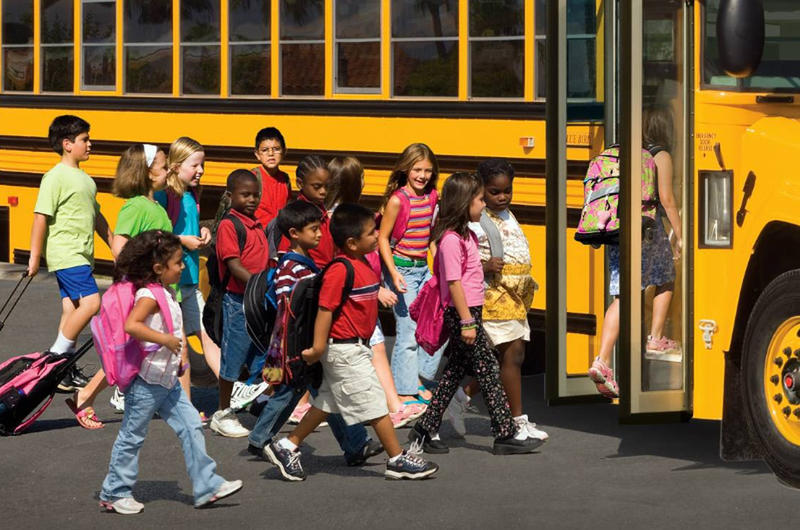 Troy said that the smell coming from the bus driver was “kind of smokey and kind of weird at the same time.”

The student from California kept a close eye on the bus driver because she was scared of how she drove.

“She hit the brakes really hard, and a couple of the kids went flying,” Troy told CBS Sacramento.

When the driver then missed a turn and sped onto the highway, Troy knew something was wrong.

The smart 10-year-old called 911, and when the driver made her next stop, police were there to catch her. 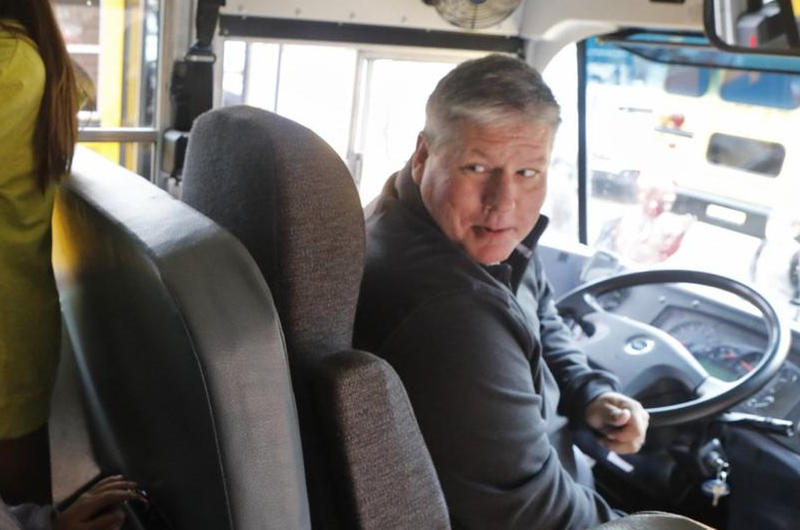 “Failed a test of sobriety.”
The bus driver was in charge of about 30 kids between 5 and 10 years old. The police stopped the bus and gave the driver a test to see if he or she was drunk.

CBS Sacramento said that she was charged with driving under the influence of a controlled substance and putting children in danger.

Even though his friends told him not to, Troy went with his gut and did the right thing. It’s so important to know when to step away from the crowd. What a good guy! 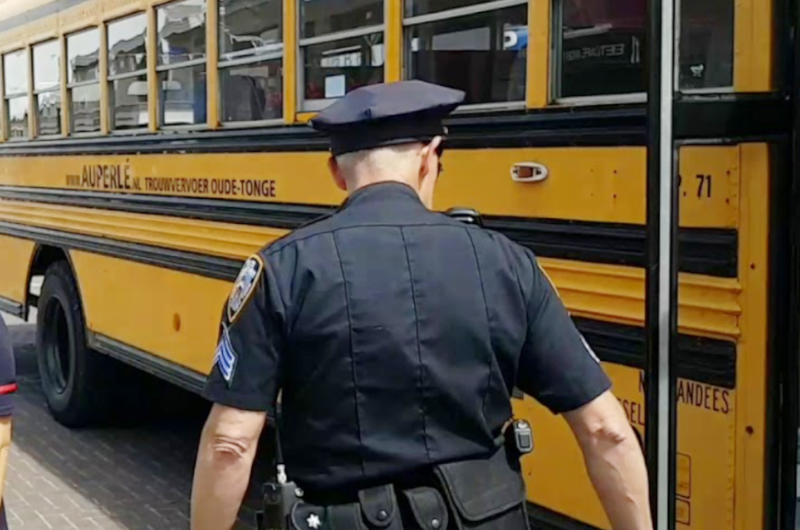 Please share this story to show your respect for how brave this 10-year-old boy was.