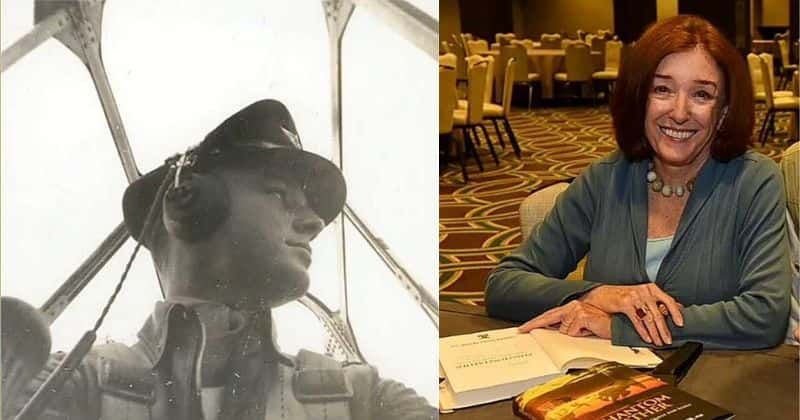 Sharon Estill Taylor doesn’t remember much about her father. When the pilot was shot down over Germany in April 1945, Taylor was only three weeks old. Europe’s war ended in less than a month, but the Estills in Cedar Rapids, Iowa, didn’t feel much better. There was no corpse to bury, and it was unclear if 1st Lt. Shannon Estill jumped out of his P38J Lightning before it was shot down by the enemy anti-aircraft fire. The 22-year-old pilot had been writing to his wife Mary since he was in school, but then he stopped. National Geographic said that Taylor’s father was first listed as missing and then as dead in combat, even though his body was never found.

When Taylor was seven, her paternal grandmother told her stories about their dead hero while she drank a chocolate malt at a soda station. As she talked about her dead son, tears came to her eyes. Taylor gave her reassurance, “Nana, it’s OK. I’ll find him and bring him back home.” Taylor, who is 77 years old and is a retired professor and novelist, promised to keep her word. With the use of information she gathered from her parents’ letters written during World War II, Taylor successfully accomplished a multi-decade mission to find her father’s remains and restore him to his family in 2006.

She also got help from a team of archaeologists, military historians, and people who were there at the time. She is now telling younger people about what her parents went through in a sound and light show that will be shown for the first time at the National World War II Museum in New Orleans on Veterans Day. She has also learned that she isn’t the only one who wants to know the truth about how her father died. 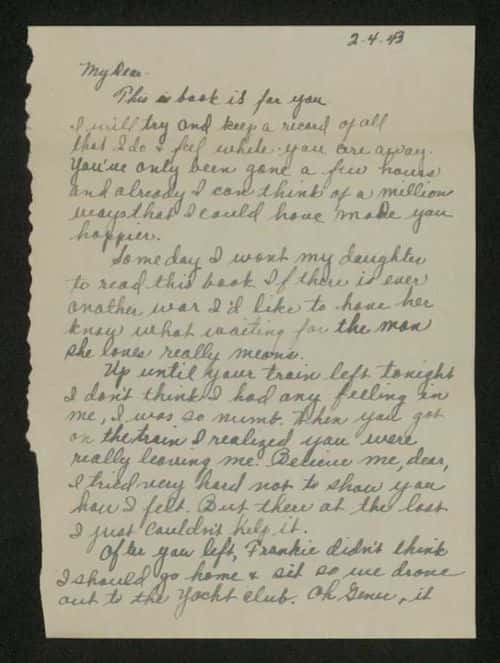 Taylor says, “I was raised by a mother who was sad and by grandparents who were sad a few doors down.” She would tell the garbage collector that her father died in the war. Even after her mother got married again, Taylor kept setting a separate place for her absent father. Taylor spent a summer in the 1990s transcribing the letters, and the 3,000 typed pages that resulted helped her learn more about her father. He told jokes, drew pictures, and told his wife how much he loved her. “I love getting your letters, sweets, because they are so much like you.

“You are always in my heart, but they seem to bring you even closer,” he wrote in March 1944. She found out that Estill and 10 other fighter pilots had taken off on April 13, 1945, to attack a train station and cut off the Nazis’ supply lines. She found a reference to a possible crash site near the town of Elsnig in eastern Germany. 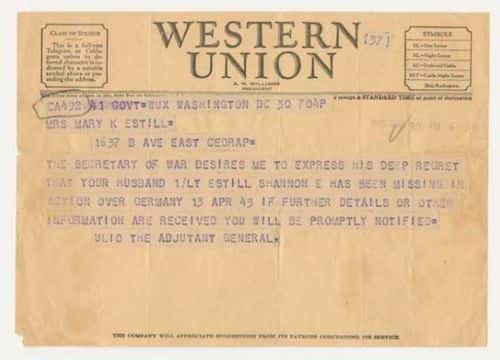 Taylor tells a lot of people about her story, which brings attention to soldiers who never come back from war and to how important recovery efforts are. There is a whole group of Americans who have lost parents or other family members in military conflicts overseas and wish they knew more about what happened. “Oh, good, the war is over!’ was never our reality. “Daddy’s coming home!” says Taylor. “We were disenfranchised. I realized how important that was.” On a sunny day in October 2006, Taylor and her family laid her father’s ashes to rest at Arlington National Cemetery. Taylor says her goal has been to get closer to her father and carry on his legacy, as well as to keep the promise she made to her grandmother.

She says, “I wanted to know the truth.” “I didn’t want him or what he did to be forgotten.” Taylor keeps copies of her parents’ letters in a cabinet at her home in Scottsdale, Arizona. She reads them for advice, which she sometimes gives to her four children and ten grandchildren. Every year on her father’s birthday, she writes him a note.