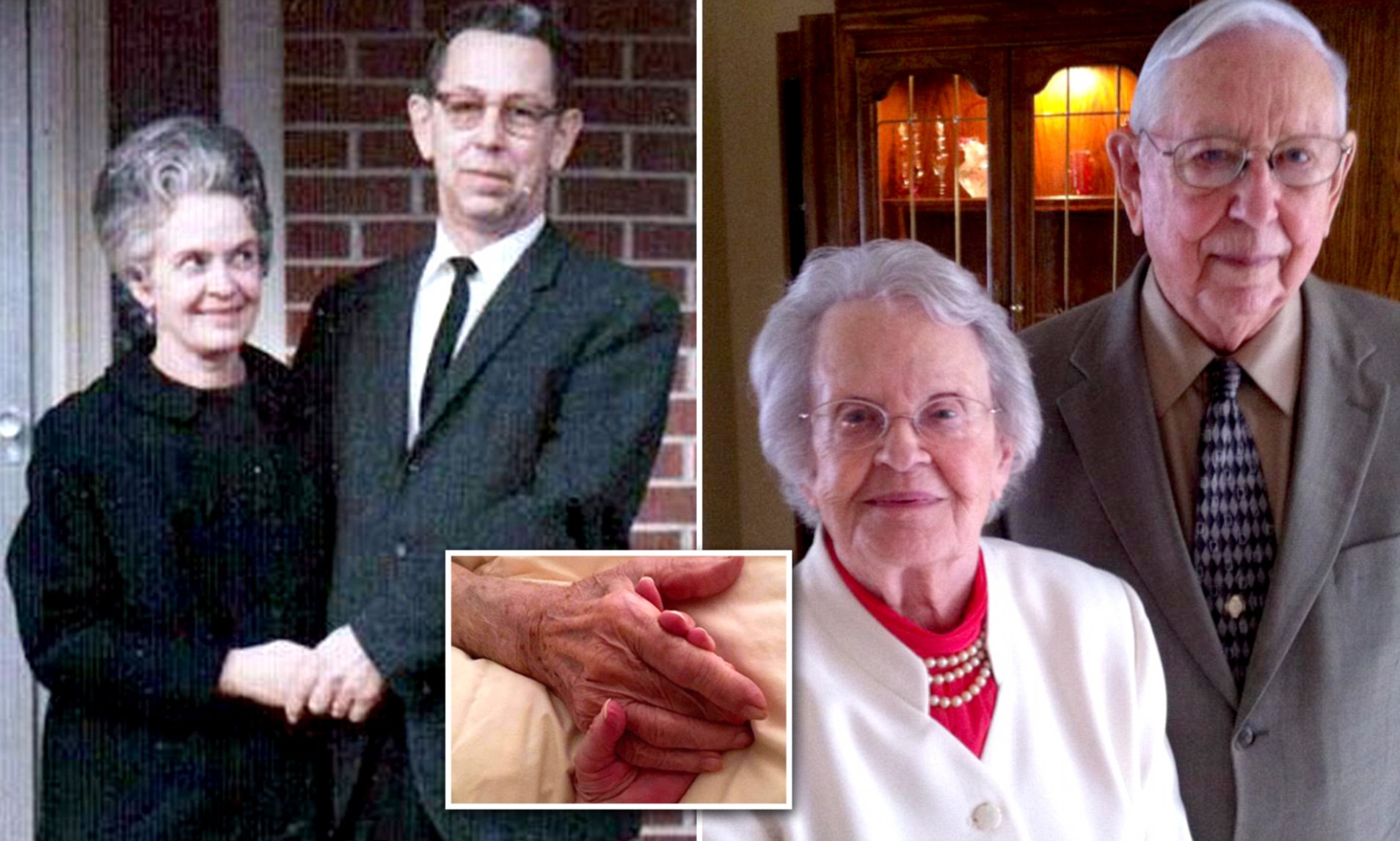 Before the Missouri man died with his wife of 77 years holding his hand earlier this month, Raymond Breuer told a nurse that if his wife died around the same time, they should both be buried in the same casket.

Velva Breuer died on August 4, 30 hours after her husband. This was Raymond’s wish.

The Columbia Daily Tribune says that the Breuers were buried on Friday near St. James in a single casket while holding hands. They were buried next to their parents and other family members. 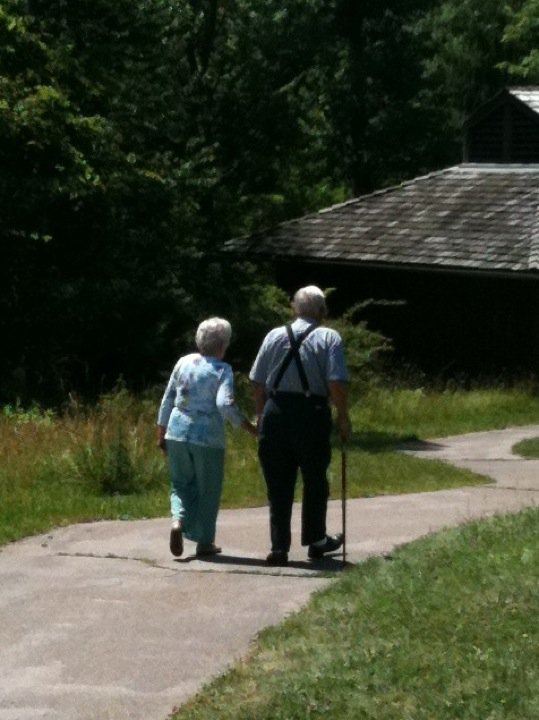 Raymond and Velva both lived to be 97. They had six children, of whom only three are still alive. They also had great-great grandchildren.

The Breuers grew up close to each other in a rural area of Phelps County called Dawson Township. They got married in 1940.
Before Missouri’s Raymond Bruer died, he made one last request that moved the hearts of many people who heard it.

He and Velva Breuer, his wife of 77 years, had built a beautiful life together. They were born and raised in Dawson Township, where three of their six children are still alive today.

In their last hours on earth together, Raymond had a thought that he casually told a nearby nurse about.

She told his family about it when she realized that he didn’t want to die without his wife.

He must have known they were very sick and about to die. Raymond Breuer, who was 97 at the time, was holding his wife’s hand in the hospital room when he told a nurse that he and his wife should be buried in the same casket.

Raymond told a nearby nurse that if his 96-year-old wife Velva died around the same time as him, they should be buried together. He didn’t know who would die first. 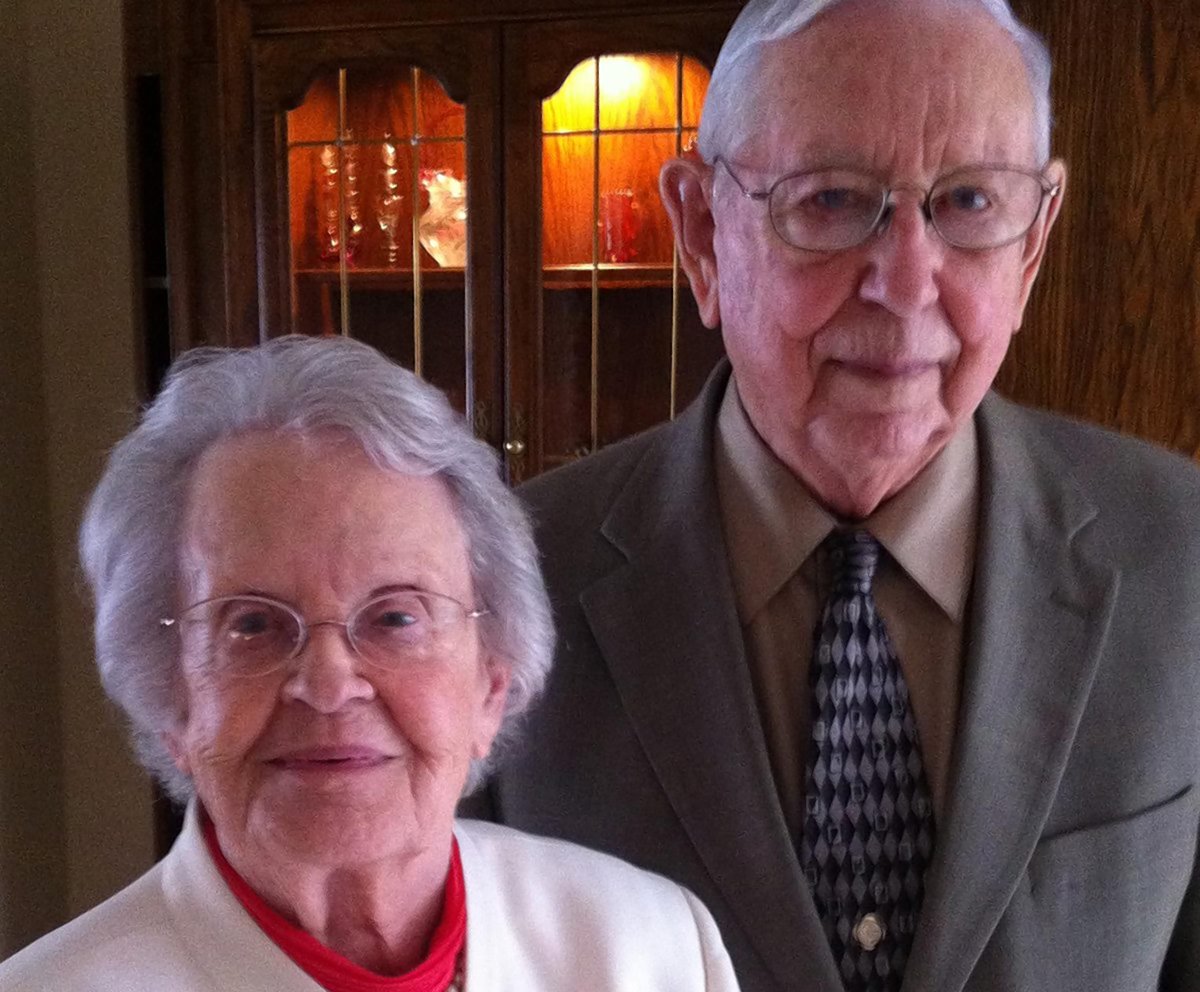 Not just at the same time, but also in the same coffin.

Raymond’s wish, which he said in a whisper, came true, whether he was being practical, romantic, or both. Velva Breuer took her last breath about 30 hours after he died.

A few days later, the couple who had been together all their lives was buried holding hands in a single casket.