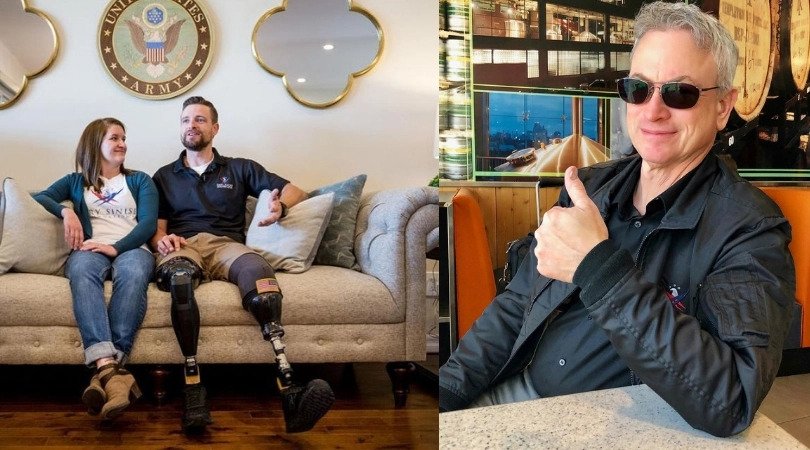 It looks like our favorite hero, actor Gary Sinise, is up to his old tricks again. This time, he’s helping a former Green Beret and his family. Sergeant 1st Class Caleb Maker is the perfect example of a man who gets back up after falling down. People who make things in the U.S.

In 2005, he joined the Army Reserves, and in 2012, he joined the Green Berets. In 2015, while he was on leave in Afghanistan and his group was cleaning up a lot, an improvised explosive device went off right under him. Maker lost both of his legs, had a serious embolism, got sick, and had a terrible brain injury.

Now that Maker is 31, he lives with his family in Tucson and uses prosthetic legs. He has learned how to walk, run, climb rocks, and even browse with them. When Gary Sinise heard about Maker’s bravery, he decided to help the soldier by going back to him and his family. Since the 1970s, the Hollywood star has been a supporter of war veterinarians. 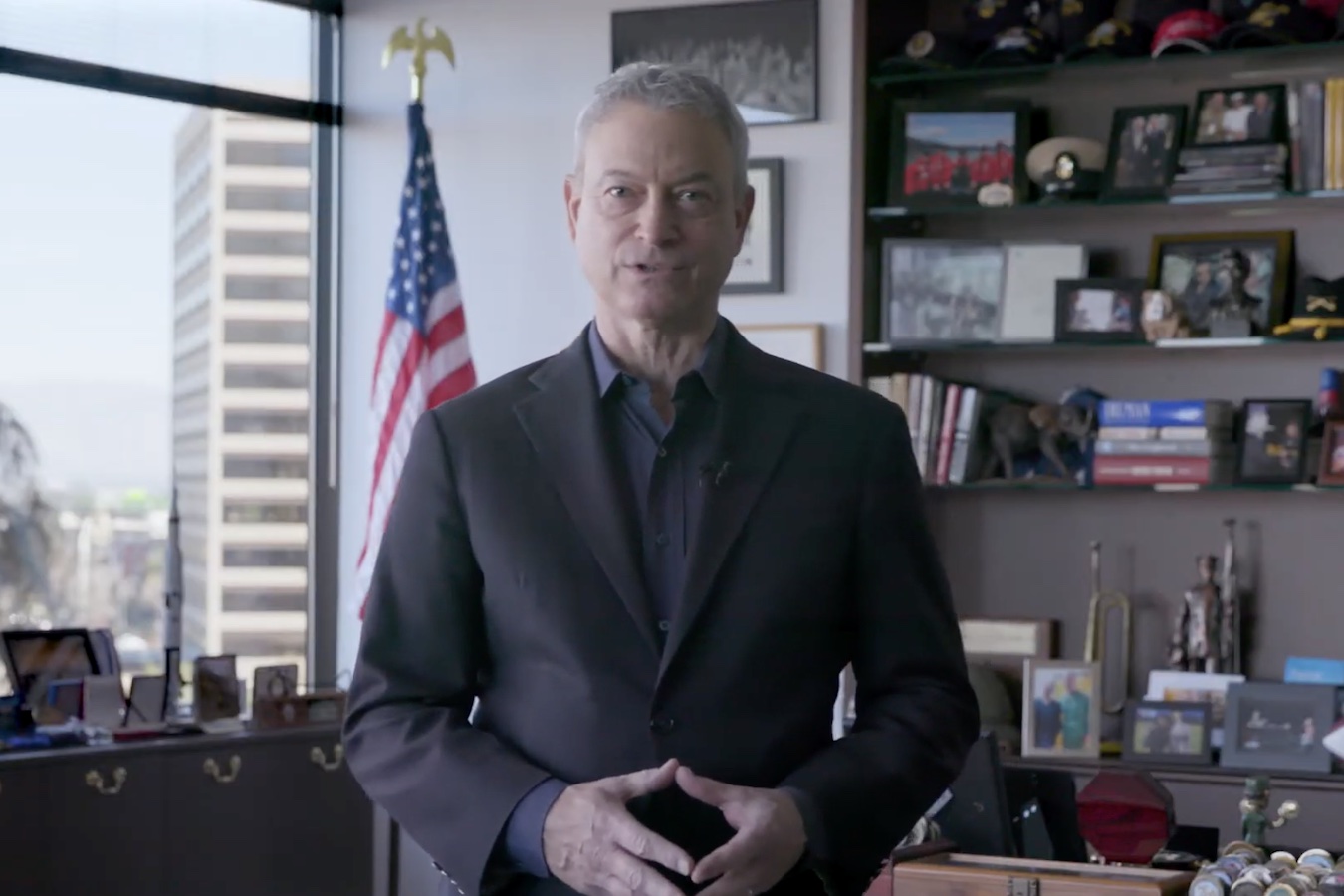 Maker and his family were quickly approved for a brand-new smart house in Tucson. The house was fully equipped with special features to help Maker deal with his special needs.

The new home was finished on February 6, 2019, and has many features that can be controlled by a smartphone. There house also has a slanted mirror and pocket doors that make it easier for Maker to get around.

Maker made progress in learning how to walk with his prosthetics three months after he was hurt. Today, he has a special place to work out that helps with his physical therapy and improves his health. He also makes it a point to help other disabled men and women get their bodies and self-confidence back.

Sinise has always been a strong supporter of strong support networks for veterans and their families. After the September 11 attacks, Lt. Dan made the Gary Sinise Structure to help injured military veterans. 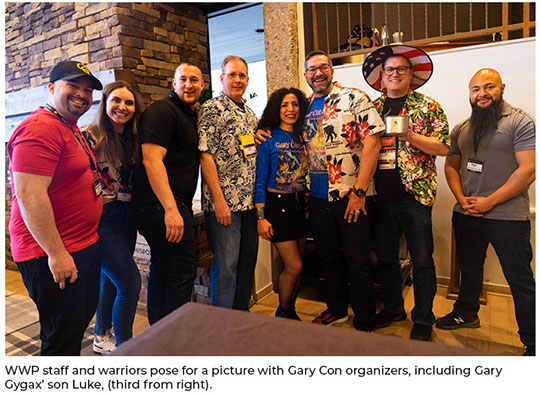 Sinise also made the Snowball show, which helps military families who have lost a loved one by giving kids restorative retreats and helping the parents get through.

In all honesty, the world would be a much better place if everyone looked like Sinise. Lt. Dan gets three cheers!