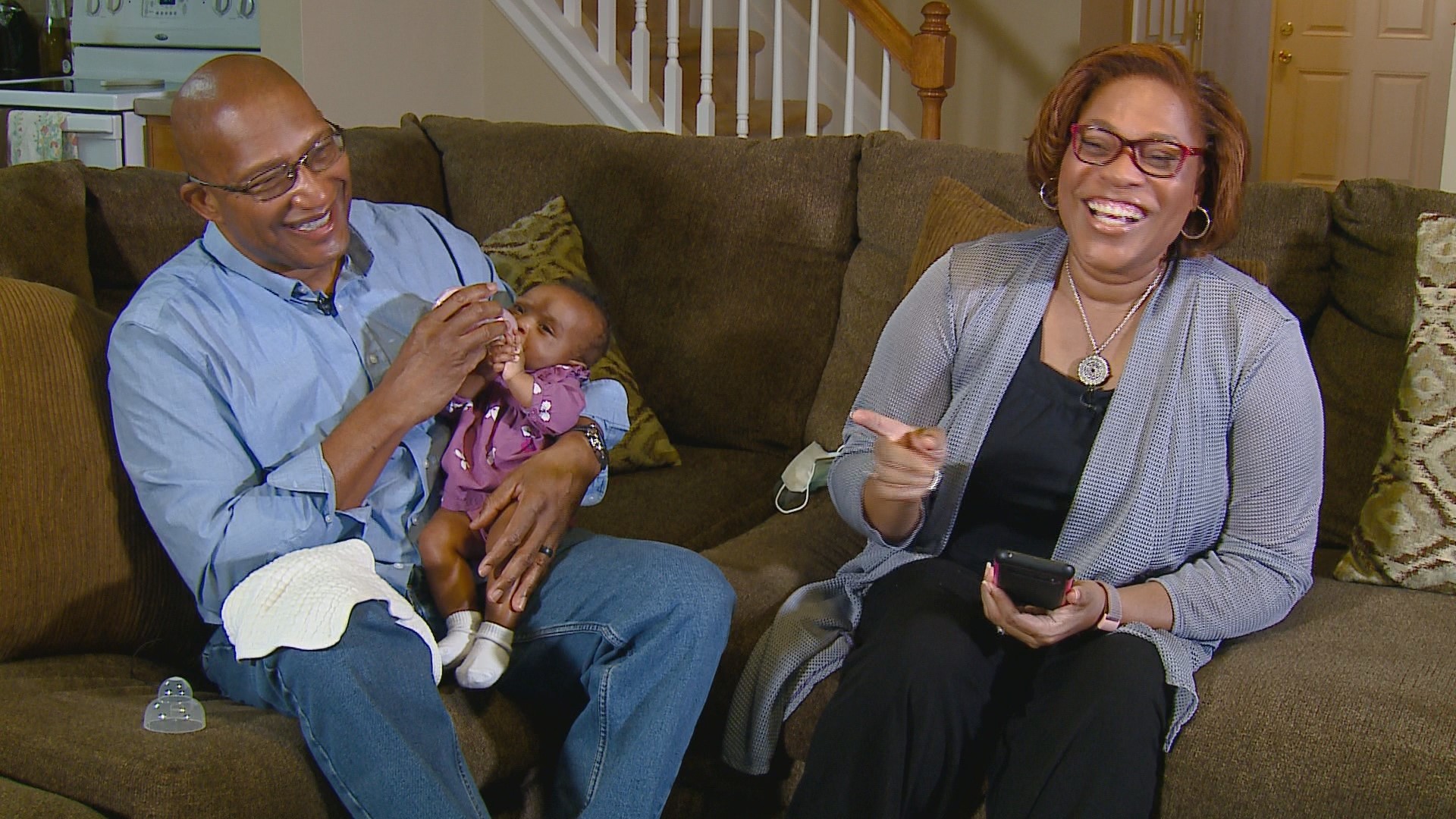 Since they got married in 2008, a couple in North Carolina has been trying to have a child. They recently had their first child.

Susie, 50, and Tony Troxler, 61, had trouble getting pregnant for more than a decade. In September 2021, they had a baby girl.

“They always said it in a nice way, but when you get rid of all the official medical jargon, it was a no! “They told me, ‘It’s not going to happen, so you’ll need a lot of help,'” Susie said.

The couple now has a 2-month-old, even though they had a lot going against them. 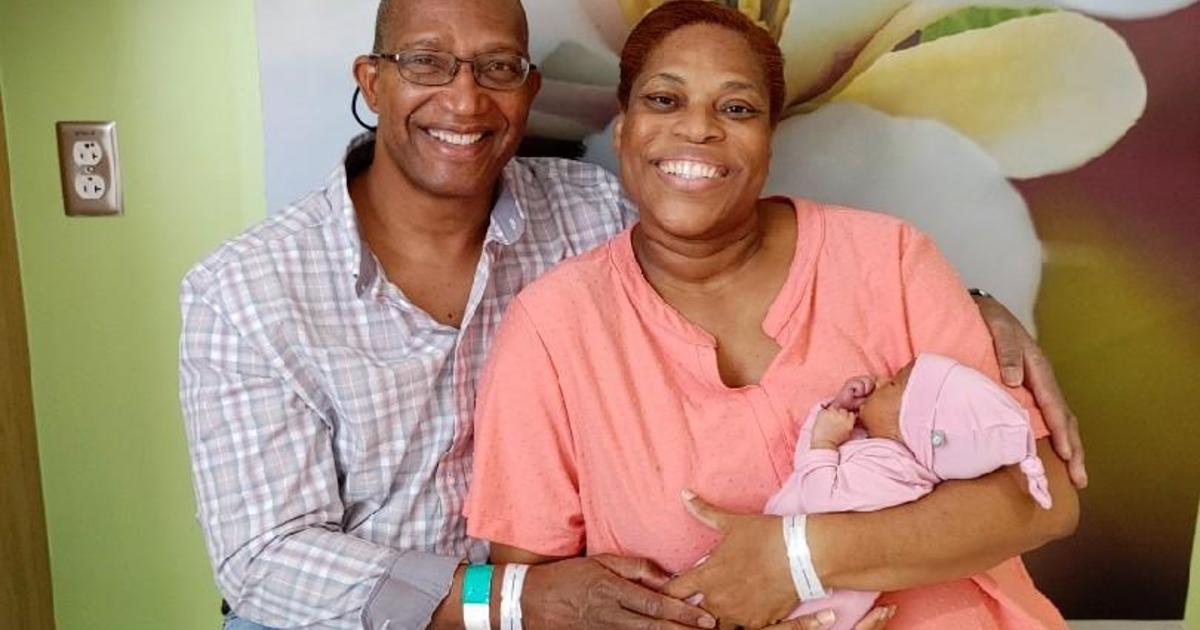 Susie said that she and her husband “assumed” they would get pregnant soon after they got married. However, “One year turned into two, then three, but when it got to be nine, ten, or eleven years, we were like, something is wrong, and I don’t know what it is.”

The North Carolina couple from Greensboro had a lot of health problems.

“I had a boatload of uterine fibroids. “I was too old, and Tony had health problems, so between us, we couldn’t have a baby,” she said.

Even though it’s not impossible to get pregnant later in life, there are risks involved.

When you get pregnant in your 50s, you are more likely to have preeclampsia, gestational diabetes, ectopic pregnancy, miscarriage, stillbirth, and need a cesarean delivery.

The Troxlers went to a fertility clinic, where doctors tried several ways to help the couple get pregnant. 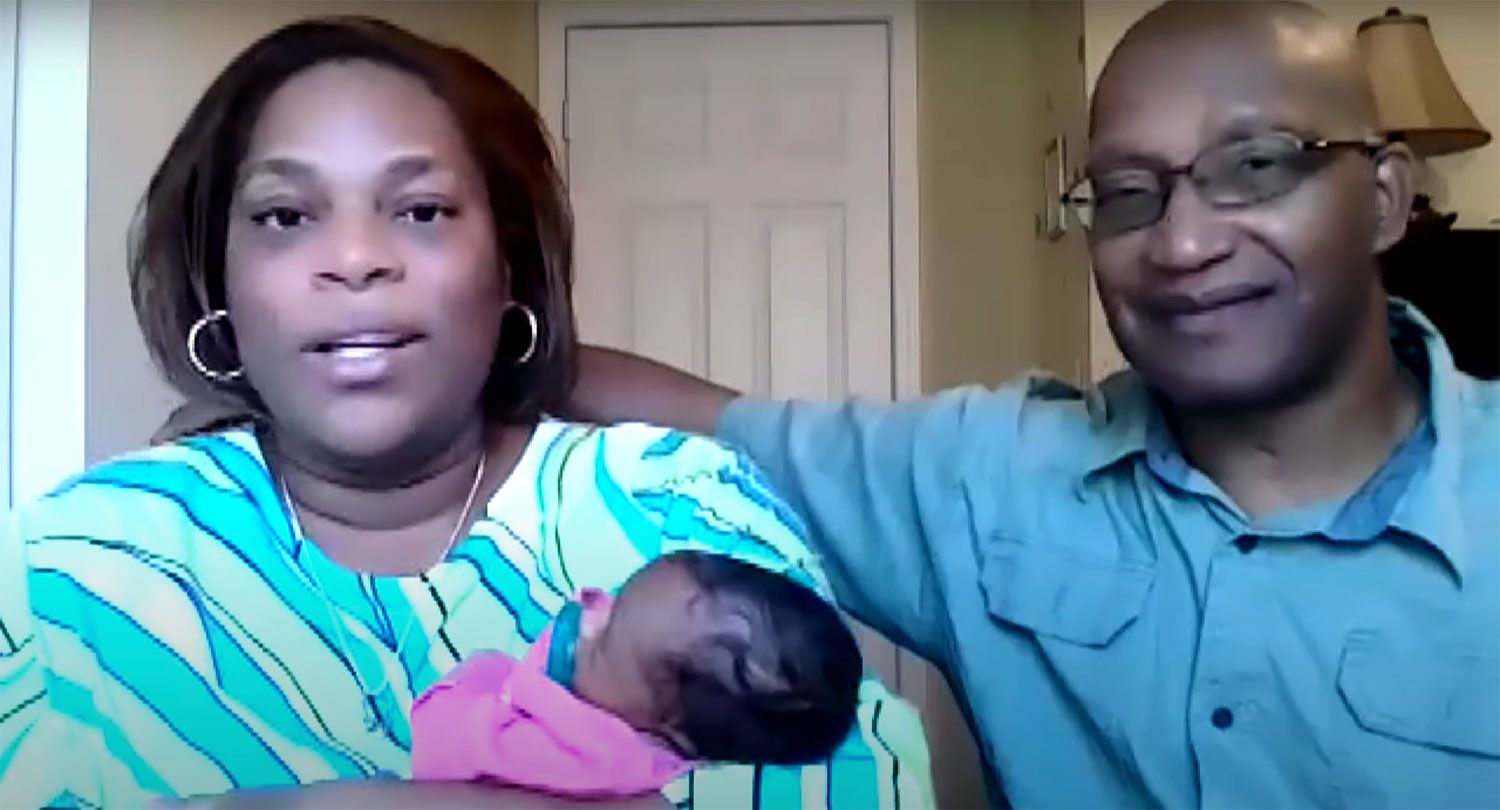 “None of those worked, and we were down to our last embryo,” Susie said. “When they took me in for the ultrasound, the first thing they said was, “Oh, she’s moving!” ‘ I was like, ‘Yes!”

“I really love her. I can’t help but stare at her every time I look at her. It’s amazing!” Tony said.

“We are very happy. I didn’t get enough sleep, but it was well worth it. “She is a baby miracle,” said Susie.

Congrats to the happy couple! May your new baby be even better than you hoped for.