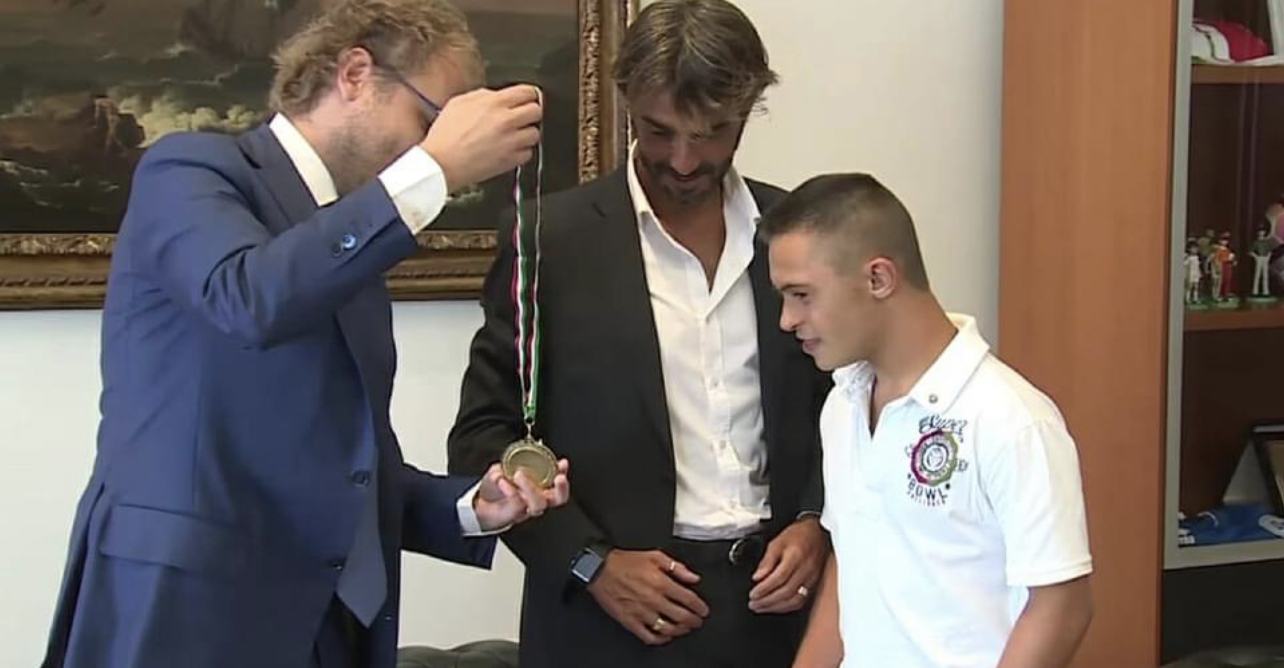 Have you ever put your own life in danger to save another person?
No? Don’t worry, not many people have done that.
Valerio Catonia, on the other hand, can proudly say that he sits on the other side of the fence.

Valerio’s parents found out soon after he was born that he had Down’s syndrome.

By the time he was three, he had joined a swimming club to get stronger and have more energy.

As a result, he learned to swim quickly and well. 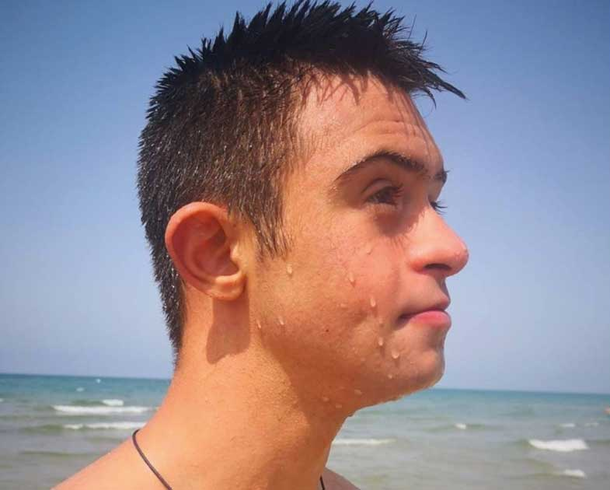 Valerio not only won medals in the pool, but he also took a first-aid class that helped two young girls in a very important way.

Redattore Sociale, an Italian news site, says that Valerio saved the lives of the girls, one of whom was 10 and the other 14 years old.

Valerio and his dad were at the beach one day when they heard cries of help coming from the water.

When he found where the noise was coming from, he saw two girls caught in a strong current. They were being pulled away from the beach and pulled under the waves.

Valerio didn’t think twice before taking action. He knew he didn’t have time to wait for experts. They jumped into the water and swam to the girls. Valerio reached out and grabbed the 10-year-old girl by the neck. He held on tight and swam her back to safety. The older girl was saved by his dad.

Valerio’s bravery is now being praised by people all over the world. The Italian Sports Minister even gave him a medal for his bravery. 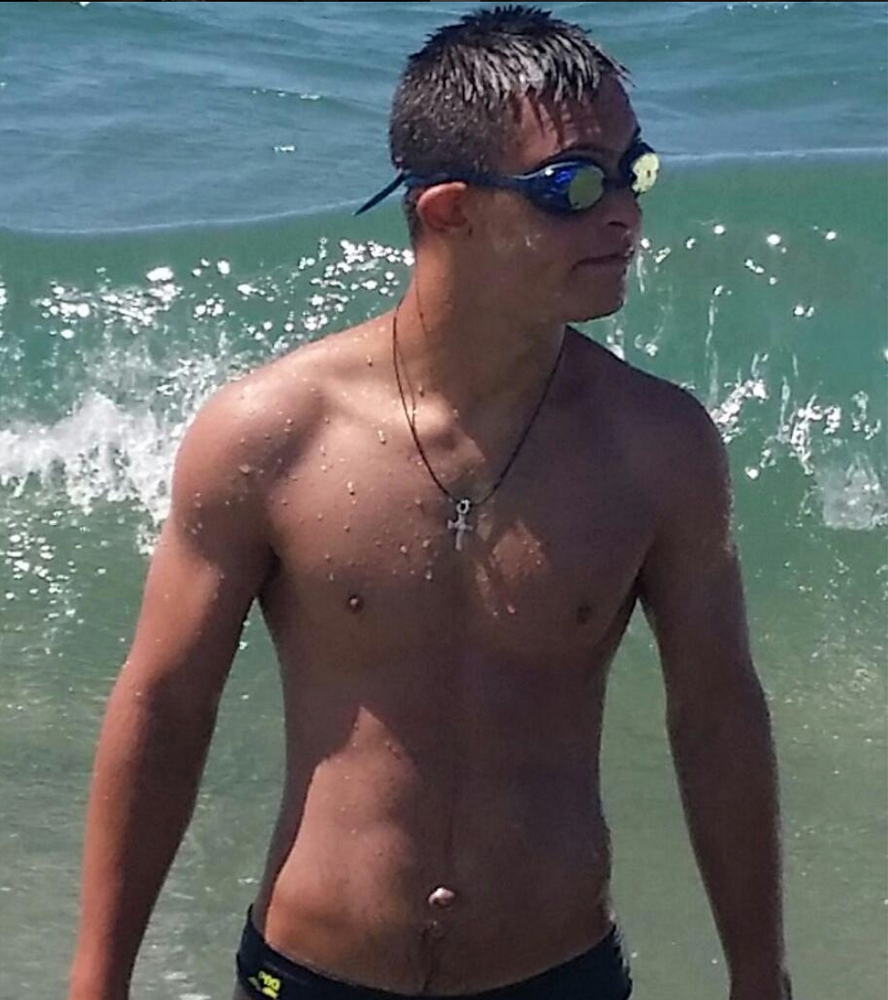 Valerio is a hero not just for himself, but for everyone with Down’s syndrome around the world.

Watch the video below to see how Valerio gets his medal:

If this story made you laugh, share it on Facebook with your friends and family. Help us honor Valerio and the brave things he did!