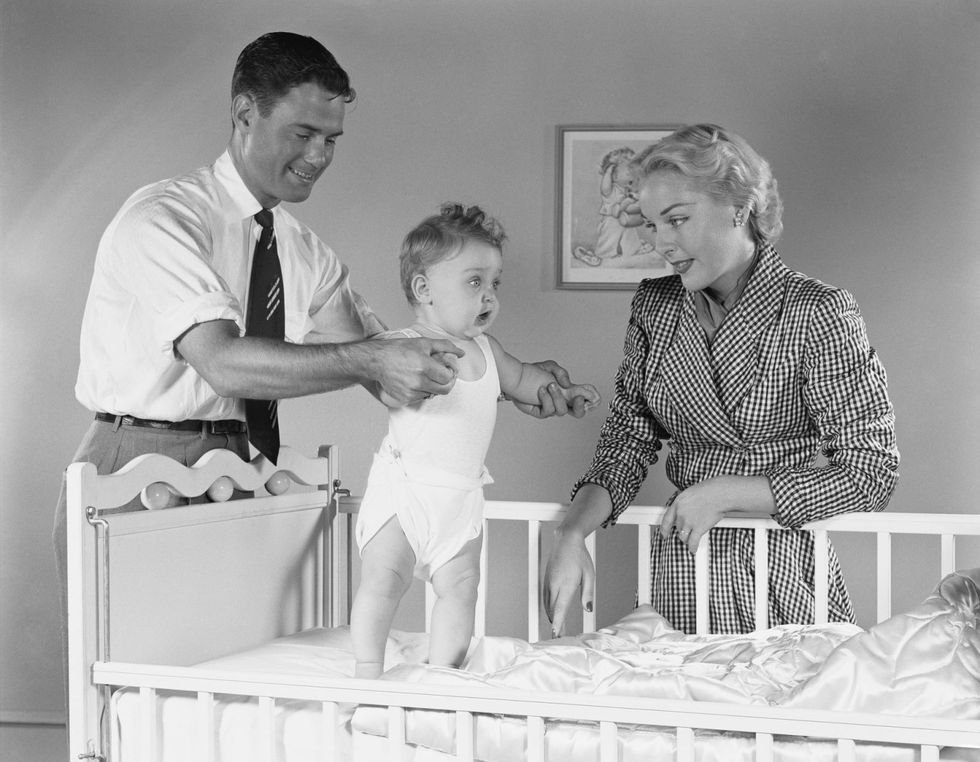 It’s amazing that any of us made it through childhood in the 1960s. Parents let their kids breathe in secondhand smoke and let them run around the streets unsupervised. Everything had sugar, and danger was everywhere. When you think about how hands-on parents are today, it’s hard to believe some of the things that kids did back in the 1960s.

Pregnant Women Smoking and Drinking
While you were still in your mother’s womb, she may have done things that cut down on the oxygen you got and caused fetal alcohol syndrome. If you made it out alive, you probably sat on mom’s lap or crawled under the table while she drank and smoked with a friend in the afternoon while she was pregnant with your little brother. Our moms didn’t mean to hurt us, but no one really knew how bad these things could be for us.

Bad seats and seat belts in cars
Kids who were too young to wear seatbelts would sit in the passenger seat. The “safety method” was for your parents to throw out an arm in front of you if they had to stop quickly. Babies sometimes rode in baby seats that were not attached. They were kept up front next to Mom or on someone’s lap. Bad car seats were used for bigger babies or toddlers. Just now, the seat belts went across the lap. Seat belts and proper car seat rules didn’t come along until the 1970s, and airbags didn’t come along until the 1980s. 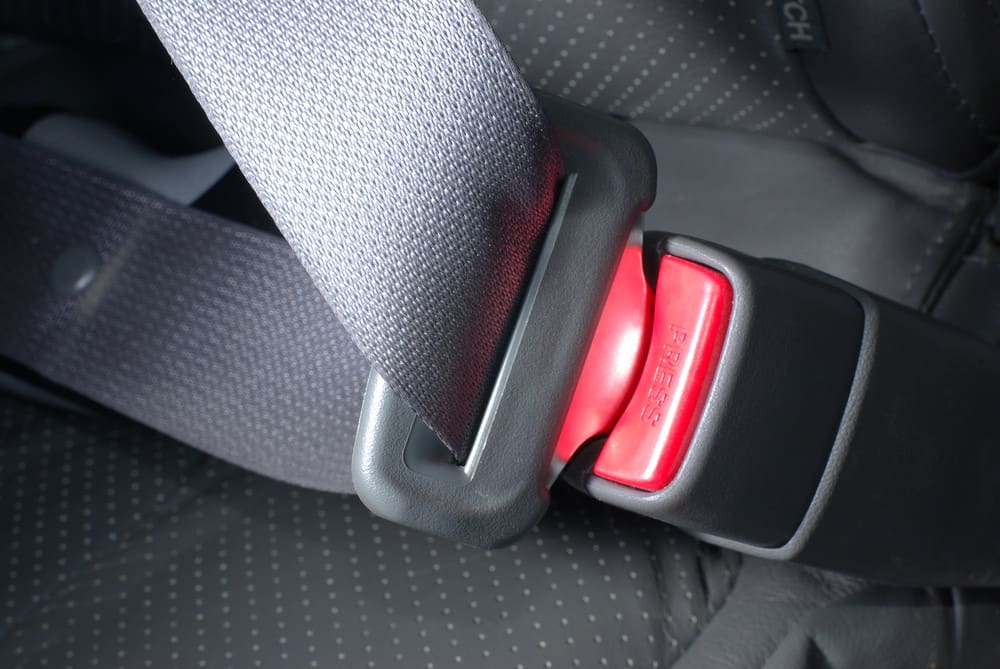 It was imitated and encouraged to smoke.
Adults smoked everywhere: in stores, on planes, in front of the TV, and even at the kitchen table. Aside from being around secondhand smoke all the time, it was shown to be healthy. In cigarette ads, babies and their parents were shown together. Mom and Dad thought it was cute to take pictures of their toddlers with cigarettes or pipes that were not lit. Teens who smoked were sometimes seen as more grown-up. Kids were often sent to the store by their parents to buy cigarettes, and no one ever asked why.

Unsafe Cribs
In the 1960s, doctors told mothers to let their babies sleep on their stomachs, which we now know is not a good idea. Also, cribs didn’t have as many safety features as they do now. Some of the problems were dangerous drop rails, slats so wide that an infant’s head could get stuck between them, places where little fingers could get caught, and things that could make babies choke. Sad to say, it took deaths of babies for more rules to be put in place about how things are made. 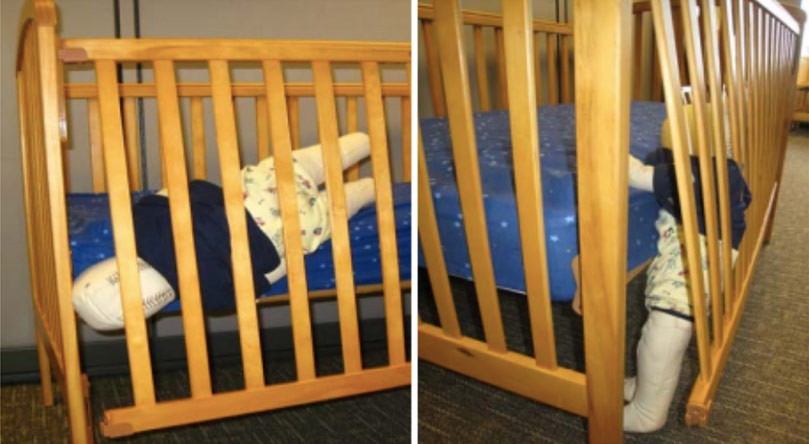 Jumping boards with no nets
It seemed like a free and easy way to have fun, but without nets, you could get sprains, breaks, or fall on your head if a neighbor kid jumped hard enough to push you off the trampoline. Things that kids climbed over and played on in parks were also sometimes dangerous and not always made with safety in mind.

No Babyproofing
Parents would baby-proof by putting a baby in a playpen instead of his crib. Or maybe a bigger area with gates. But once he got down on all fours and crawled around, he could eat anything. Mom let kids play with pots and pans while she cooked, but she didn’t worry too much about the chemicals under the sink where you played. There were no medicine bottle lids that kept children out or special latches for every cabinet, drawer, or door. There were electrical outlets that could be poked with a fork, and there were many small things that could be choked on.

By Myself to and from School
No one shared a ride. Once they knew how to get there, even first graders were sent to school on their own. Sometimes you walked with a sibling or a kid from the neighborhood who took the same route, so you weren’t totally alone. However, parents didn’t worry about bad people hiding along the way. It was okay to take your time on the way home, so you could stop for a snack after school.

Visiting a friend’s house alone
Today, getting a child to a play date takes a lot of planning (and a detective to check out if a location or home is safe). In the 1960s, though, you just told your mom, “I’m going to so-and- so’s,” and then you walked or rode your bike to your friend’s house on your own. Most of your close friends lived nearby, and you didn’t need an appointment to see them. You came, hung out, and sometimes you even stayed for dinner.

Sugary bubble gum to chew
In the 1960s, kids could not live without sugary gum and candy. And it was a big deal to blow bubbles so big that they broke over your nose. Kids would sometimes have bubble blowing contests. When the bubble broke, you would start a new piece. You weren’t supposed to bring gum to school, but you did anyway. If you brought enough for other kids, you could make lifelong friends. Cavities ensued!

Lots of sugary cereal
It was cereal for breakfast. It could be made with wheat, corn, or oats. Some cereals, like Trix and Cap’n Crunch, already had sugar in them. Others, like unsweetened corn flakes, needed a lot of sugar to taste good, like a spoonful or two. The sugar bowl was on the table, and you could probably put in four tablespoons before Mom told you that you would get a bellyache. 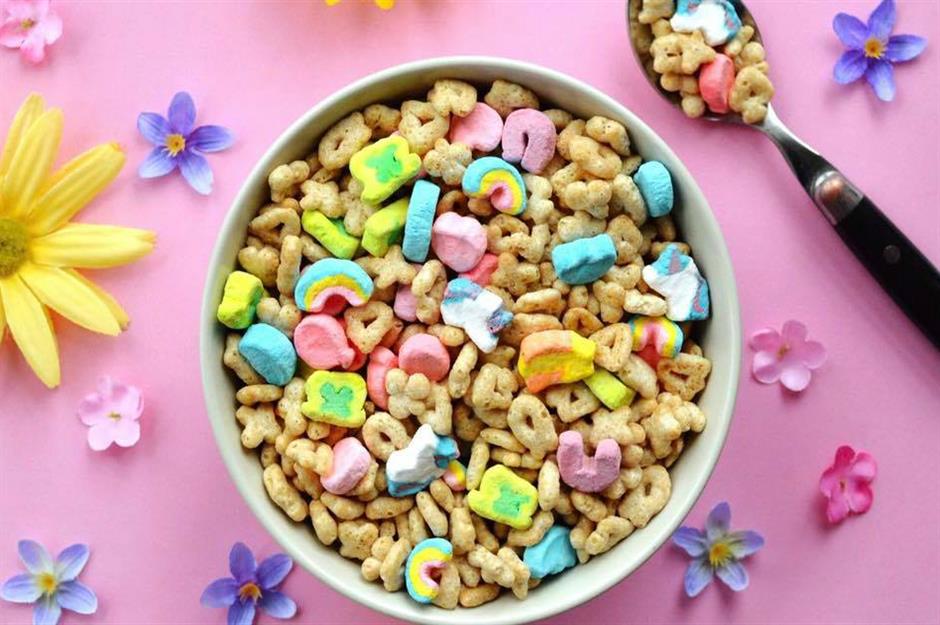 Having Fun at the Sweet Shops
You could go to local candy stores and buy for pennies all the sweets your mom wouldn’t let you eat at home. You could hide it in small paper bags and take it home. You could also hang out and get an ice cream soda, malted, egg cream, or soda with a lot of sugar, then sit at a counter and drink like adults do at a bar. After school, kids often went out in groups, and no one cared too much where you went as long as it didn’t make you sick.

Not wearing a helmet on a bike
Since moms didn’t drive their kids around, they had to ask an older sibling or ride their bikes. The day your dad taught you how to ride a bike was one of the first big steps in your life. Parents expected you to fall, so they made you get back on and stop complaining about scraped knees and elbows. Once you got the hang of it, you could leave the house and meet up with other kids on bikes to ride around together. Even our crazy big brothers who rode motorcycles never thought to wear a helmet, but now it’s the law.

Hitchhiking
In the 1960s, hitchhiking was a common way to get around, and people didn’t worry about the kinds of scary things that now make many people not want to do it. Young adults, hippies, and homeless people hitched rides for long distances. And kids would use their thumbs to ride for free. Sometimes it was to go to school or to leave home. Sometimes it was to get somewhere your parents didn’t want you to go or wouldn’t take you. Kids also hitched rides to meet new people and have fun. 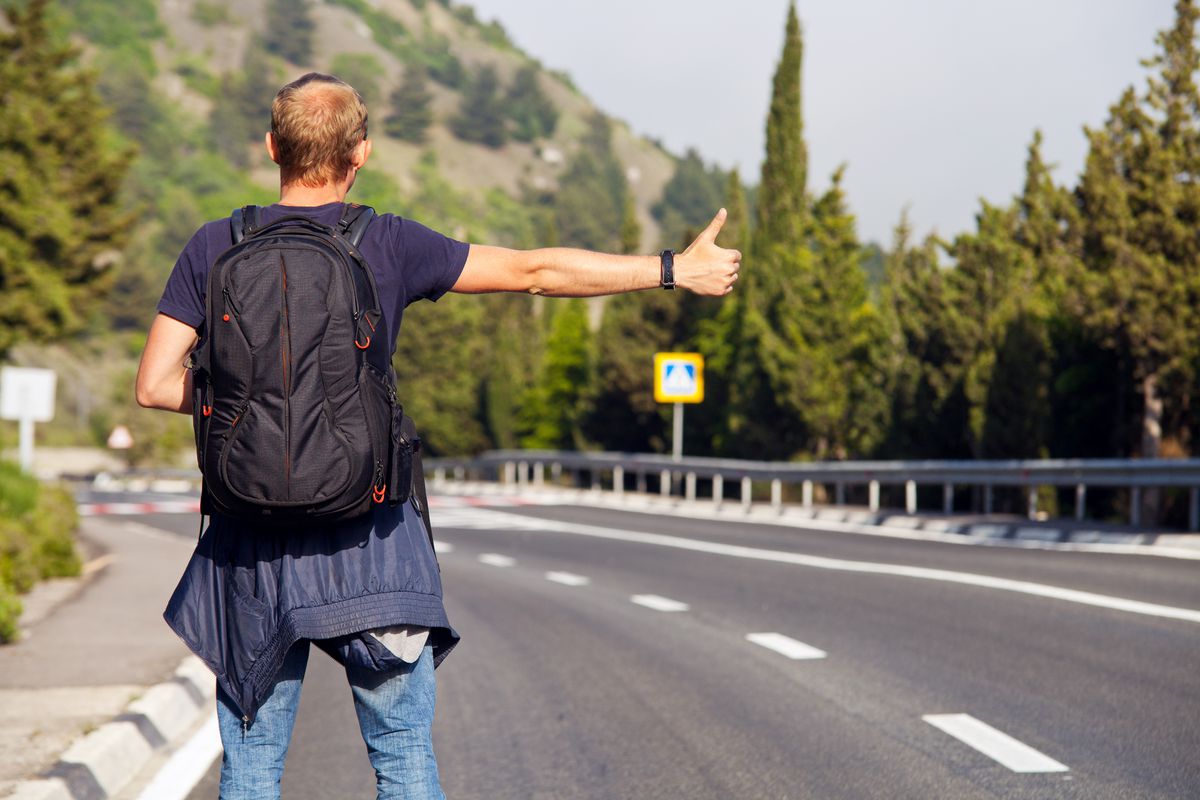 Playing outside all day without being watched
It looked like moms couldn’t wait for their kids to leave the house in the morning so they could do their chores or hang out with their friends. When dinner was ready, they called you in and told you to come back in when the street lights turned on. As Jerry Seinfeld once said, “We were like wild dogs.” Kids hung out together and looked for things to do. Adults often didn’t know where their children were for long periods of time.