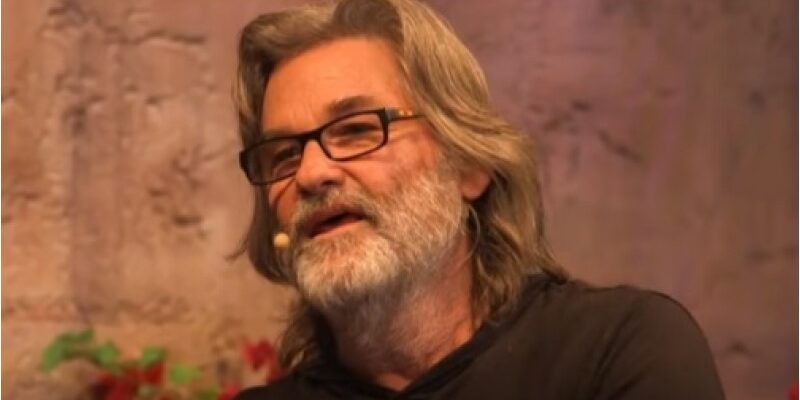 Kurt Russell, a big name in Hollywood, is not going to back down. The veteran actor was criticized for saying something conservative, so he pointed to the Founding Fathers to back up his point of view. 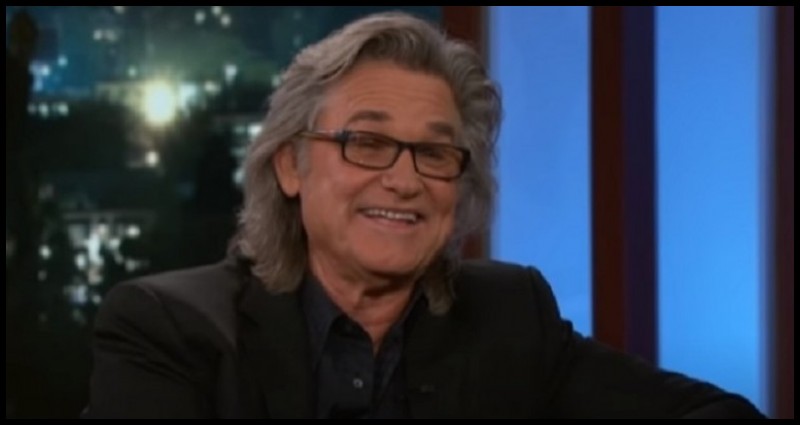 Kurt Russell thinks that stars shouldn’t get involved in politics. During an interview with The New York Times, he made that point very clear. The actor from Overboard, who calls himself a “hardcore libertarian,” said that his political views are very different from those of most Hollywood stars and entertainers.

But when a reporter asked Russell about gun control, he said in no uncertain terms, “If you think gun control will change the way terrorists think, I think you’re, like, out of your mind.” The media had a lot to say about that statement. Russell later said he felt “ambushed” during that interview and “grudgingly made comments” about gun control. 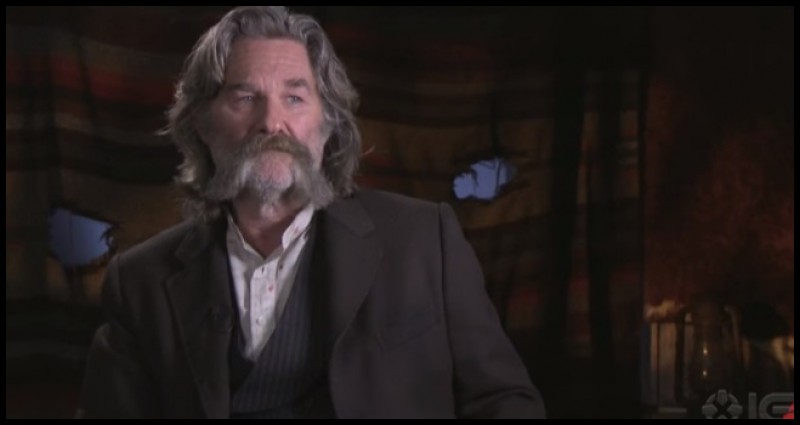 In an interview with The Daily Beast, the star of Tango & Cash not only repeated what he had said before about gun control, but also talked about how he became a libertarian.

“When I was young, I couldn’t quite see what was going on and buy into a political culture,” he said. “I didn’t know what to do, so I finally said, ‘Why don’t I go back and see what the Founding Fathers were all about, and see how that matched up?’ I did find them, and I also found libertarianism. They were pretty radical and very smart, and I just like old-fashioned things and think they had good ideas.

Russell said in another interview that this had also changed how he felt about the right to bear arms in the Constitution.

He said, “I think the Founding Fathers had a very good reason for the Second Amendment, which is that no government has ever had to fight its own people.” “I think that’s a big part of why we’re here.” 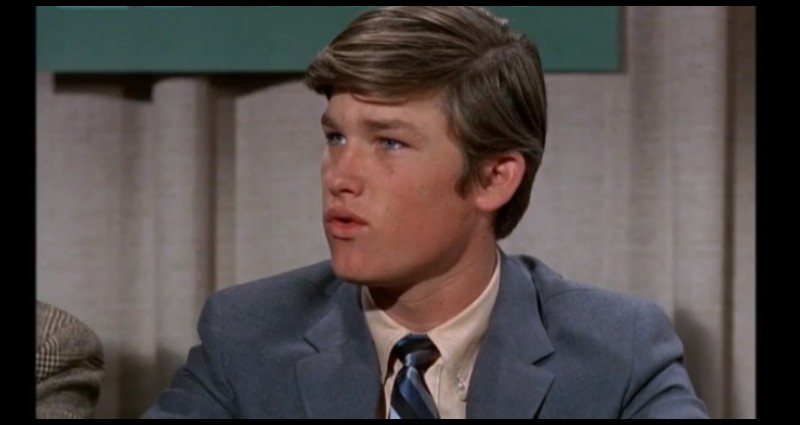 Russell rarely talks about his libertarianism in general in public. He always says no when asked to be on political talk shows because he believes that celebrities have no right to tell Americans what to think.

“I don’t want to go on those shows and have someone think, “The last thing I want to do is watch Kurt Russell talk about stuff I don’t think he knows anything about.”

Russell also decided to set the record straight about what he really thinks.

“I believe in limited government based on the Constitution, a free market, and going for the gold,” he said. “There’s a place where you can do that without stepping on anyone’s toes and still try to get to the top.” 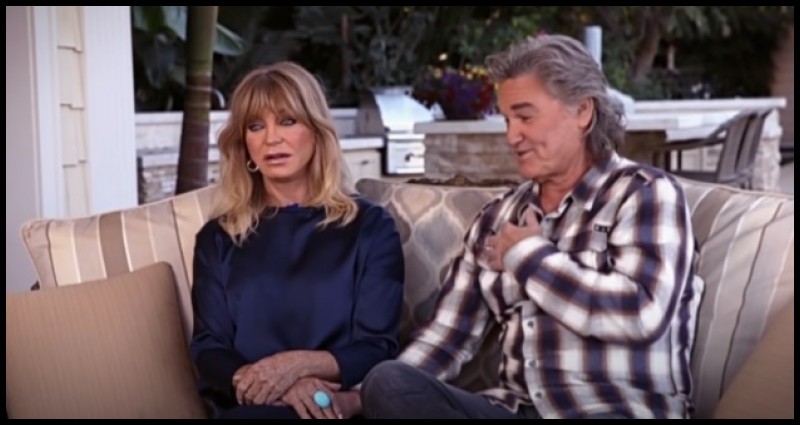 When it was said that his political views are in the “extreme minority” in Hollywood, the actor from “Escape from New York” said some harsh things.

“Over the years, I’ve heard some pretty bad things that I didn’t deserve,” he said. “But the main reason my case was worse was that I couldn’t say, “I’m sorry, I’m a Republican.” I wasn’t a Republican; I was even worse: I was a hard-core libertarian.”

Russell said, “I was raised as a Republican, but when I realized there wasn’t much difference between a Democrat and a Republican, I changed my mind and became a libertarian.”

The actor from Backdraft also thinks that a lot of politics in Hollywood are fake. 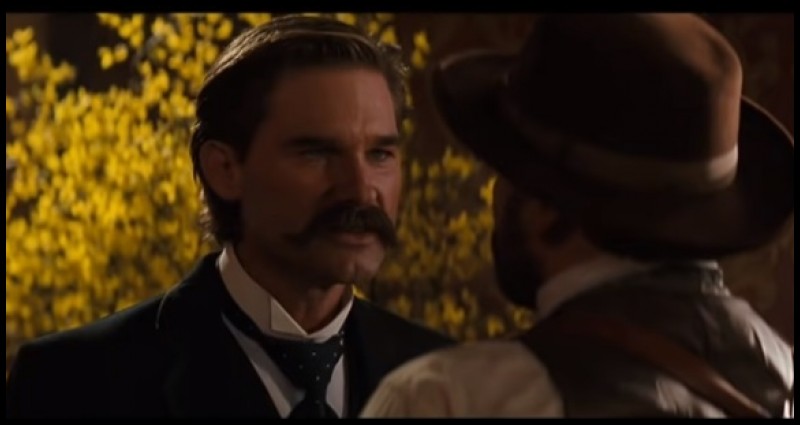 The actor from the movie “Tombstone” also said that his views made him unpopular with the Hollywood crowd.

“As the years have gone by, it’s clear that I’ve been politically persona non grata at times, at least in terms of ‘the hang,'” he said.

Since 1983, Goldie Hawn has been with Kurt Russell as his long-term partner. Russell began his career as a child actor and is one of the few who went on to become a big Hollywood star as an adult.