A mom who is only 15 years old gives up her baby for adoption – 35 years later, her son surprises her with a heartwarming get-together… Watch the video below… 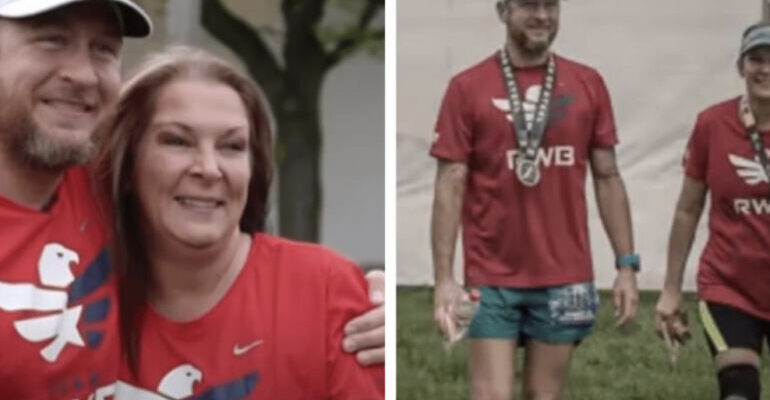 Stacey Faix was only a teen when she got pregnant. When she gave birth to her son when she was only 15, she decided to give him up for adoption.

After she had the baby, he was taken away, and she thought she would never see him again.

In November 2017, Pennsylvania passed a new law that made it possible for people who were adopted to get their original birth certificate. Stephen Strawn, who was adopted, was glad to hear this.

Strawn knew he had to get his information when he heard about the new law. Within a month, he had his birth certificate, which had information on it that had been lost before. 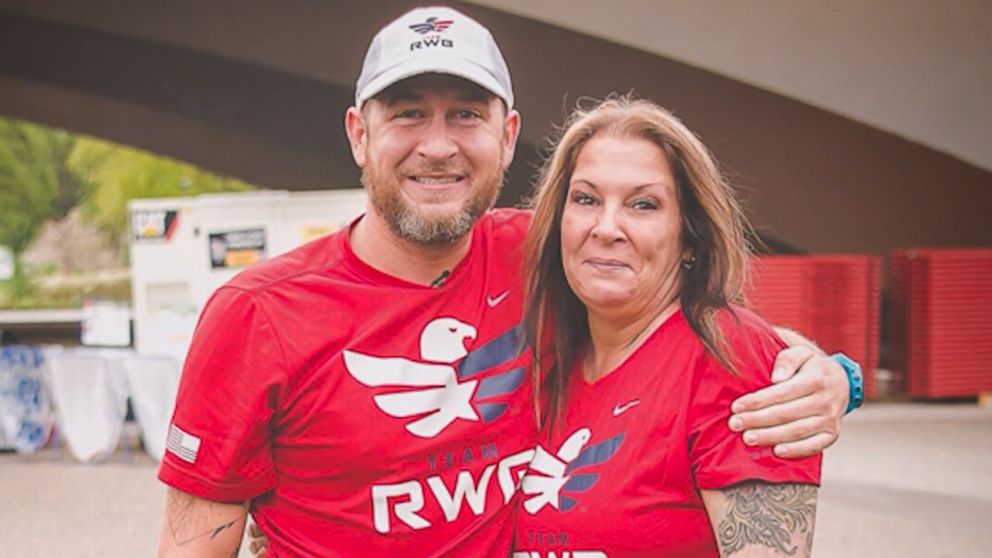 After he found out the name of his birth mother, he told Inside Edition, “It was a big sigh of relief.”

Strawn looked for Stacey Faix on Facebook. He was able to find her or someone he thought was her.

Even though they hadn’t seen or talked to each other in 35 years, Faix, who had been looking for her son but couldn’t find him, and Strawn had a lot in common. 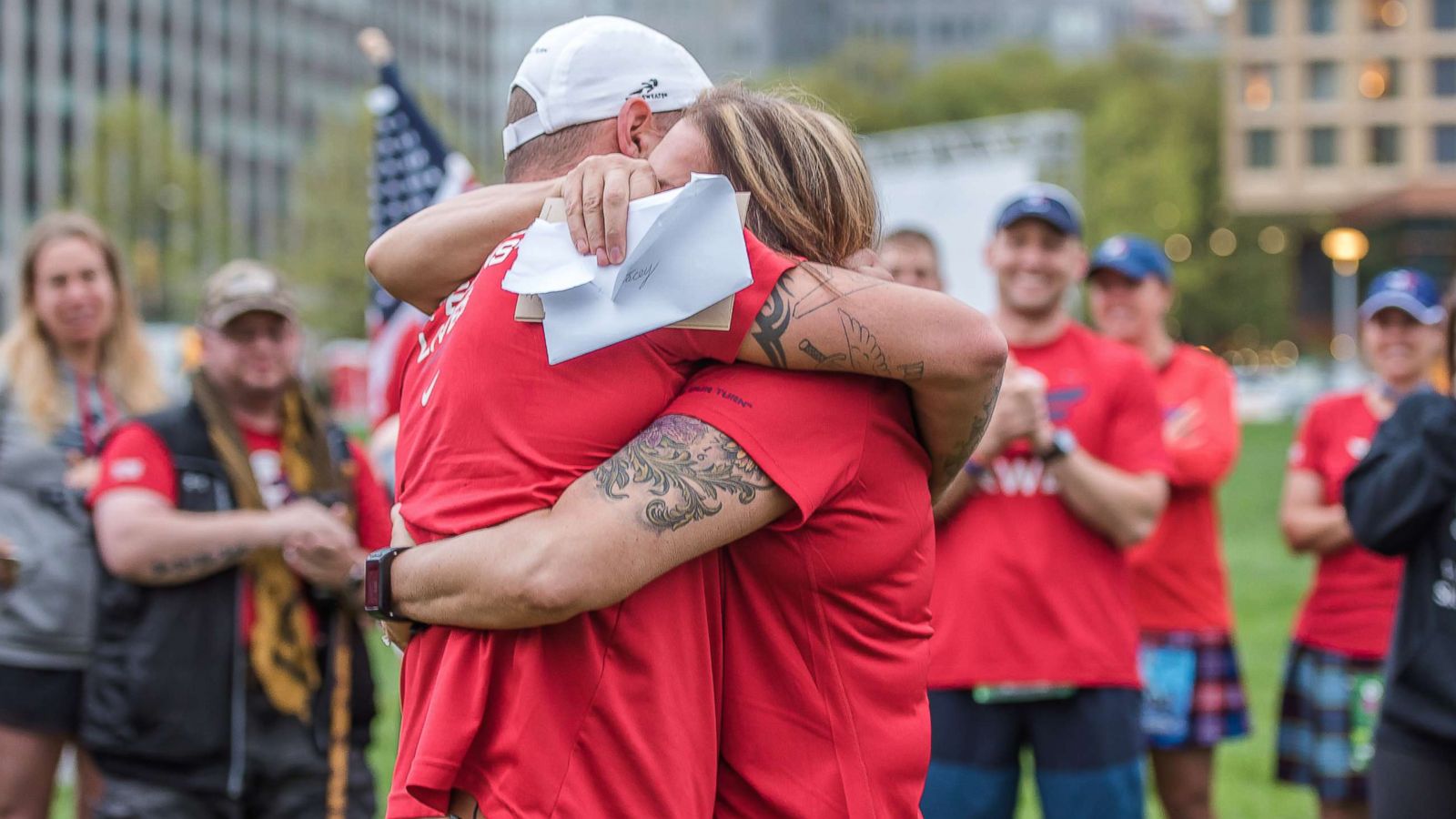 Faix lived in Ohio, but she planned to run in the Pittsburgh Half Marathon as a member of Team Red, White, and Blue (RWB). Strawn also belonged to RWB, even though he lived in Pennsylvania. Strawn was also going to run in that race.

On the day of the race, Strawn came up with a plan that was worth the wait.

Before the race, as Team RWB got together, someone gave Faix a card. “It’s been 13,075 days since you last saw me,” the card said. I didn’t want you to have to wait a day longer.”