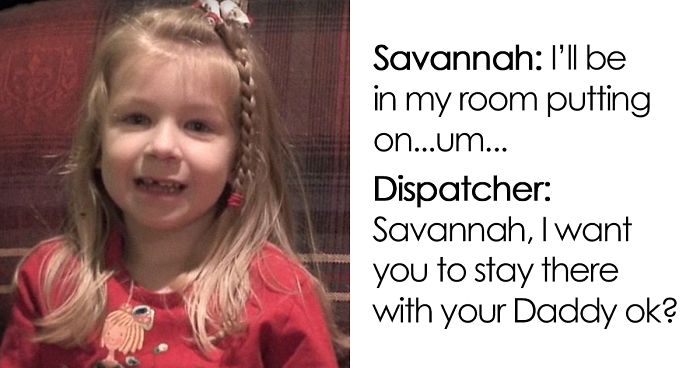 Savannah, who is five years old, has a very special skill. When her father had trouble breathing, this skill started to show up. They were at their property in Hancock County, Indiana, where they lived together, and she called 9II herself.

It turned out to be one of the best calls ever when she talked to 9II operator Jason Bonham.

The person who answered the phone told Savana that everything would be okay and that help was on its way.

She has been telling her father about it, but she isn’t sure if it’s okay for them to stay in their pajamas. 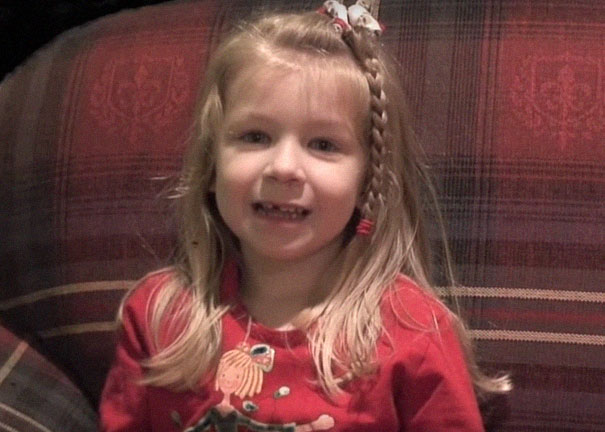 After all, people could walk into the house at any time, and she wants to be ready for them.

The operator tells her to stay with her father, but she says she wants to go to her room and change clothes.

He tries to keep her attention on something else until the ambulance comes. At that point, she starts to introduce the family dog to an operator who is “nice but barks a lot.”

You really need to hear this conversation to understand it.

Even though you may never have the opportunity to work at a 911 switchboard, meeting a little girl like this would brighten your day.