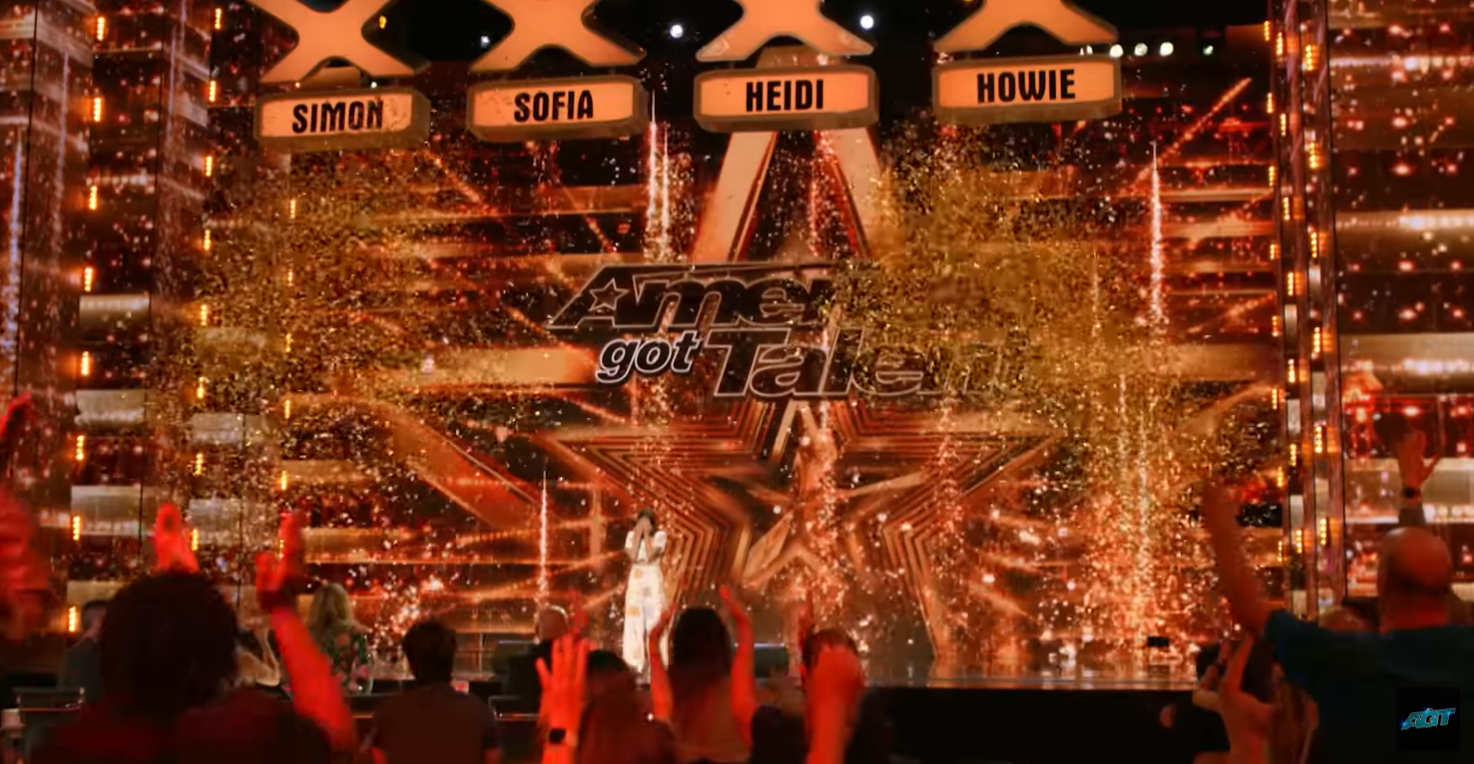 During the seventeenth season of America’s Got Talent, the amazing Lily Meola took the stage. She sang “Daydream” as her first song, hoping to impress the AGT judges and everyone in the audience.

Lily Meola had an emotional and deep conversation with judge Simon Cowell before her rousing performance, which may have set the tone for her recent five-song EP.

“I wrote [“Daydream”] when everything in my life was so wonderful that I pretty much lived for the afternoon.” Before the young entertainer could figure out what was going on, his date turned around.

Lily Meola took a temporary step back from the music scene after her mother was diagnosed with a cancerous growth. She did this so she could really focus on her mother before her illness took her life.

Lily Meola said that the many things that happened to her in her life also forced her to keep going after what she wanted, which in this case was to be a singer at age 27 who performed on the big stage of AGT. 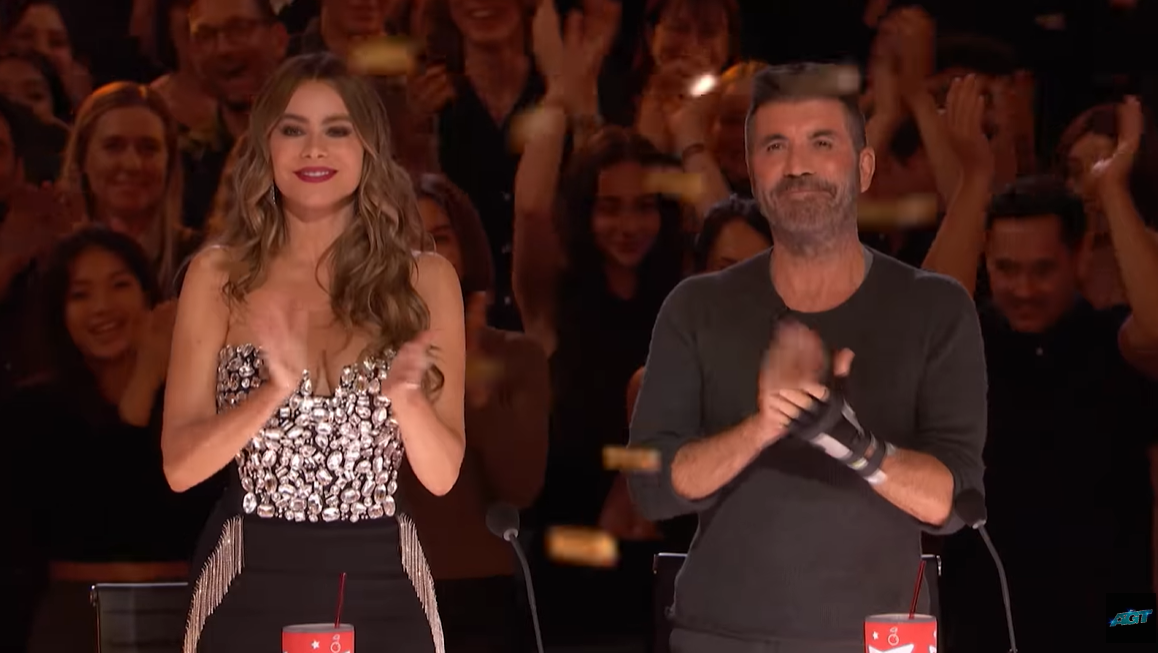 After her sensual and deep performance of her first song, “Daydream,” the crowd in the lobby couldn’t hold back their excitement. When Lily Meola made her big entrance, she was greeted with heartfelt applause and high praise from all four judges.

Heidi Klum was moved by Lily Meola’s performance and needs to give the “Daydream” singer a very loud whoop. This means that Lily Meola will go straight to the live semi-final competition on the talent show. A wonderful ending and beginning for a singer with so much talent.