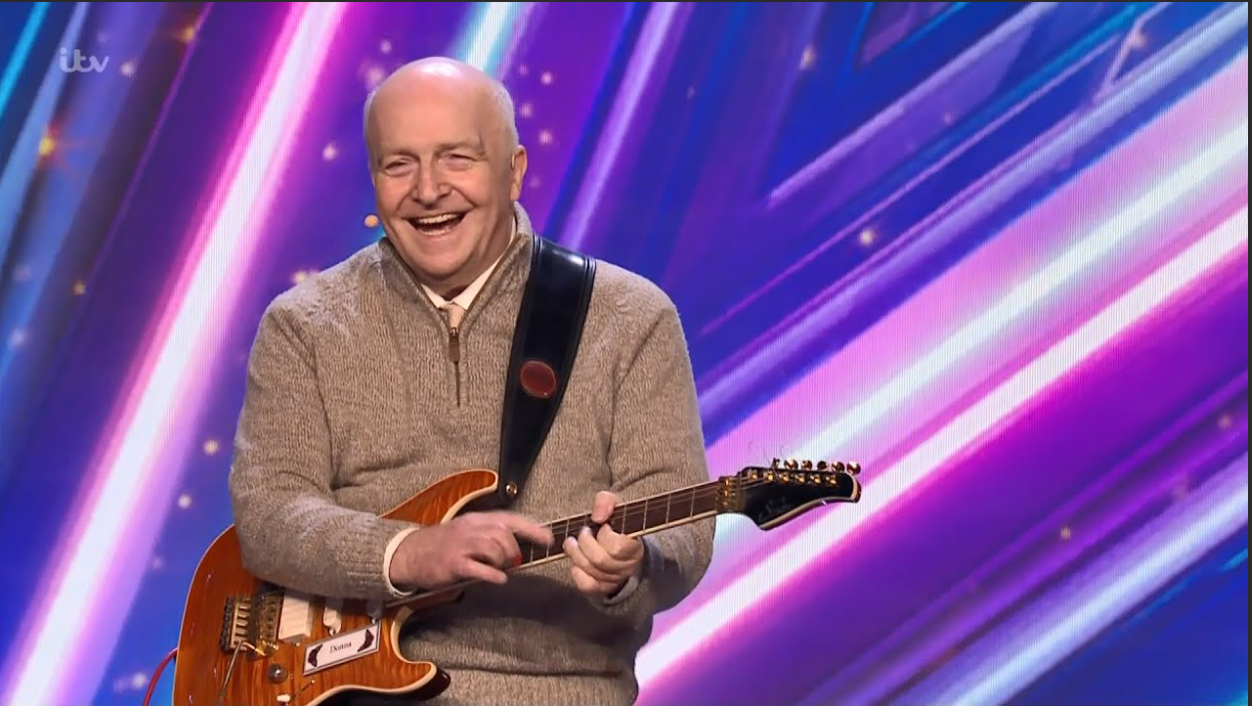 At the start of the video, a 64-year-old man named Kenny Petrie is seen getting on his knees to open a case. As they watch, the judges try to figure out what could be going on. 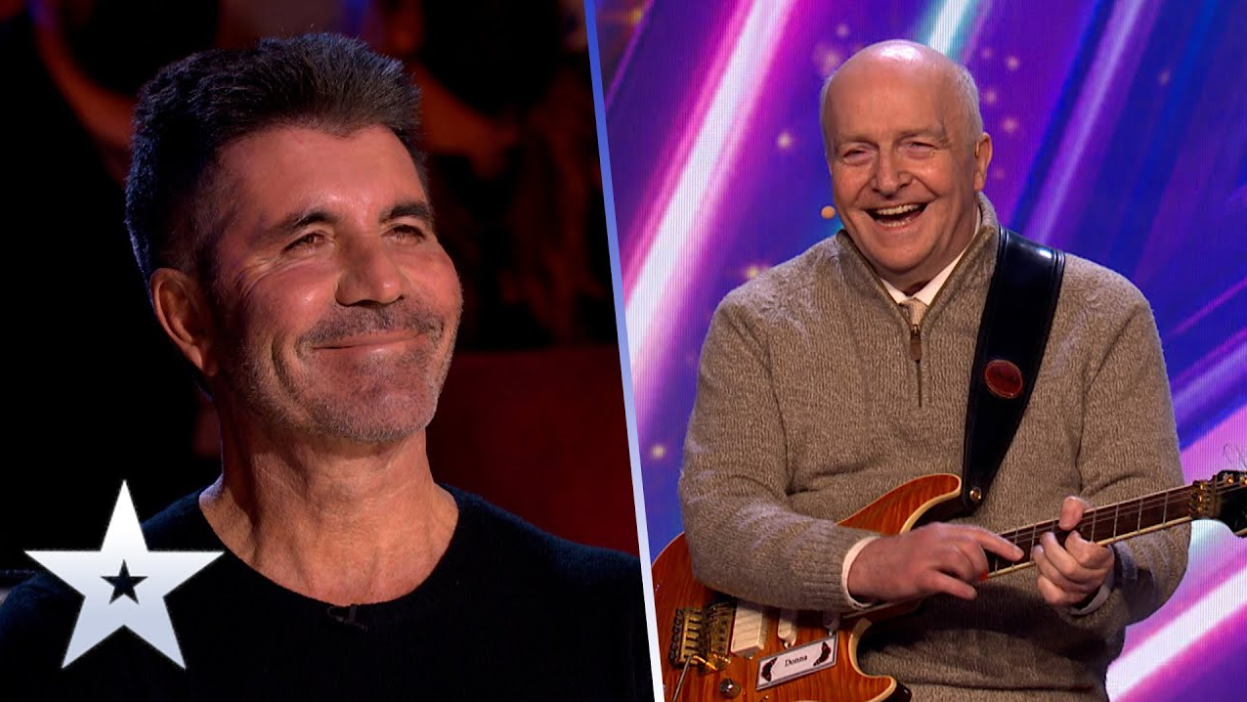 When they first see the guitar, Simon’s face says it all: they don’t think much of this act. But this initial sadness doesn’t last for very long.

In fact, they are stunned as soon as the music starts. Kenny starts to play a riff that many people know by heart: the riff from Aerosmith’s “Walk This Way.”

Both the judges and the people running the show are shocked. No one thought this man would make music like this. The video skips ahead a little, and now he’s playing a different song.

Kenny is just having fun at this point, shredding up and down the length of the guitar as if it were nothing. Kenny is different from many other performers, besides his age, because he is so sure of himself. 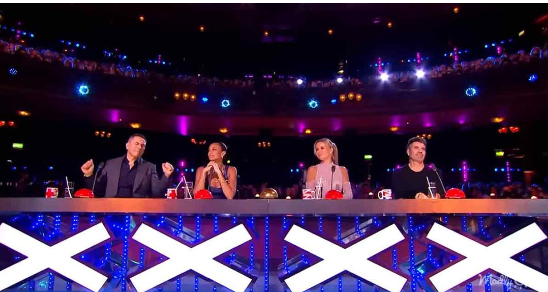 Kenny is clearly paying attention, but he is also smiling and enjoying the music as he plays. Kenny knows how to work a crowd because he jumps around the stage and looks into the crowd.

Kenny even got Simon to smile, which is pretty amazing. When he was done playing, the judges couldn’t wait to tell him how good he was. Now that the judges have called Kenny a “rock god,” he quickly got four “Yes” votes to move on in the competition.