Billy Joel is one of the most well-known artists of all time, so he has a large number of loyal fans. But during a concert at Madison Square Garden in New York City last year, someone very close to Joel stole the stage from him. Della Rose, who is 3 years old, is his daughter.

When Della Rose joined her father on stage to sing his hit song “Don’t Ask Me Why,” she looked beautiful and drew a big crowd.

The three-year-old couldn’t sing any of the songs, but she was so cute when she tapped her feet that everyone loved her. Joel had already put up a video of Della Rose singing the song. 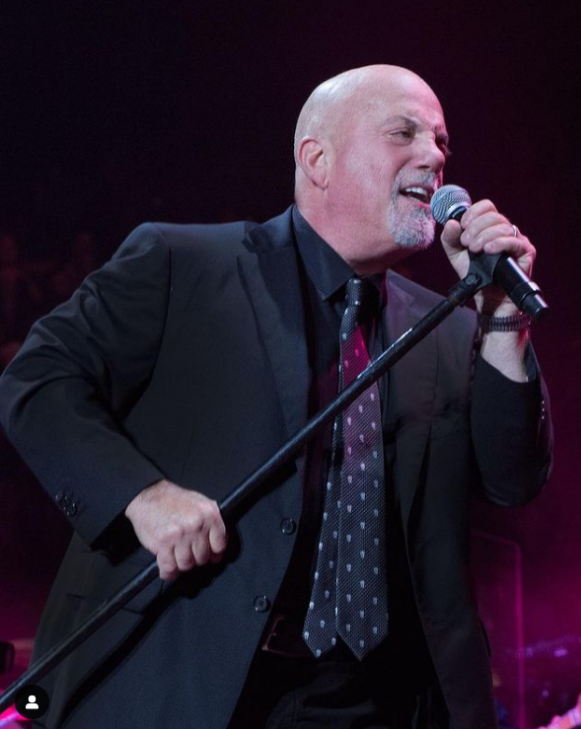 It was clear that this was a family event. Alexa Ray, Joel’s oldest daughter, joined him on stage to sing “Have Yourself a Merry Little Christmas.” Both of these extra acts were sure to get the crowd excited.

Joel is the best example of a performer. Even though he has great vocals, he is best known for how well he can play the piano. Some of his most famous songs are “Piano Man,” “She’s Got a Way,” “My Life,” “Just the Way You Are,” and “Uptown Girl.”

Joel’s music has been important to people for many years, which makes him a real national treasure. His fans are happy that he still goes on tour and performs his own style of entertainment.

What did you think of the cute video that Della Rose made? Tell us in the comments, and please share this post with your friends and family.