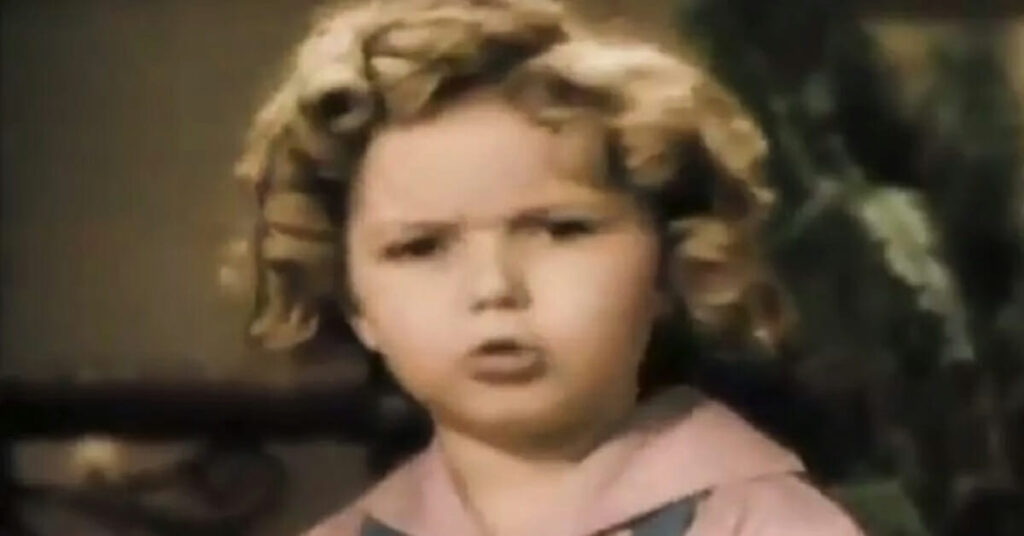 When the National Biscuit Company made animal crackers for the first time in 1902, kids loved them right away.

Even just the art on the boxes was enough to get people to buy these magical cookies. Over time, the number and kinds of things in each box have changed.

Since 1902, animal crackers have been made to look like 54 different animals.

In the 1935 movie Curly Top, Shirley Temple sang about them and said that they were good in soup. It was used to sell animal crackers by many companies.

Parents wrote in to say that their kids were putting animal crackers in their soup and ruining perfectly good meals, so Shirley Temple’s parents had to defend the movie in public.

Shirley didn’t really put animal crackers in her soup, her parents said, because they were too sweet. She put them off until the end of her meal.

Watch the video below to hear this old song. Also, here are some surprising things about the child star that you probably didn’t know.