Boy walks almost 3,000 km to hug his grandmother. When they finally meet, look at them… 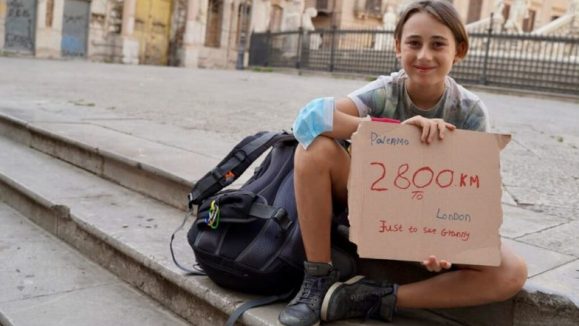 Romeo Cox and his father Phil took a 93-day trip from Palermo to London to see Romeo’s grandmother, Rosemary. 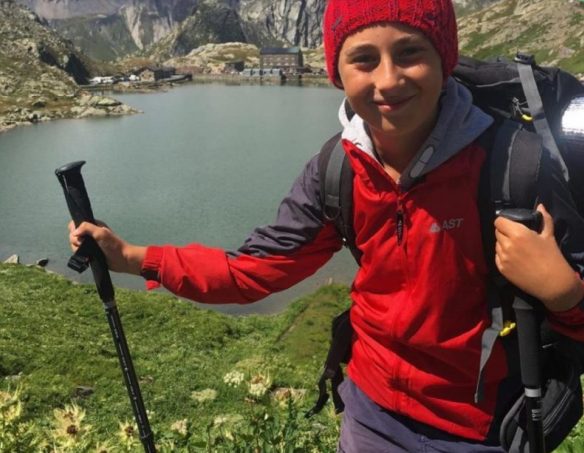 They walked to Italy, Switzerland, and France, which gave them a lot of great experiences but also put them in some dangerous situations.

The trip wasn’t easy because they had to sleep in places like churches, hostels, campgrounds, and even on the floors of people’s homes.

But they were lucky to meet many kind people along the way who gave them a hot meal and a place to stay the night.

Romeo’s journey was not only hard on his body, but also on his mind and heart because he missed his grandmother.

On September 21, Romeo and Phil finally finished their walk and got to Trafalgar Square. 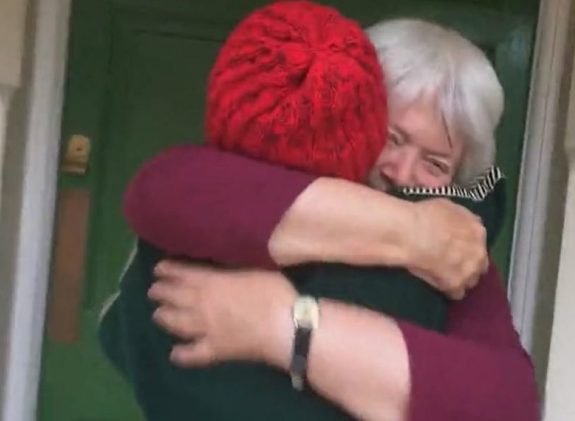 Romeo finally got to meet his grandmother after being locked up for 14 days.

When the family got back to their Southborough Road home, the neighbors gave them a big round of applause.

Romeo and his father Phil walked from Trafalgar Square to Rosemary’s house with a group of people from the area. 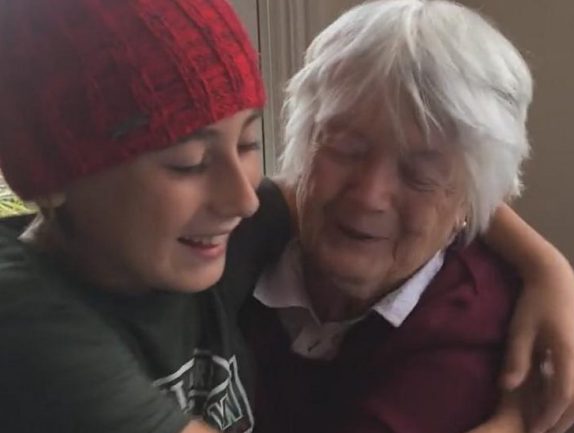 After that, a small party with cake and champagne was set up, and Romeo told the exciting story of his journey there.

Romeo and his father’s journey was a test of their strength and determination, and it brought them closer to Rosemary and the rest of the community.