For the First Time, Researchers Record a Dolphin Speaking “Porpoise” – A Major Advance in the Study of Interspecies Communication! 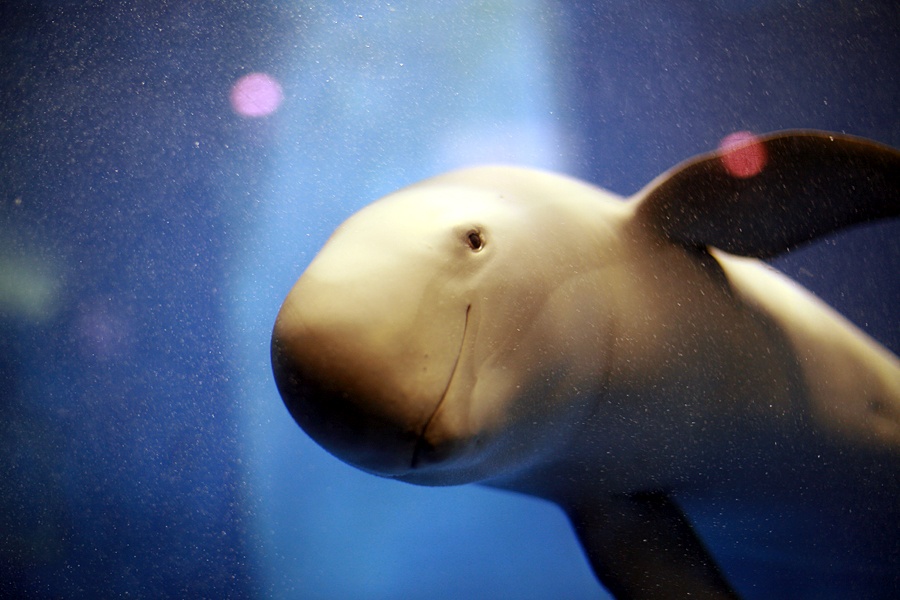 Kylie, a wild dolphin, may be able to “converse” with porpoises, demonstrating a spectacular example of interspecies communication.

The Firth of Clyde, located on Scotland’s west coast, is a vast saltwater inlet that is home to hundreds of harbor porpoises — as well as one peculiar dolphin named Kylie. Visitors at Clyde’s marina can occasionally observe Kylie swimming with the harbor porpoises (Phocoena phocoena) who live there on clear days. Cetaceans are roughly two-thirds the size of her.

Kylie hasn’t been seen in the company of other common dolphins for the past 14 years (Delphinus delphis). That doesn’t mean she’s been alone for the entire time.

According to recent research published in the journal Bioacoustics in January, Kylie has considerably closer relationships to the local porpoise population than scientists had anticipated. For one instance, although typical dolphins’ vocal repertoire includes a wide range of clicks, whistles, and pulse sounds by default, Kylie doesn’t whistle at all. Instead, she uses high-pitched bursts of clicks to “speak” to her harbor porpoise neighbors as they do.

Kylie has spent so much time among porpoises after 14 years away from her species (the common dolphin, Delphinus delphis), that she has begun to sound like them. Instead of the whistles and pulsed calls that dolphins use, she uses high-pitched click bursts that are associated with porpoises. Indeed, Kylie has been witnessed conversing in their “language” with her adopted family of harbor porpoises, a unique world-first in cross-species communication.

When scientists discovered how closely Kylie is linked to the local harbor porpoises, they decided to examine some older recordings made of her in 2016 and 2017 with a hydrophone in order to investigate her acoustic activity. They wanted to compare Kylie’s noises when she was swimming alone with when she was swimming with porpoises.

Dolphins swim all over whistling, a sound a porpoise would never generate, while porpoises communicate using high-frequency, narrow-band clicks.

According to the National Geographic document co-author on the paper David Nairn, who studies porpoises in the region, when the scientists reviewed the recordings, they realized quickly Kylie “definitely recognizes as a porpoise,” as she could be heard using noises that resembled the clicks affiliated with porpoises even when alone, and not whistling like other dolphins.

The researchers also discovered that the dolphin’s and porpoises’ communication had a cadence that resembled a dialogue, however it’s unknown how much information is conveyed in these exchanges. 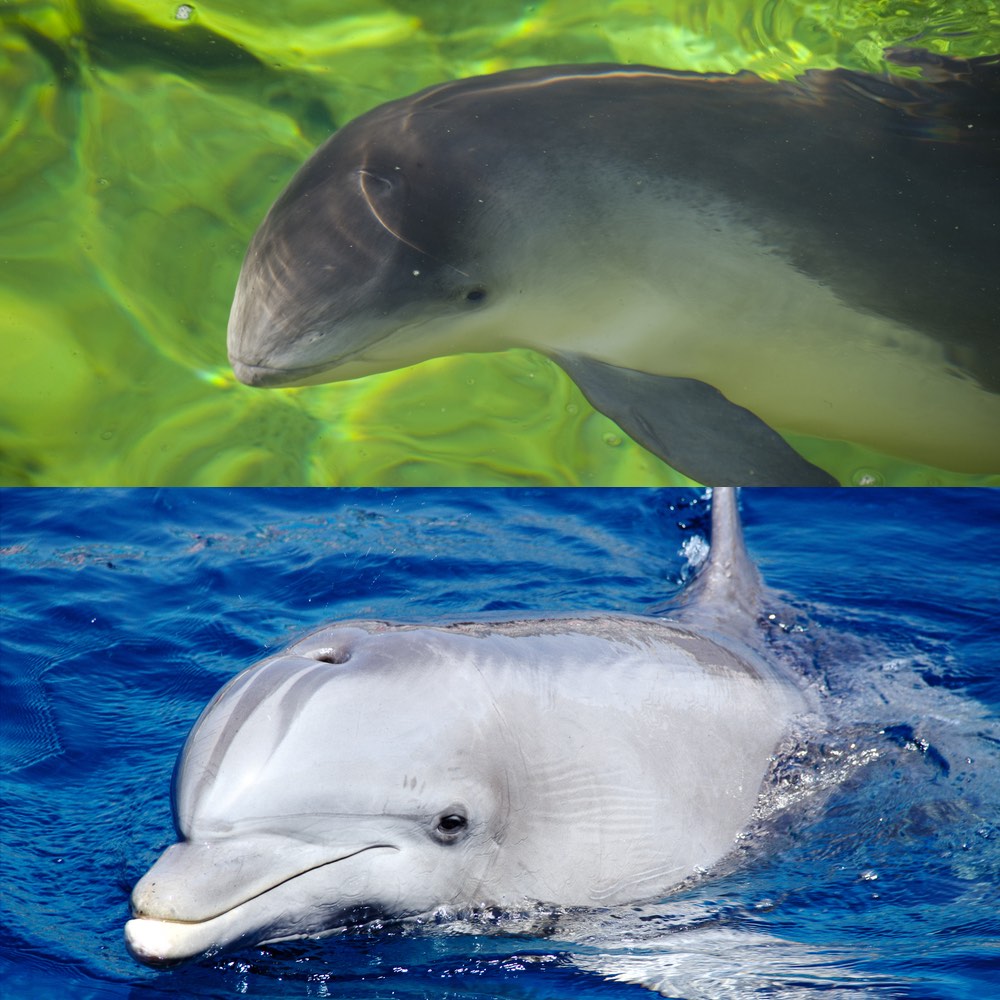 Kylie could have been separated from her pod for a variety of reasons, including injury, illness, or even bad weather, all of which have been connected to cetacean isolation. Whatever happened, this little dolphin reportedly opted to socialize with nearby porpoises instead of her dolphin friends, eventually adopting their vocalization patterns.

This isn’t the first time it’s happened. Other cetaceans, such as captive killer whales, have been seen picking up on bottlenose dolphin vocalizations when the two species were socialized.

Other marine mammals have shown pod inclusivity, such as these beluga whales who adopted a stranded narwhal.

What are the chances? We might as well be chatting to these guys one day.