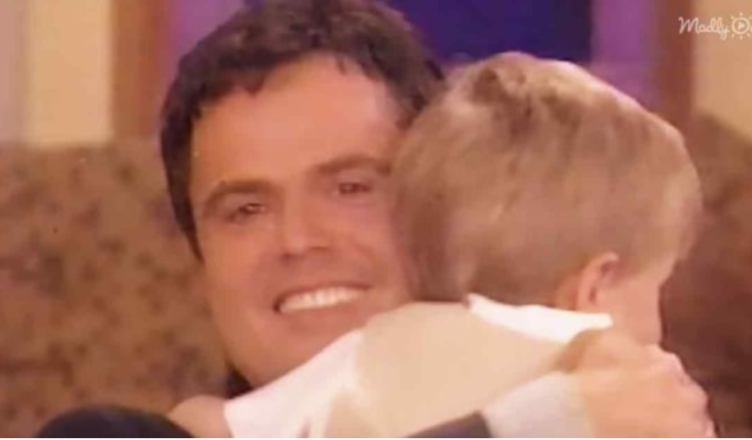 In an episode of “Don & Marie Show” featuring “Father’s Day,” Donnie received a big surprise. Everything began out properly, but Donny was in for a surprisingly emotional turn around the bend.

During Father’s Day celebrations, Marie read a letter from a man who stayed in the tabernacle. Donnie expresses himself. “Everyone should endeavor to follow in the footsteps of their partners.” He said with admiration as he glanced at Marie.

If I am asked what you admire most, I should absolutely underline the fact that you are alive at the celebration,’ Mary read from another letter written by the youngster. “I like how well you laugh and how much joy you have when you do.”

Don seems to comprehend that this letter was maybe about him. He was quite serious, and he questioned everything said to his producer. Marie continued to read the letter’s contents. I absolutely want to tell you how much I adore you. “I hope I’ll be able to live up to the name we’ve given each other.” 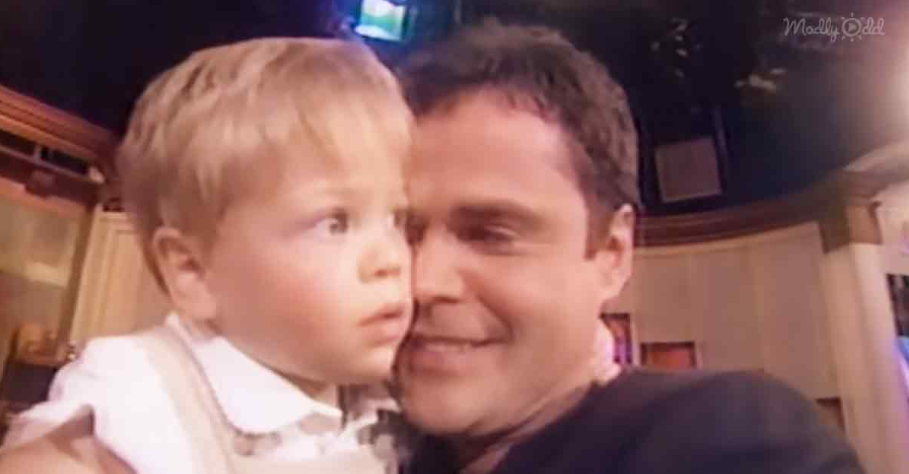 Don began to cry as he shook his head. Marie consoled him, and a picture of her son Don was shown on the television. For the studio listeners and all those who were present at the time and watched the show, it was an emotional and extraordinary occasion.

Then Marie said something. “How will you be able to work on Father’s Day?” “Sit down!” On stage, Donnie’s entire family was present. Everyone was moved to tears, and they hugged, and Don was overjoyed that he had caught his little brother.

The studio audience erupted in applause as Don introduced his family. Donnie was brilliant at laundry, but his wife was a lousy cook, according to his wife. Marie employs a low, hilarious voice when Don goes insane, according to the kids. When his son is disguised, the audience bursts out laughing. Everyone was able to join in this exciting performance as a family, which was a lovely family event.