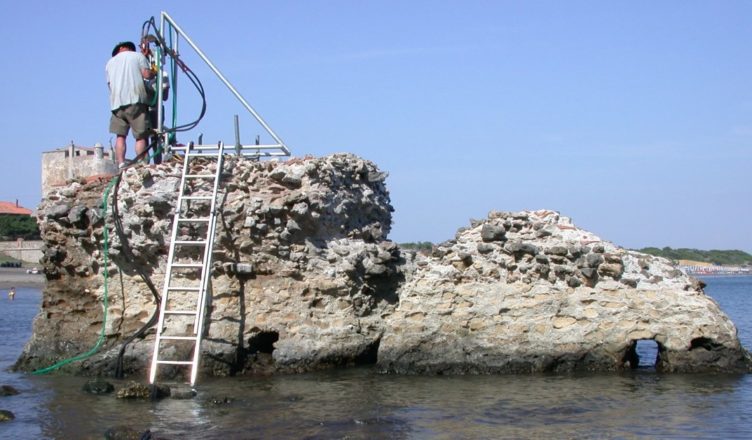 Modern concrete, especially Portland cement, a key component, is a significant contributor to greenhouse gas emissions. But with a new discovery, everything might change.

About 5% of emissions caused by humans are a result of our preoccupation with concrete. Half of the damage is caused by carbon dioxide emitted when limestone (CaCO3) is heated, and a third is caused by the heat required to burn the kilns where cement is created. The way the ancient Romans did it, though, was very different and much more environmentally beneficial. According to recent studies headed by Professor Marie Jackson of the University of Utah, their method actually decreased the concentration of carbon dioxide in the saltwater by reacting the lime with it. 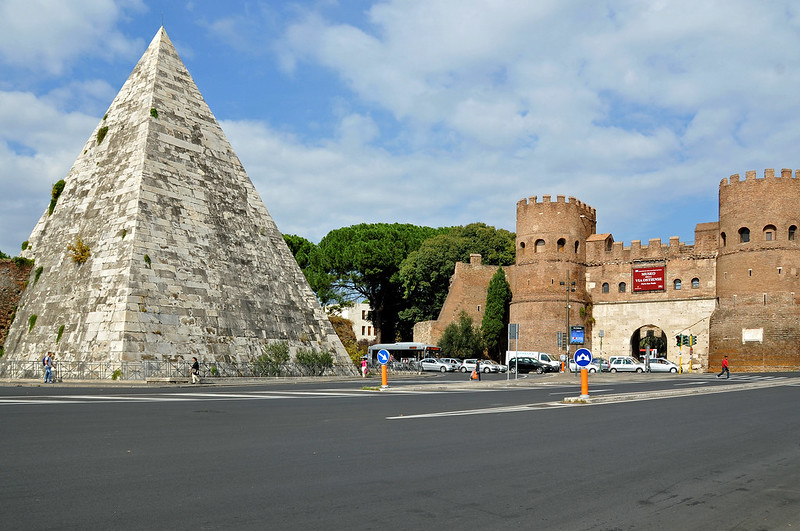 The Roman method was superior to ours for other reasons as well, though. As seen by the many structures and roads that are around 2000 years old and have lasted even in earthquake zones, the final product was (is) also far more durable. But how did they manage it?

According to Jackson’s findings in American Mineralogist, the crystals of a layered substance known as “aluminous tobermorite” were responsible for the structural stability of Roman concrete. When rocks are formed, such as when volcanic eruptions create islands, the same crystals are present. However, it was believed that these procedures called such high temperatures.

Jackson stated in a statement that “no one has manufactured tobermorite at 20o Celsius.” Oh, except from the Romans!

It is known that lime (CaO), volcanic ash, and seawater were the main ingredients of Roman concrete. After mapping samples of ancient Roman concrete under an electron microscope, the researchers used X-ray microdiffraction and Raman spectroscopy to drill down to an incredibly high resolution. These cutting-edge methods allowed them to recognize every mineral grain that had formed over decades in the old concrete. 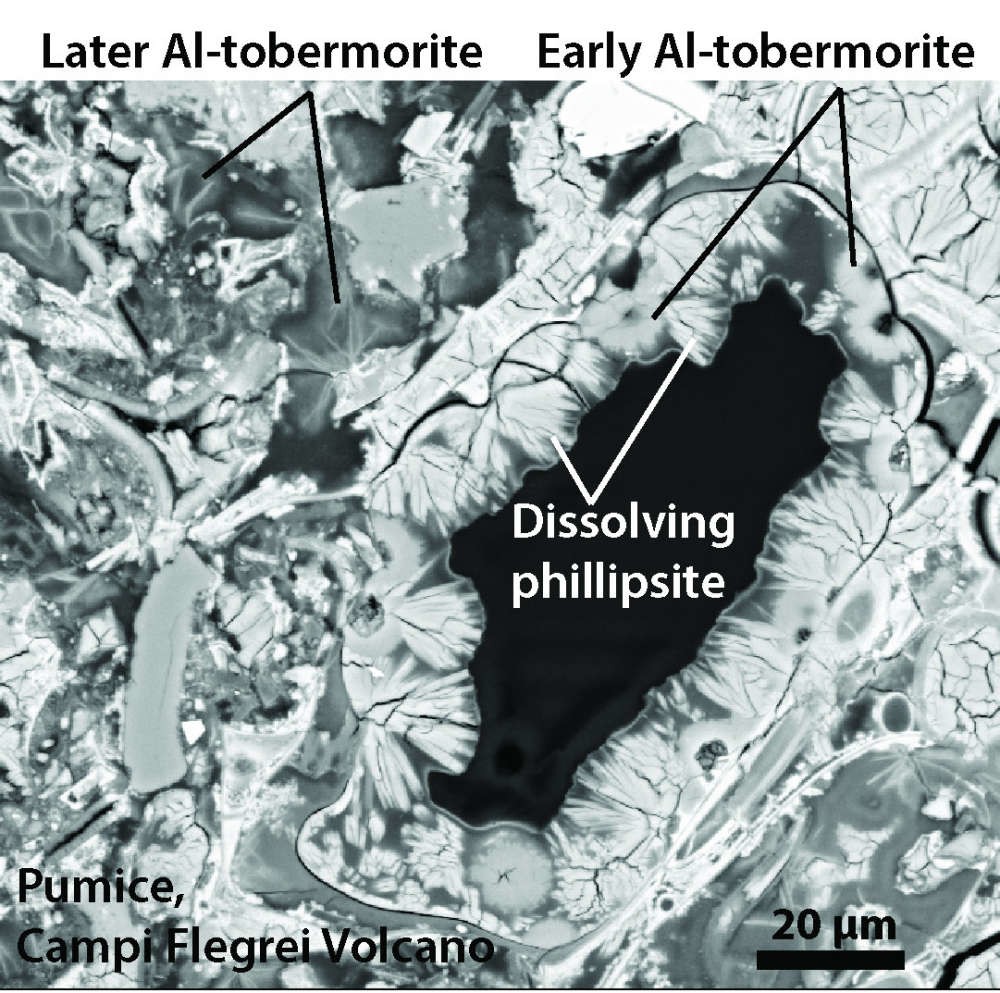 We can map the minerals that are there, the succession of crystals that arise, and their crystallographic properties by going into the teeny-tiny natural labs in the concrete, claims Jackson.

“What we’ve been able to find has been astonishing.”

It turns out that the sea water sloshing about it, gently dissolving the volcanic ash inside, actually causes aluminous tobermorite and a similar mineral called phillipsite to form in the concrete. This makes it possible to use these interlocking crystals to create a reinforced framework.

According to Jackson, the Romans invented concrete that resembles rock and flourishes in direct chemical contact with seawater.

Contrarily, modern concrete erodes as saltwater washes away the constituents that hold the material together, including the steel reinforcing. 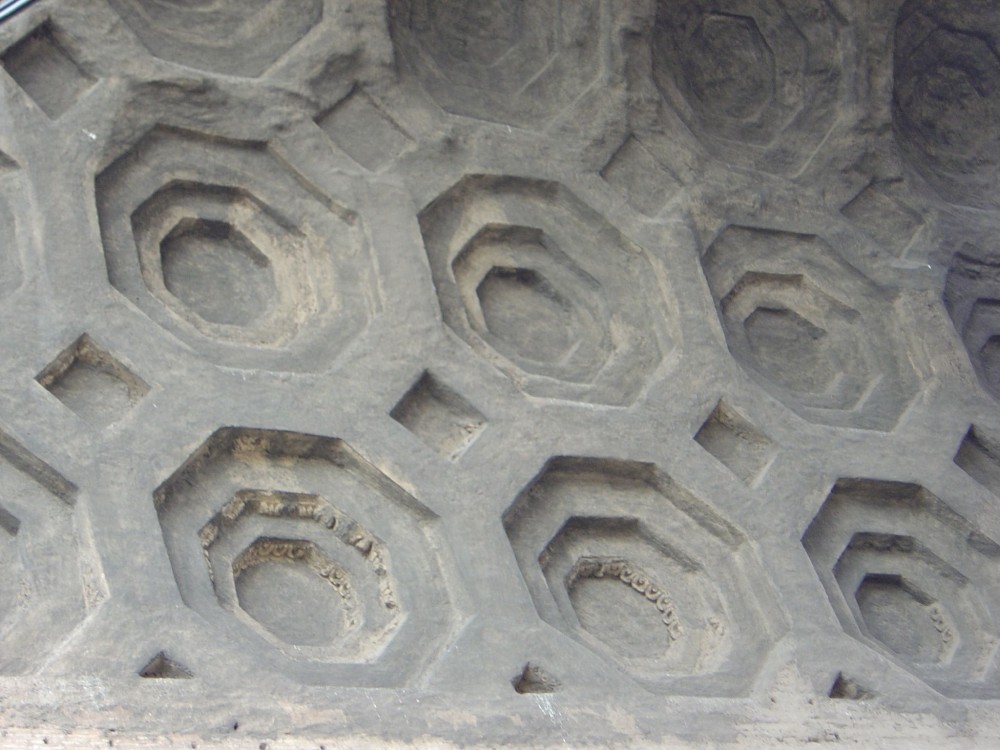 For the modern construction industry, especially when it comes to erecting structures that are continually exposed to salt water, making concrete the Roman manner would be a boon. Due to their lack of chemistry expertise, it is believed that the Romans learned the formula by observing volcanic ash change to stone when exposed to seawater.

The only way to duplicate the old material would be to reverse-engineer it using our knowledge of its chemical qualities because, sadly, the actual recipe was lost shortly after Rome was conquered by barbarians with less advanced technology. And Jackson’s efforts to pinpoint its specific contents may aid us in accomplishing that.

Of course, it’s not as if we can simply replace all the cement in the globe with ancient materials because we cannot acquire the proper volcanic elements everywhere.

The type of granite the Romans had to work with was lucky, according to Jackson. There would need to be substitutes since certain rocks are not common in many parts of the earth. 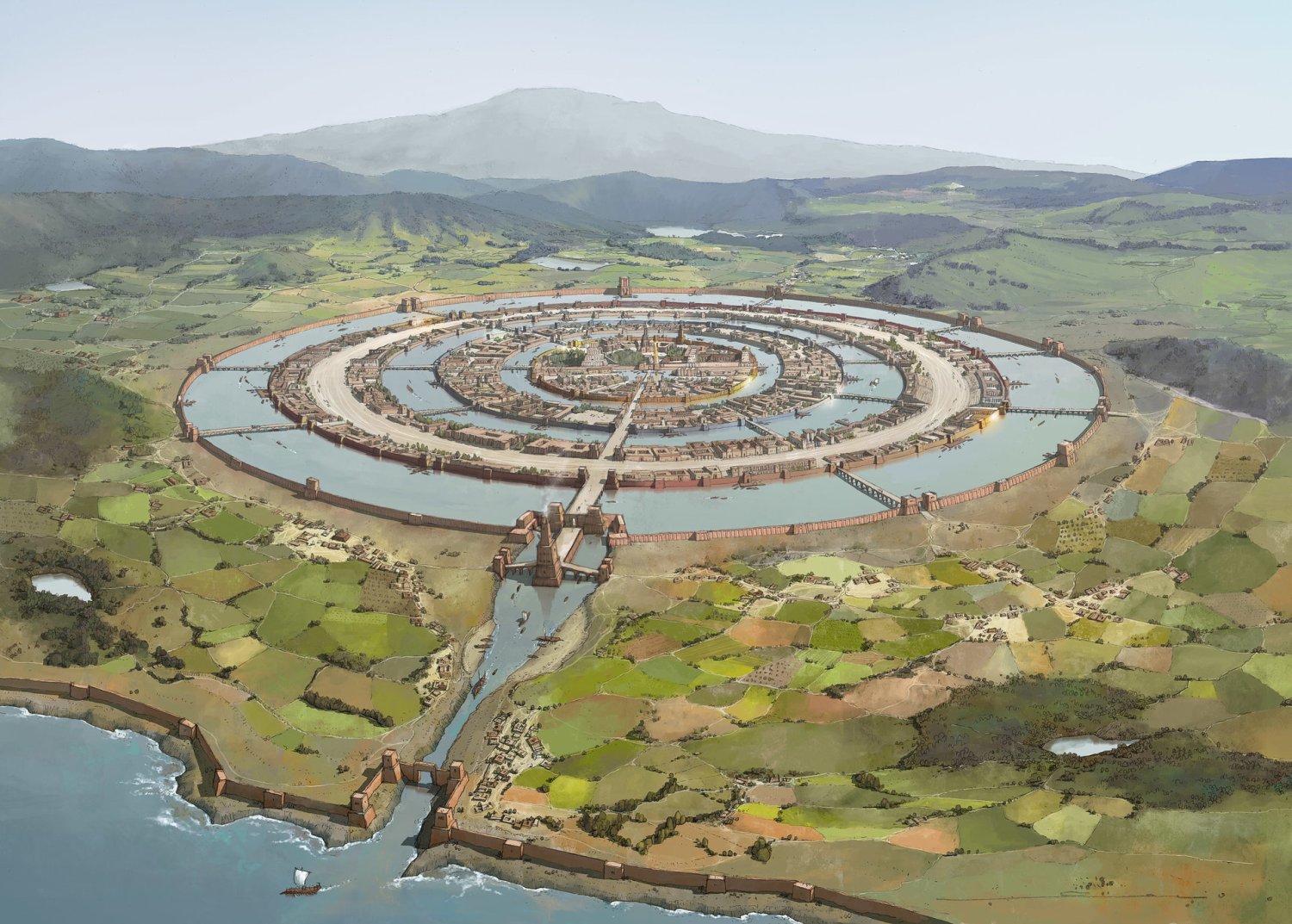 Marine engineers might ultimately be able to obtain a substance that doesn’t need steel reinforcing, can survive for centuries, and emits fewer carbon emissions if Jackson and her colleagues can figure out the recipe.

So let’s hope they do succeed eventually.