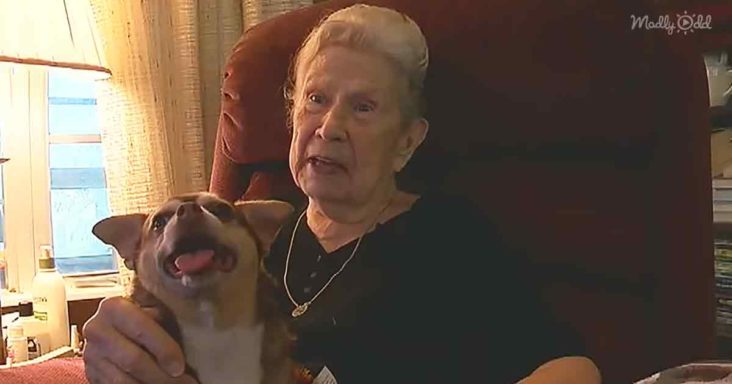 Mary Alexander, a 92-year-old resident of Inverness, shared a home with Sassy, a Chihuahua who was 9 years old. They became best friends forever the moment Mary saved Sassy.

When the lady went to check her mailbox one day, everything was going according to plan. The woman hadn’t brought her phone because the distance was short. Sassy, her dog, accompanied her. 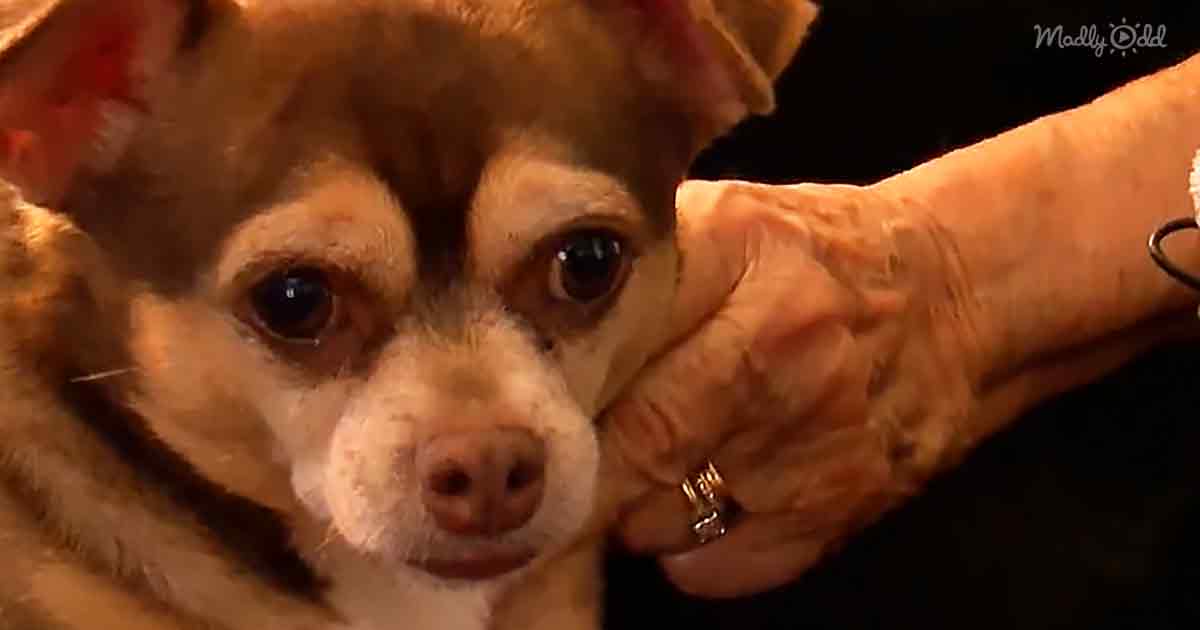 The poor woman’s leg suddenly twisted, and she fell with a fence on top of her. Since her house’s fence was covered in plants and all that was left was praying, no one could see her. Sassy, who had been sent by God, was the only one to hear the woman start to pray.

As she lay in the sunlight, she raced to each passing vehicle. She continued doing this for five hours, stopping sometimes to lick the woman to see whether everything was alright. A couple responded quickly to the dog’s constant barking after hearing it. The woman suffered numerous bites, wounds, and dehydration because she was lying on an ant pile. 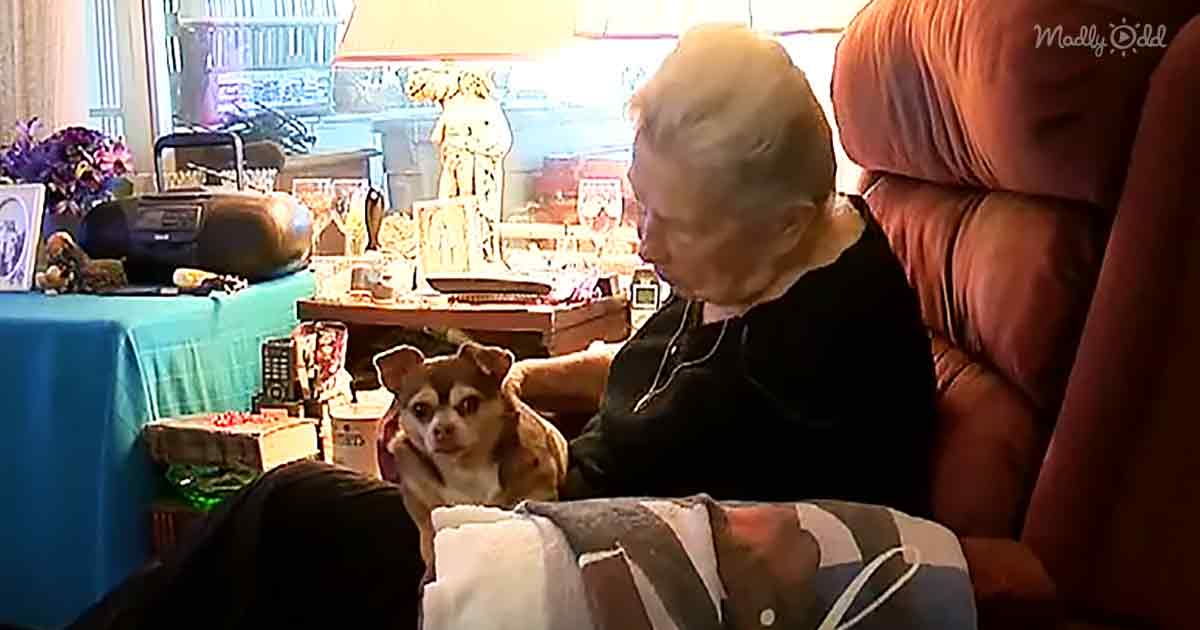 She was taken to the hospital and informed about her brave dog’s heroics. She claimed that the dog was giving her the same response. Sassy was saved by Mary at the shelter; now Sassy had to be saved.