3 siblings who spent time in 16 different foster homes are adopted by a single father… Read the full story here! 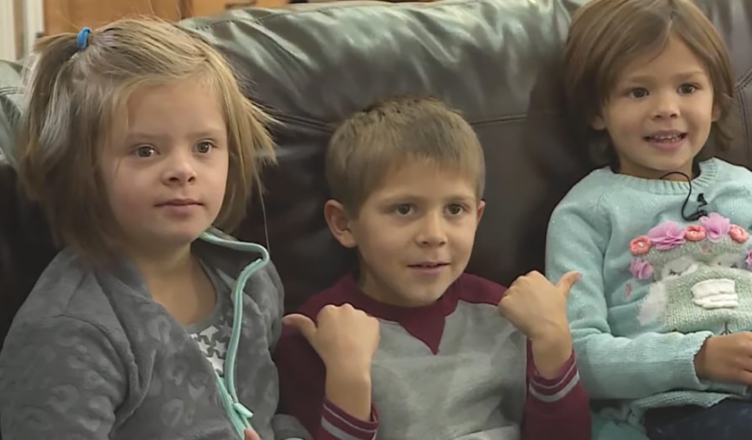 A single father with a big heart altered the lives of 3 foster children for the better. Before Darryl Andersen intervened, the children had been in foster care for many years.

Growing up in several foster homes was quite the experience for Miquel, who was four, Willis, who was six, and Nevaeh, who was nine. They are very close and are aware that they have been moved 16 times and have lived in group homes, so their only support system has been one another, according to Darryl.

In just 5 short years, the siblings managed to stay united via 16 separate moves. Darryl was unable to remain silent after learning about the kids. Darryl, a single father of three, made the decision to take a leap of faith after getting the approval of his own kids. 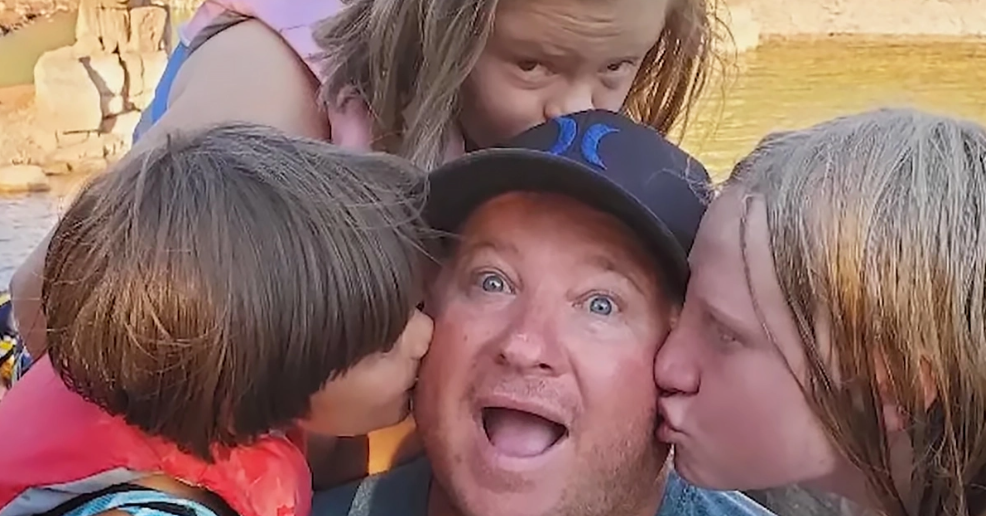 There are children in this world who do not have a place to call home, the man claimed he kept thinking. Where do they go when Christmastime arrives? He was motivated to take action since he found the idea of these siblings being abandoned upsetting.

“I feel, like the adage says because I have been given much, I too must contribute,” Darryl continued, “and that is one of my key inspirations.” He wanted to continue donating since he was so appreciative of having reared his own children.

Andersen stated, “I want them to understand that the past is the past and that their future is entirely up to them. Although he is aware that their early years were difficult, he still wants to change the course of their lives. 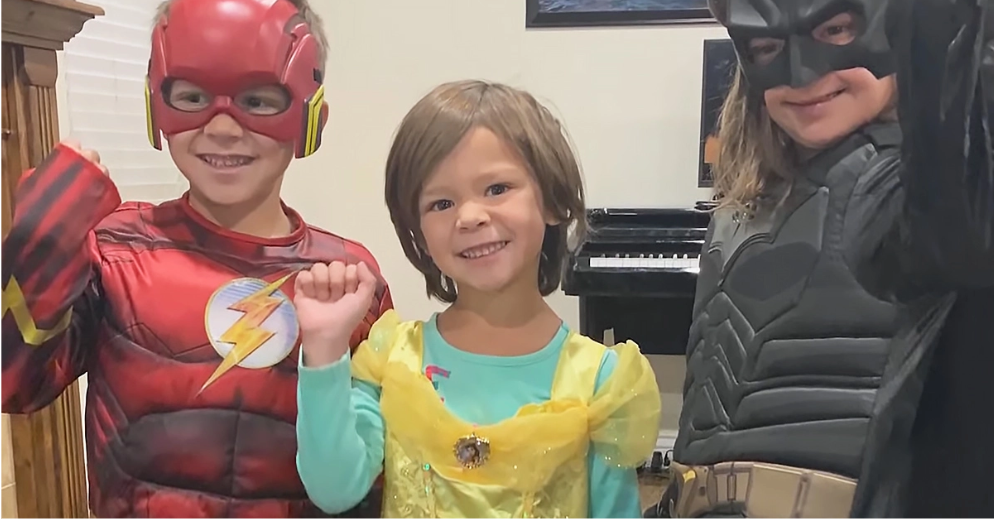 We all love you more than the earth, Darryl’s new children tell him. You are a good father, which is why. We adore you a lot. This single father’s heart is changing even more people’s lives and motivating others to support foster children!