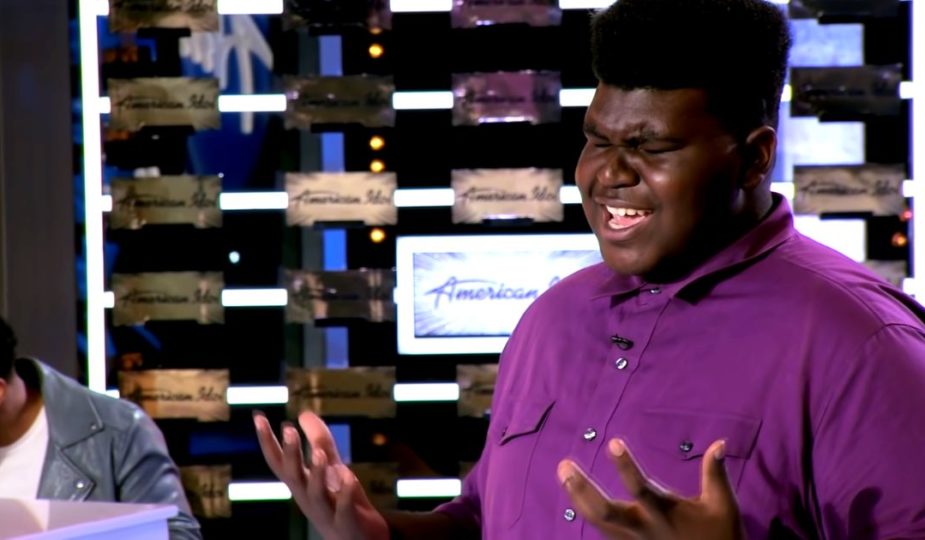 A young man who had been ridiculed and harassed for years auditioned for American Idol and wowed the judges with a magnificent performance of Billie Holiday’s “Strange Fruit.” Douglas Mills, 18, said he was bullied for his height and appearance and didn’t think he was good enough to audition for American Idol.

However, his school obviously had more faith in him than he did, and he was invited to audition after witnessing him sing and perform in class. The fact that he had never sat on an aircraft before touched hearts all throughout the country since he resided in Texas with his mom, who was a single mom struggling to make ends meet. 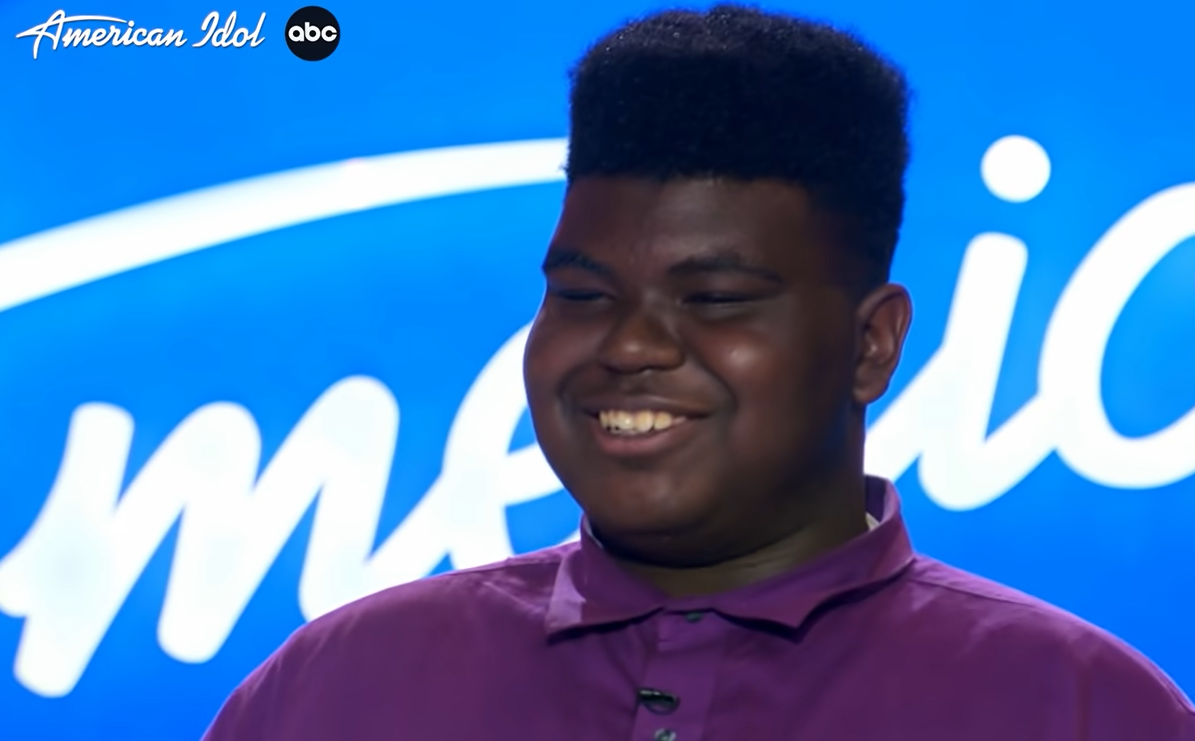 The judges’ hearts were stirred when Mills revealed that music helped him and restored his spirit as a video of his backstory played in the background. All three judges couldn’t wait for him to begin singing, and not a single eye was dry when he did. Katy Perry, Lionel Ritchie, and Luke Bryan all gave him a standing ovation, with Katy praising his talent and remarking, “his voice and talent transcends time and place.”