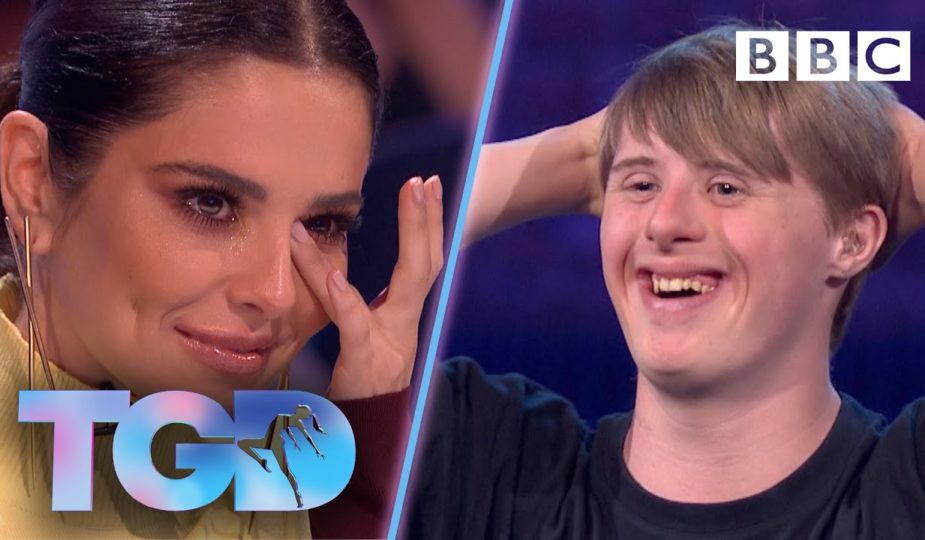 With his amazing skills, a Down Syndrome dancer stunned the house on the show The Greatest Dancer. Andrew, 21, was born with Down Syndrome, but that hasn’t kept him from enjoying his best life. He liked to watch the British dancing competition Strictly Come Dancing as a child and would imitate the dance routines while standing in front of the tv.

Andrew enjoys performing ballet, modern, and ballroom dances and decided to compete in the dance competition The Greatest Dancer. Dancers of all ages and genres compete for cash prizes and the chance to be on Strictly Come Dancing on this show. 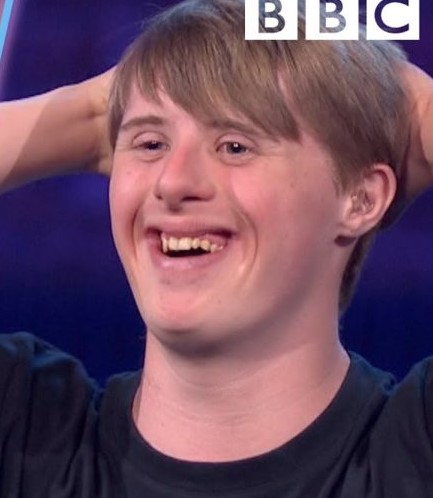 Andrew was at the top of his game when he began dancing to Justin Timberlake’s ‘Can’t Stop The Feeling,’ and wowed the judges and crowd with his fantastic dance skills and precision. It was so fantastic that judge Cheryl burst into tears because she was captivated by Andrew and his passion for dancing.

Check out the video here: