Do you remember the “Blue Light Special” from Kmart back then? 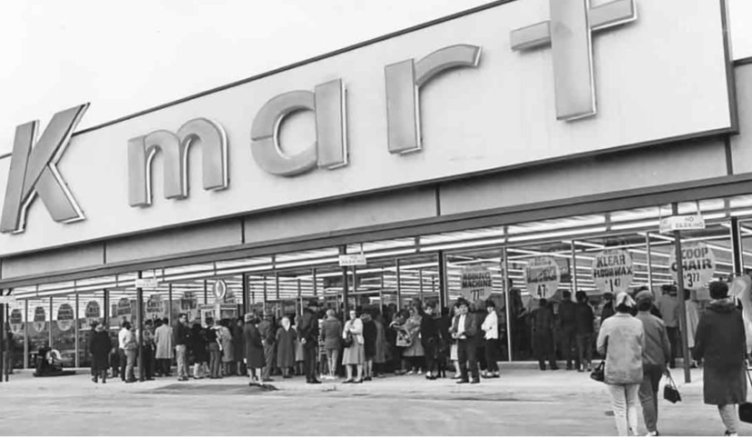 The S.S. Kresge Company gave birth to Kmart in 1899. Sebastian Spurling Kresge laid the groundwork for the business. He began his career in Memphis, Tennessee, working for John McCrory, another enormous merchant. But after the partners split, Kresge took sole ownership of the business.

In eight cities between Chicago and Pittsburgh, he quickly constructed a number of stores. From the 1920s until the 1960s, Kresge’s stores rapidly increased in number. Then, in 1962, Harry Cunningham, a retail pioneer, pushed the business into the massive discount market by building the first full-sized Kmart in Michigan.

When the first Walmart shop in Rogers, Arkansas, opened, there were already two Kmart facilities there. The store owned by Anne and Hope in Rhode Island served as an inspiration for Harry Cunningham and Sam Walton, the creators of Walmart.

To promote items for sale at Kmart, the “Blue light special” was first established in 1965. The statement over the loudspeaker that informed the shoppers was “Attention Kmart Shoppers.” By opening 271 stores in a single year in 1976, S.S. 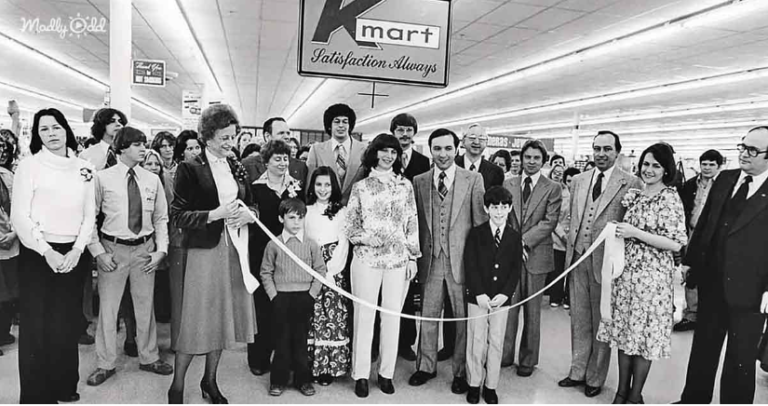 Kresge created history. Additionally, it made history by opening 17 million square feet of retail space in a single year, a record for a retailer.

Kmart used to sell things that various celebrities, including Jaclyn Smith and Martha Stewart, had recommended. As a result of Kmart stores accounting for nearly 95% of S.S. Kresge sales in 1977, the company soon changed its name to Kmart Corporation.

Behind Sears, Kmart rose to become the second-largest retailer in the US in 1990. The fact that many of the stores required remodeling caused Walmart to surpass it that year. Soon they had a makeover and a new logo was adopted. 1992 had a peak in Kmart sales. But after that, it gradually fell off because of Walmart’s and Target’s fierce competition.

Even Martha Stewart’s star power was powerless to boost Kmart sales. Many of its stores did poorly. Kmart acquired Sears in 2005 to unite their retail power. For ten years, the stores operated in a similar manner before closing up shop nationwide. The preferred retailer for every American, though, was Kmart.