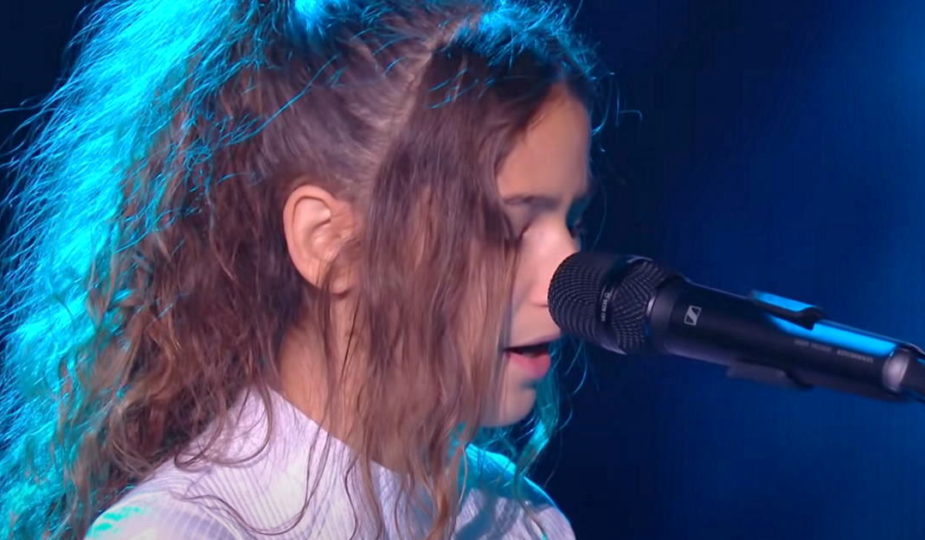 I can only see Freddie shining so high above.

Naomi Aye stunned the judges with her blind audition on The Voice Kids France when she was just 12 years old.

You will be awed by Naomi’s beautiful rendition of Queen’s “Bohemian Rhapsody.” 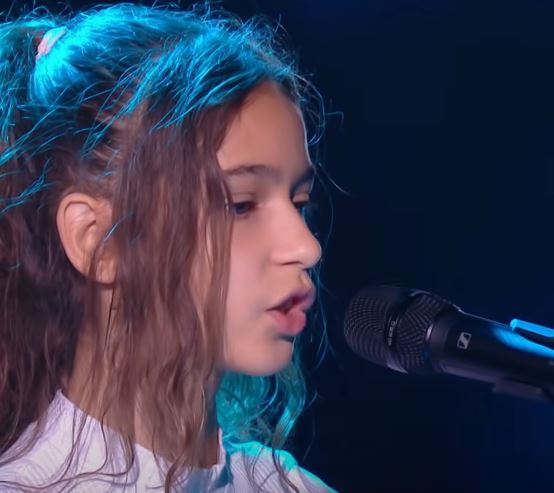 In her blind audition, Aye played the piano and sang the song in a voice that was uncharacteristic of someone her age.

The judges began to fall out of their chairs one by one in response to that voice.

Even if Naomi had been frightened, she didn’t show it and instead displayed her skills with a confidence that the late Freddie Mercury would have been proud of.

The judges were in awe of Naomi, who was 12 years old, as she played the piano and sang the song in Freddie’s style. Naomi also had an incredible vocal range. 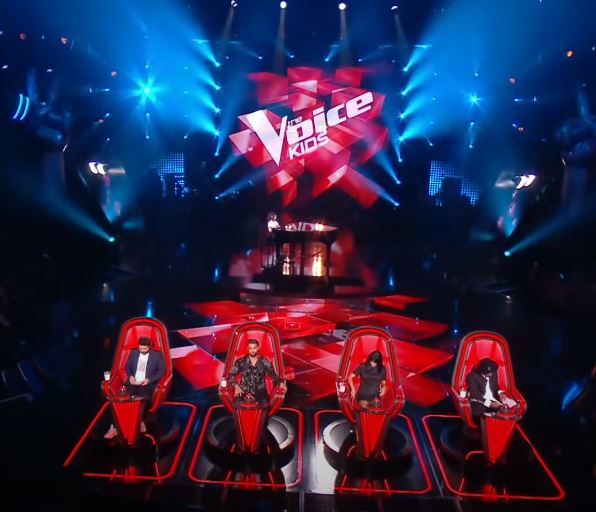 Aye begins quietly, demonstrating a slow yet superb command of a song that is well-known and adored around the world.