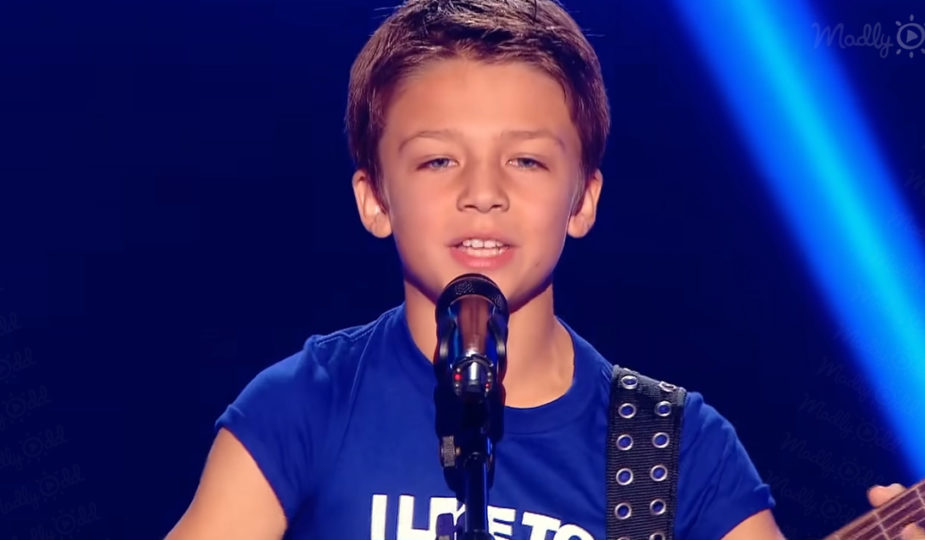 A musical talent shows us what wonderful music is in this 3-minute clip. The small youngster performed a terrifying cover of Guns n’ Roses’ funk rock song “Knockin’ on heaven’s door.”

Arthur is positioned in the middle of the stage during a blind audition for the voice youngsters, getting ready to astound us. The sound of drumsticks was interrupted by Arthur’s “uh-huh uhhuh.”

The guitarist’s notes could be heard in the distance. Arthur sang passionately while holding the microphone in both hands. He spoke the opening line in a low tone.

As Arthur plucked at his acoustic guitar, the drummer began to play quiet rhythms. The rhythmic energy of the music group stretched like waves across calm water across the stage. 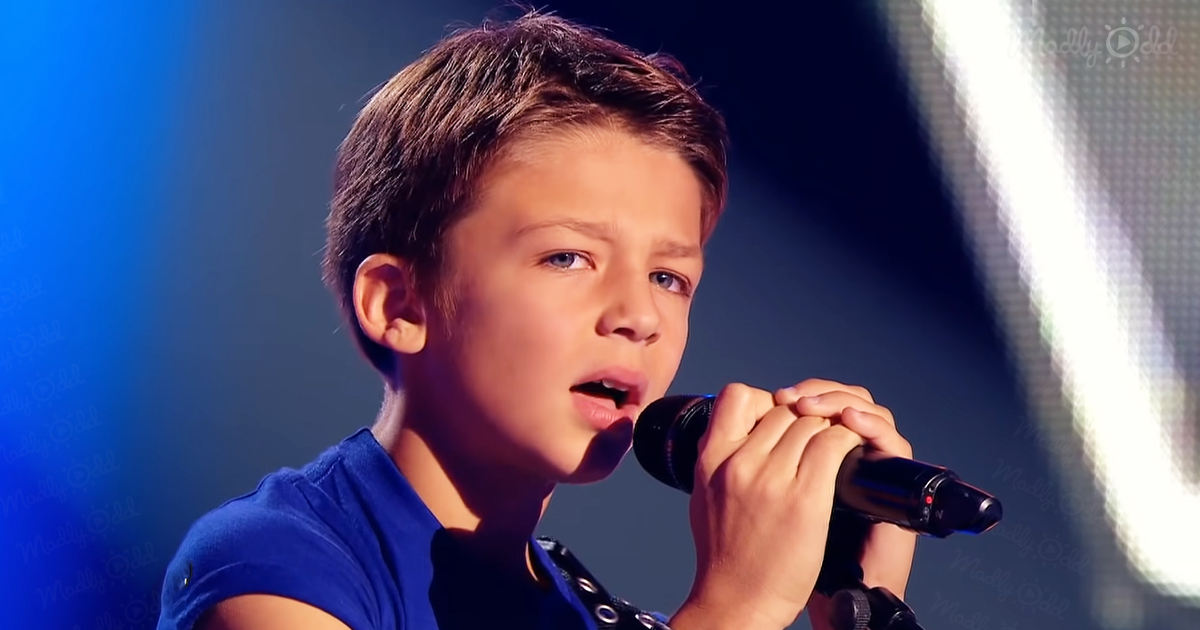 A judge at the nearby corner pressed the button after being captivated by Arthur’s harmony. Other judges were waiting. They had no choice but to press their buttons one at a time in response to Arthur’s magnificent voice.

Backstage, Loulou, Arthur’s mother, gave a passionate endorsement for her son. Arthur was progressing in the talent show when Loulou started crying as the judges turned to face him.

Loulou was filled with enormous excitement at the time. She put her hands over her face in an effort to control it. Arthur received constant applause from the judges and spectators as the song came to a flawless conclusion.